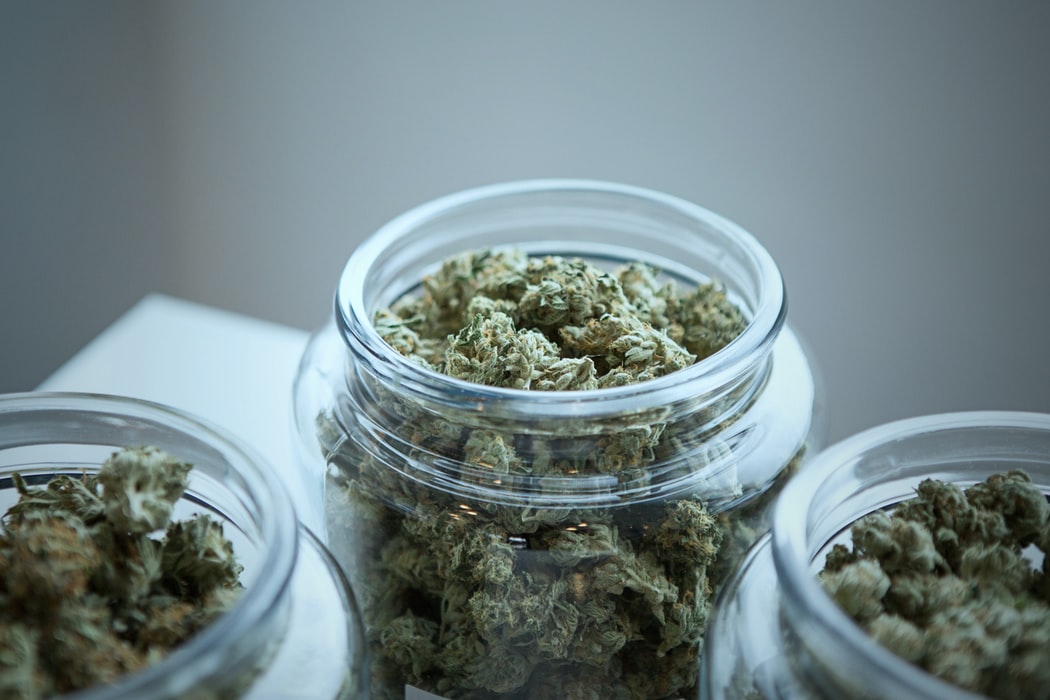 It all started in a meeting in Las Vegas, where a couple of tribes expressed their concerns about managing the many operations involved with entering the cannabis industry to the Chief Executive Officers (CEO) of Violet Gro, Hyperponic, and Sunflower Consulting Group.

“As we had the conversation with the tribes, their interest was finding a partner, not just a vendor,” Terrance Berland, a Native Gro board member and the CEO of Violet Gro, told Native News Online. “And so, the idea of actually being in the co-management space, working with them from beginning through the end of the construction into actual operations was really important.”

Berland and Native Gro Chief Operating Officer Ali McKenzie said that meeting sparked the creation of Native Gro, a new company that was officially established on April 20 and made its debut at the Native American Cannabis and Hemp Conference on June 14, according to a press release. Berland said Native Gro is based in Nevada and has been in talks with tribes on the West Coast

‘There’s so many things to do’

Native Gro markets itself as a “one-stop shop” that combines the services of three companies to cover three cornerstones of the cannabis business. Violet Gro provides agricultural lighting systems for cannabis growing, Hyperponic provides vertical grow systems that manage the environment and nourishment of the plants, and Sunflower Consulting Group helps tribes to develop convenience stores where the product will be sold. Berland said this three-pronged approach will reduce costs for Native Gro and the tribes it works with.

“When you go to build a building, rarely do you hire the electrician and the plumber and the cement contractor and all that,” Berland said, using an analogy to explain Native Gro’s business model. “What you do is hire a general contractor… They’re one entity that you have to deal with and you let them deal with kind of the myriad pieces.”

McKenzie told Native News Online that the company’s business model can adapt to serve the particular needs of both large tribes who want to incorporate a cannabis business into a casino or hotel and small tribes in which a cannabis business would take up a large portion of their budget. Berland said the company’s partnerships with tribes will be transparent and allow tribes to reassert control over their business in accordance with their wishes.

“I think the ‘Here’s our model, take it or leave it’ (approach), we heard loud and clear, doesn’t work,” Berland said. “If you’ve got a tribe that has a lot of experience in the convenience store space, for example, and just wants to add a dispensary, the model you’re going to provide them is very different than one who wants to build a multifunctional cannabis destination.”

Missy Barnett, chairwoman of the tribal development corporation that runs the Iipay Nation of Santa Ysabel’s cannabis business, said that Native Gro could help meet the demand of having “more tribes than there is people that can help open them up, in the right way.” According to Barnett, the Iipay Nation became the first tribal nation in California to open a cannabis business in 2016.

‘Skin in the game’

Sheila Corbine (Ojibwe), a partner at Big Fire Law and Policy Group who has worked with tribes entering the hemp industry, told Native News Online that tribes are wary of growing cannabis in a state where marijuana is illegal without an agreement with the state due to the possibility of raids by law enforcement.

Corbine said that other barriers to entering the cannabis industry include ineligibility for programs, such as grants, that require compliance with all federal laws and some banks’ refusal to work with cannabis businesses, requiring tribes to work in cash.

Another important consideration, Corbine added, is when a state operates under Public Law 280—a 1953 law that gives some states the power to enforce their own criminal laws on tribes. Corbine said that states that do not operate under Public Law 280 but do not support cannabis growing may still encourage the federal government to enforce the federal prohibition of marijuana.

“The state maybe doesn’t have that jurisdiction to raid (a tribe’s cannabis operation), but they will certainly apply pressure for the federal government to raid them,” Corbine explained. “And they could do that in a Public Law 280 state, too, if it’s illegal there.”

Among other legal barriers facing tribes trying to enter the cannabis industry is the simple fact that marijuana is still a federally illegal Schedule I drug. Cannabis is fully legal in just 18 states, according to DISA Global Solutions. Barnett said that if tribes don’t comply with federal regulations from the beginning, it can be difficult for them to get their operations off the ground.

McKenzie said that Native Gro, with its experience operating across the U.S., can provide tribes with expertise on how to adapt to state marijuana regulations. According to Native Gro, after the company helps a tribe set up grow facilities and dispensaries, it will offer continued management of cannabis operations, allowing tribes to stay as involved as they like.

Berland said that a couple of tribes at a recent trade show expressed frustrations about finding out that their cannabis operation wasn’t playing out as expected after the partner they were working with was already out of the picture. He says that Native Gro is different.

“A huge difference I think in what we’re offering, and something that seemed to resonate with them is: ‘We’d like you to be around so that if things don’t go well, you guys still have skin in the game,’” Berland said. “‘And if things do go well, that you can participate on the upside as well.’”