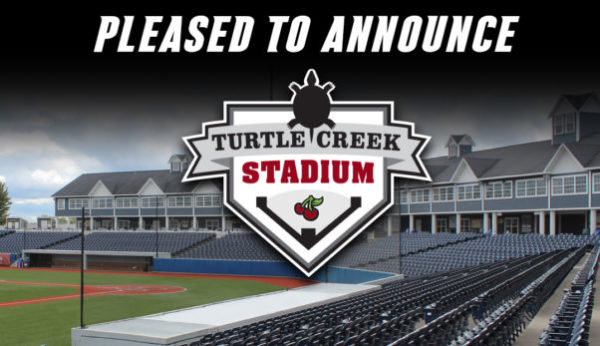 Thurlow "Sam" McClellan, chairman of the Grand Traverse Band of Ottawa and Chippewa Indians tribe, says the tribe has been in negogiations with the Pit Spitters for several months. 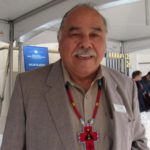 "We are pleased and excited that it has finally happened," said McClellan. "Other tribes have entered into similar agreements to rename professional sports stadiums."

The arena where the Arizona Coyotes of the National Hockey League (NHL) call home, renamed its venue The Gila River Arena for the Gila River Indian Community, located near Phoenix, Arizona. In South Bend, Indiana, the South Bend Cubs baseball team's stadium is called Four Winds Field. The stadium was named Four Winds Field in 2013 for the Four Winds Casino, owned and operated by the Pokagon Band of Potawatomi Indians.

This naming rights agreement is a win for both parties. Grand Traverse Resort & Casinos' investment into our stadium, the Pit Spitters and most importantly this community is a huge opportunity to showcase their continued commitment to this region. We are thrilled to play ball at Turtle Creek Stadium and look forward to making it a destination for all types of events and activities for years to come," commented CEO of the Pit Spitters, Joe Chamberlin.

Fans can expect to see more than just new signage; there are plans to renovate and create new engagement opportunities throughout the park. “Turtle Creek’s partnership will allow us to continually update and renovate areas of the ballpark to create an exceptional fan experience for baseball and other events,” said Mickey Graham, General Manager of the Pit Spitters.

The dynamic partnership also supports the Grand Traverse Resort & Casinos' continued commitment to the local community and economy. “We are further expanding our sponsorships to make an impact on the area’s experiences and opportunities for our visitors, as well as all of us who live, work and play here,” said Michael Schrader, CEO of the Grand Traverse Band Economic Development Corporation (GTB EDC). “We are both in the entertainment and guest experience business, and we have been very impressed with the Pit Spitters' vision, operation and strategic plan. We look forward to growing and working together – let the fun and games begin!”