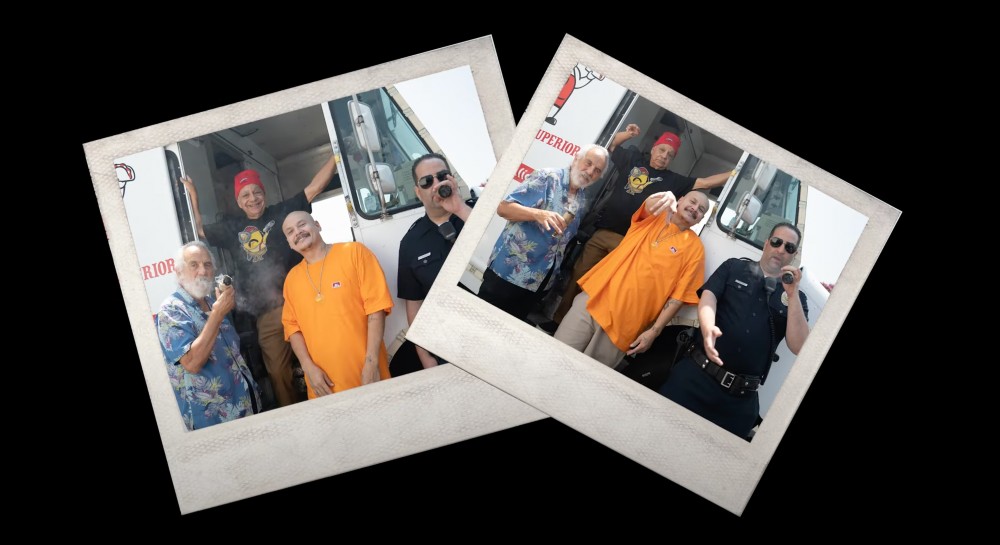 Apodaca became famous in 2020 for a viral video of him longboarding while sipping Ocean Spray and lip-syncing Fleetwood Mac’s “Dreams,” after his truck broke down on his way to work.

Since the video went viral, Apodaca has received numerous sponsorships and gifts, including a new truck and more Ocean Spray. He’s also had a day named after him, and was part of the Joe Biden inaugural “Parade Across America.”

Check out the video, prominantly sponsored by Eaze, and released on 4/20: