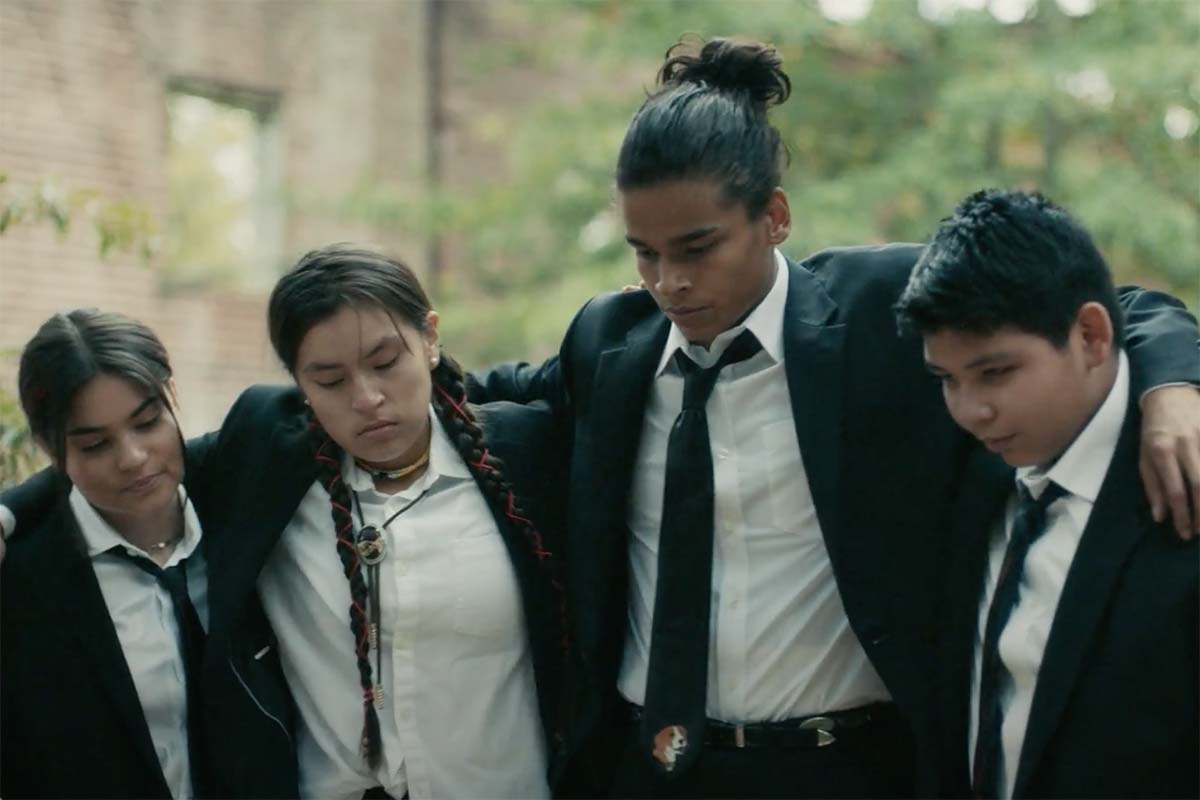 Reservation Dogs has received a Golden Globe nomination in the category of Best Musical/Comedy Series.

The program, streaming on FX on Hulu, received critical praise from a laundry list of major media outlets, including the New York Times: “the series forgoes the usual reductive clichés about reservation life — the show is neither pitying, nor mysticizing — in favor of a nuanced and comic realism.”

Reservation Dogs has an Indigenous cast and crew -- still rare in Hollywood, and was developed by co-creators and executive producers Sterlin Harjo and Taika Waititi. It follows four Indigenous teenagers in rural Oklahoma.

The historic value of the production was been recognized by Rolling Stone earlier this year:

“Indigenous characters have been part of television forever, in part because Westerns were so prominent in the medium’s early days,” critic Alan Sepinwal wrote in his Aug. 5 review. “Mostly, though, Native characters have been sidekicks (like Jay Silverheels as Tonto on The Lone Ranger) without inner lives of their own, and/or been played by white actors, and written by white writers. This is embarrassing, but also a huge opportunity for a show like this, whose directors, writers, and cast regulars are all indigenous. It means this territory has rarely been covered in any kind of real depth on TV, and there are all kinds of stories and sources of humor that feel brand new.”

Other nominees in the Best Musical/Comedy Series category include The Great, Hacks, Only Murders in the Building, and Ted Lasso.

The headline of this story has been updated. The original headline included a typo that read "Golden Glove" rather than "Golden Globe." We regret the error.