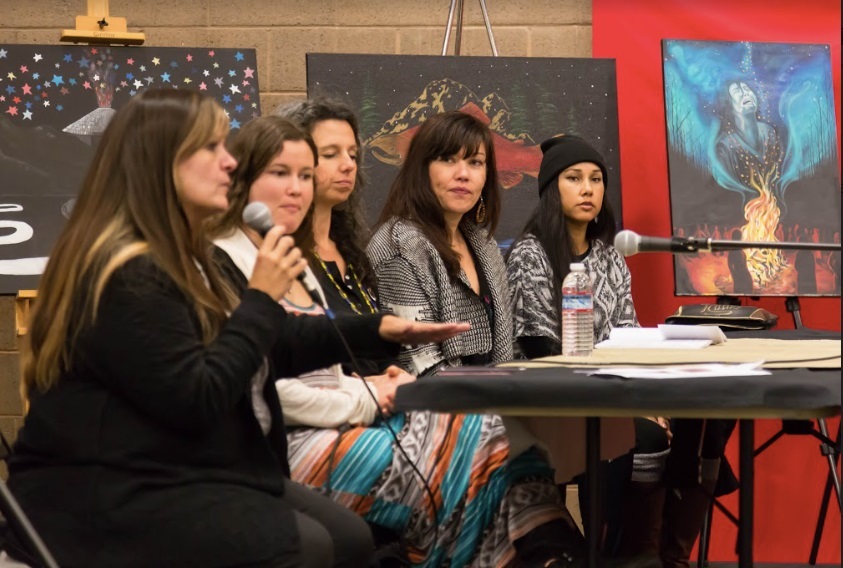 NEVADA CITY, Calif. — A community in Northern California is coming together to help a tribe reclaim its federal recognition status.

Despite the 19th century gold rush and the subsequent devastation inflicted upon California Indian tribes, the Nisenan have remained on their ancestral homelands in the Sierras. “They are beautiful little towns but all history in their region starts at the gold rush,” said Shelly Covert (Nisenan), the community outreach and spokesperson for the Nevada City Rancheria Nisenan Tribal Council.

“Some of the tribes in California have been so completely erased that no history about them remains,” she said and explained that the Nisenan are currently working hard to incorporate their presence and history back into the consciousness of the greater community, including by sharing their struggle for federal recognition.

According to the state of California, there are approximately 110 federally recognized Indian tribes and close to 81 groups seeking federal recognition in the state. Many of those recognized tribes have a restored federal status, but the 150 remaining Nisenan tribal members continue their decades-long struggle.

In 1887, Chief Cully of the Nisenan people obtained a 75-acre allotment under the Dawes General Allotment Act. In 1913, by executive order of President Woodrow Wilson, his land became Federal Trust Land for the Nisenan people, which acknowledged the Nevada City Rancheria tribal government as a federally recognized entity. By 1964, Covert said, under the California Rancheria Termination Acts, the United States terminated their reservation, sold the land and left the tribe homeless.

“For us as a California terminated tribe, we either have litigation or legislation as our two avenues, and we lost our court case so the litigation piece is now gone and what remains before us is legislation,” said Covert, noting the drastic actions they must take to prove they still exist.

“It’s building our case about the people who were here before the gold rush, it’s going out there and doing some of the raw research that has never been done here,” she said.

Covert stressed the importance of relationship building to educate the community on the need for a language shift, so that people will begin to say, “The Nisenan were here before the gold rush.” The tribe is also utilizing a unique art platform to do just that.

“Judith really opened my understanding of how you can use art for social justice as this catalyst to get behind the history. It’s hard to talk about the genocide of the California Indians, how do you bring that up in a conversation?” said Covert, who also serves as the executive director of CHIRP. 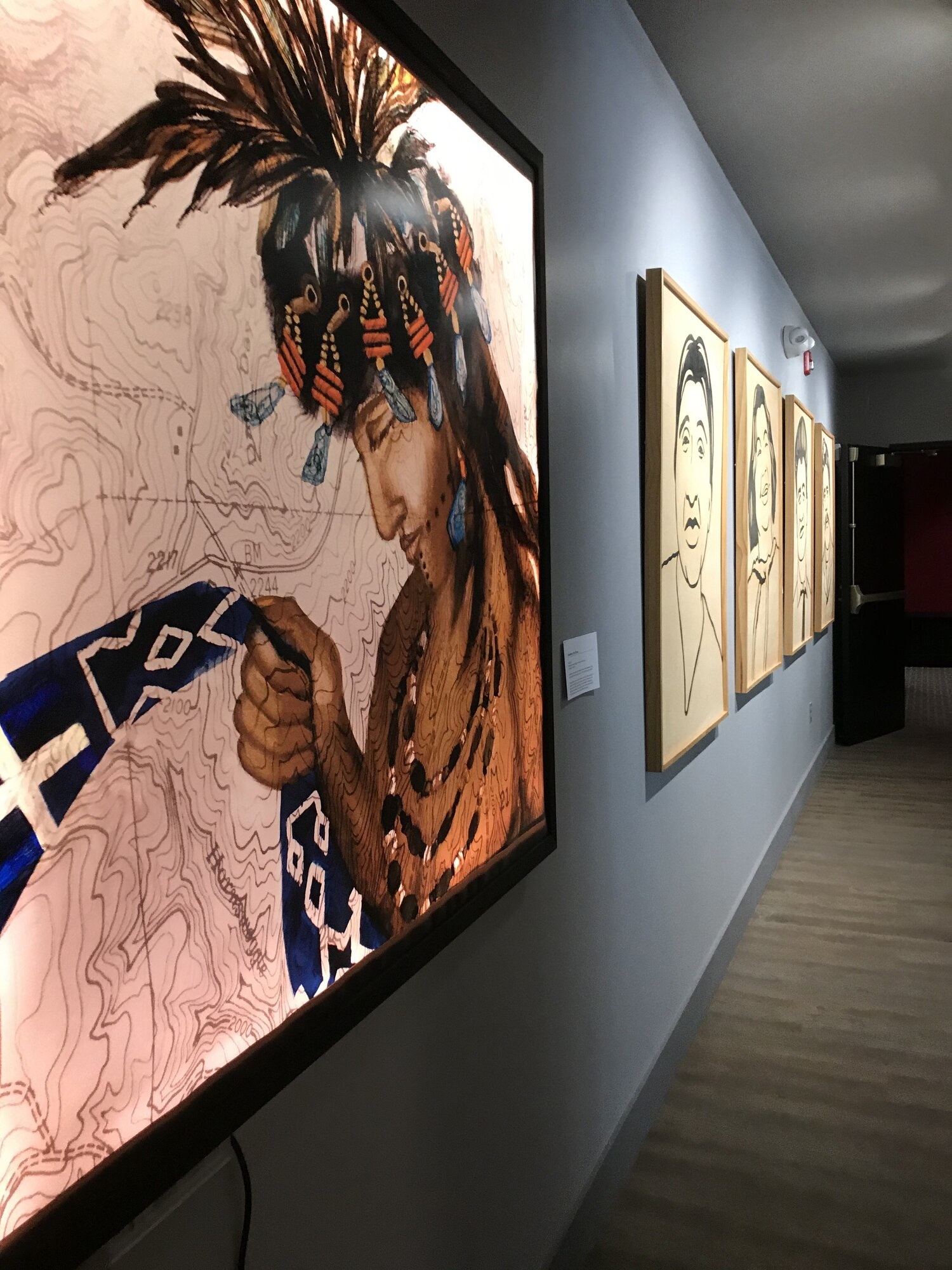 In association with the Nevada City Rancheria, this year marks CHIRP’s fourth annual Visibility Through Art exhibit and fundraiser. But due to Covid-19, this year’s events have been altered to accommodate social distancing, such as a live broadcast musical performance of history, stories and song by musicians Lyla June and MaMuse. The festivities will also include a virtual art exhibit with timed and reserved gallery viewings.

“The council has been reviewing the art pieces along the way because some of the pieces are more sensitive. The artists are willing to change course and re-navigate if need be,” Covert said.

Because the art was created with the tribe’s permission, she said the Nisenan-themed pieces produced by non-Native artists are not cultural appropriation, but instead an act of social practice to create change within the community.

“I have literal disclaimers online and at the show that (say) just because we’re doing this project, it’s not a free pass card for any non-Native artist to go out there and do whatever they want,” Covert added.

Mira Clark, art coordinator for the Visibility Through Art project, said in a statement: “The biggest art piece we are making is coming together and listening deeply to Shelly and what the tribal members have to share with us and letting that inform how we’re going to live here today and move forward as settlers on this land.”

The gallery exhibit “Visibility Through Art - Invisible No More Collection” is on display until Saturday, Sept. 19 at the Center for the Arts Granucci Gallery. Private viewings are Tuesday through Friday, 12 p.m. to 4 p.m., and private gallery time can be reserved for up to ten people.