Kevin Gover, the longtime director at the Smithsonian’s National Museum of the American Indian, will enter into a new role at the institute this week as the new Under Secretary for Museums and Culture. 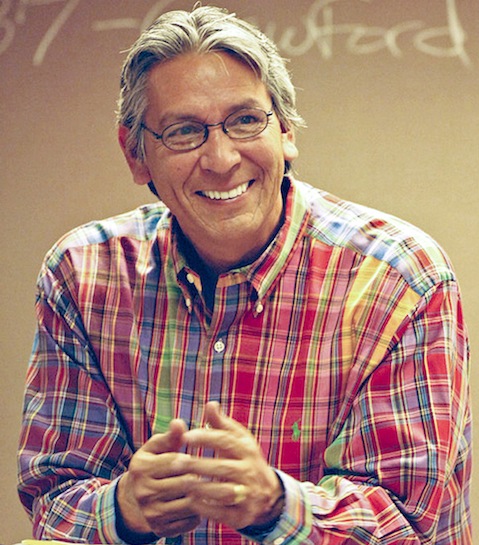 Gover, a member of the Pawnee Tribe of Oklahoma, has served as acting director for his new role since February.

The Under Secretary for Museums and Culture oversees the Smithsonian’s history and art museums, its cultural centers, and the Archives of American Art, Smithsonian Exhibits and the National Collections Program.

Gover was hired as director of the National Museum of the American Indian in 2007. Prior to that, he practiced law, eventually teaching within the Indian Legal Program at the Sandra Day O’Connor College of Law at Arizona State University.

From 1997 to 2000, Gover served as the Assistant Secretary for Indian Affairs in the U.S. Department of the Interior. He made history on the 175th anniversary of the BIA when he formally apologized for the agency’s devastating impacts to Native Americans.

Particularly noteworthy during his tenure at the National Museum of the American Indian: Gover oversaw exhibits, such as “Americans,” which looked at Native Americans’ influence on present day identity of the nation; he initiated the National Native American Veterans Memorial through a commission from Congress; he helped launch Native Knowledge 360°, a national educational initiative that provides schools with more accurate and comprehensive Native American history materials.

Acting director Machel Monenerkit will continue to fill Gover’s role at the National Museum of the American Indian. Monenerkit has been working for the museum since 1994.