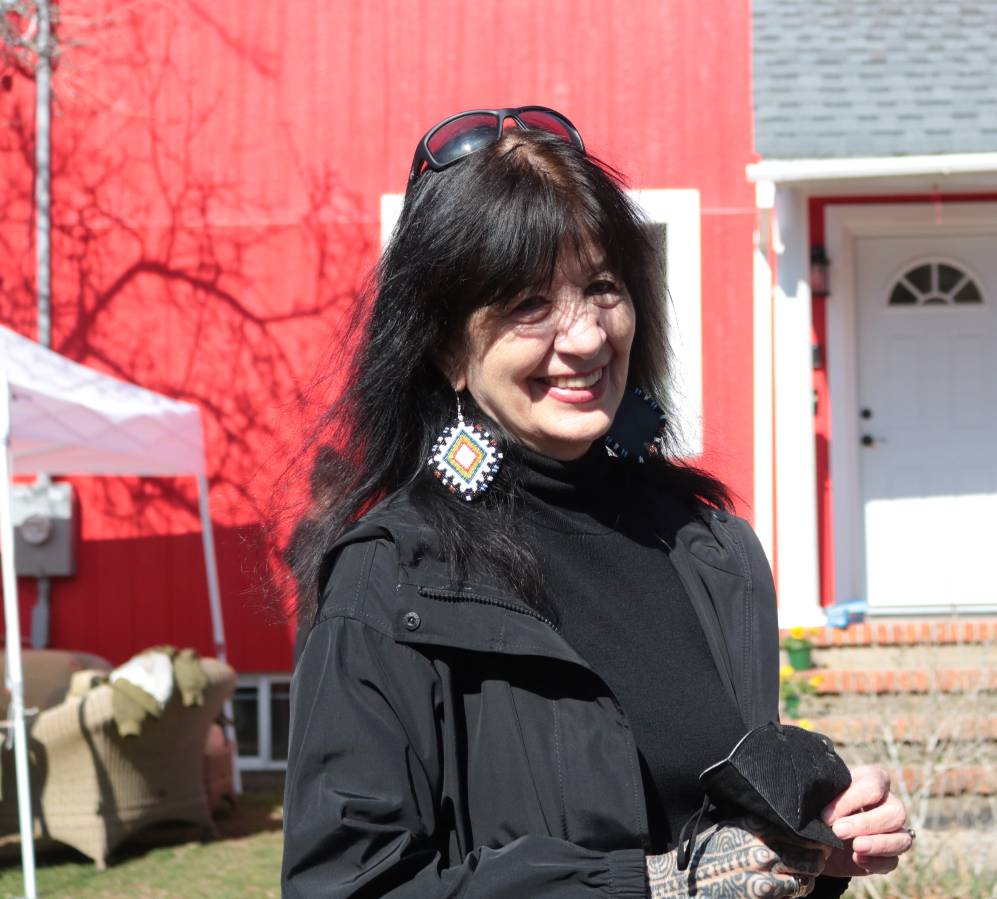 Joy Harjo’s three terms as US poet laureate come to an end at the end of this month. The Library of Congress will host a closing ceremony complete with readings and a free dance party in Washington D.C.

The Library of Congress selects a poet laureate to serve an eight month term from October to May each year; Harjo is the second poet laureate to ever be selected to serve three consecutive terms in the position’s 85 year history. She is the first ever Native American to be appointed to the position, hailing from the Muscogee Creek Nation in Tulsa, Oklahoma.

“For a remarkable three terms as U.S. poet laureate, Joy Harjo has tirelessly promoted Native poets and poetry,” Librarian of Congress, Carla Hayden, said in a statement. “To her, poems are ‘carriers of dreams, knowledge and wisdom,’ and she has been an insightful voice during the difficulties of a pandemic.”

During her laureateship, Harjo’s signature project uplifted the poetry of 47 different Native Nations. She collected audio recordings of Native poets, complete with an interactive map, to live in a collection called “Living Nations, Living World.” She also published a corresponding anthology to the recorded work.

In her 50-year career, Harjo has created nine books of poetry, two memoirs, a children’s book and an adolescence book. She’s also a decorated musician always trying her hand at new skills.

“I’m always learning,” she told an auditorium of high schoolers on Long Island during a keynote address last week. She was responding to a student’s question on how she stays inspired. “I started playing saxophone when I was almost forty. I’m learning bass right now.”

The Poet Laureate Closing Event will take place in the Coolidge Auditorium in Washington, D.C. on April 28, at 7 p.m. The event will include performances from Harjo, singer-songwriter Jennifer Kreisberg (Tuscarora, North Carolina), and poet Portlyn Houghton-Harjo (Mvskoke, Seminole).

The following day at 7 p.m. the Library of Congress will host a dance party for Harjo in the Montpelier Room featuring DJ Tnyce (Haliwa-Saponi) — and showcasing songs selected by Harjo as well as recordings of her own work.

Tickets to Thursday and Friday’s events are free and available online. Events will also be livestreamed on the Library’s YouTube channel and Facebook page.

Harjo said that, following the conclusion of her laureateship, she’s going to take time to focus on her art, particularly her painting.

“I was told as poet laureate I have to behave,” Harjo said last week at a reading in Southampton, New York. “My laureateship ends the last Friday of this month.”