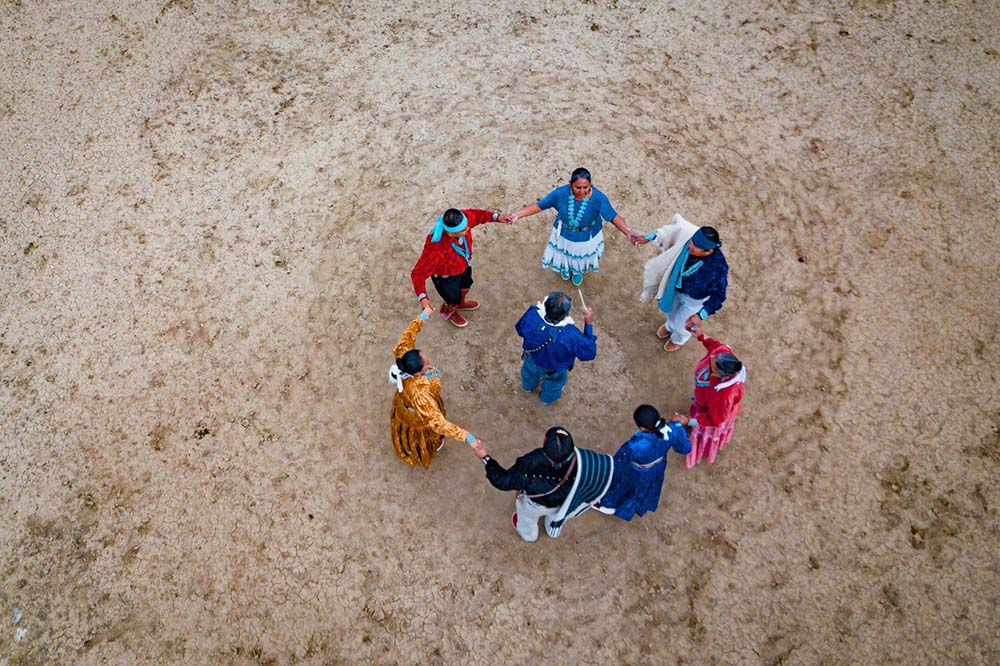 The Gallup Intertribal Ceremonial, New Mexico’s longest running and historic event, will take place in Gallup, New Mexico August 4-14. It will encompass a series of in-person and virtual events in celebration of its 100-year anniversary.

The first Intertribal Ceremonial was held in September 1922. For 100 years, the event has been the center for celebrating Native and Indigenous culture.

The event officially starts at 7p.m. August 4 with a parade that will start in downtown Gallup. Over the course of the 11-day celebration, there will be Native and Indigenous tribal processions and performances, rodeo events, ceremonial queen and princess pageants, a 5k run, and more.

Many people are excited for this long awaited celebration.

“We are thrilled to host this year’s 100th anniversary of ‘The Ceremonial,’ said Kyle Tom, president of the Gallup Inter-Tribal Indian Ceremonial Association, Inc (GITICA). “The Ceremonial is a staple in our community and has been for the last century.  With events finally returning, we couldn’t be more excited to host a full schedule of activities that make the Ceremonial unique. We look forward to welcoming travelers from all over the world for this event.”

The longevity of this event can be attributed to the hard work of the City of Gallup, Gallup Inter-Tribal Indian Association, Inc., McKinley County, State of New Mexico Tourism Department, Intertribal Ceremonial Office, and the many community members who volunteer their time and support.