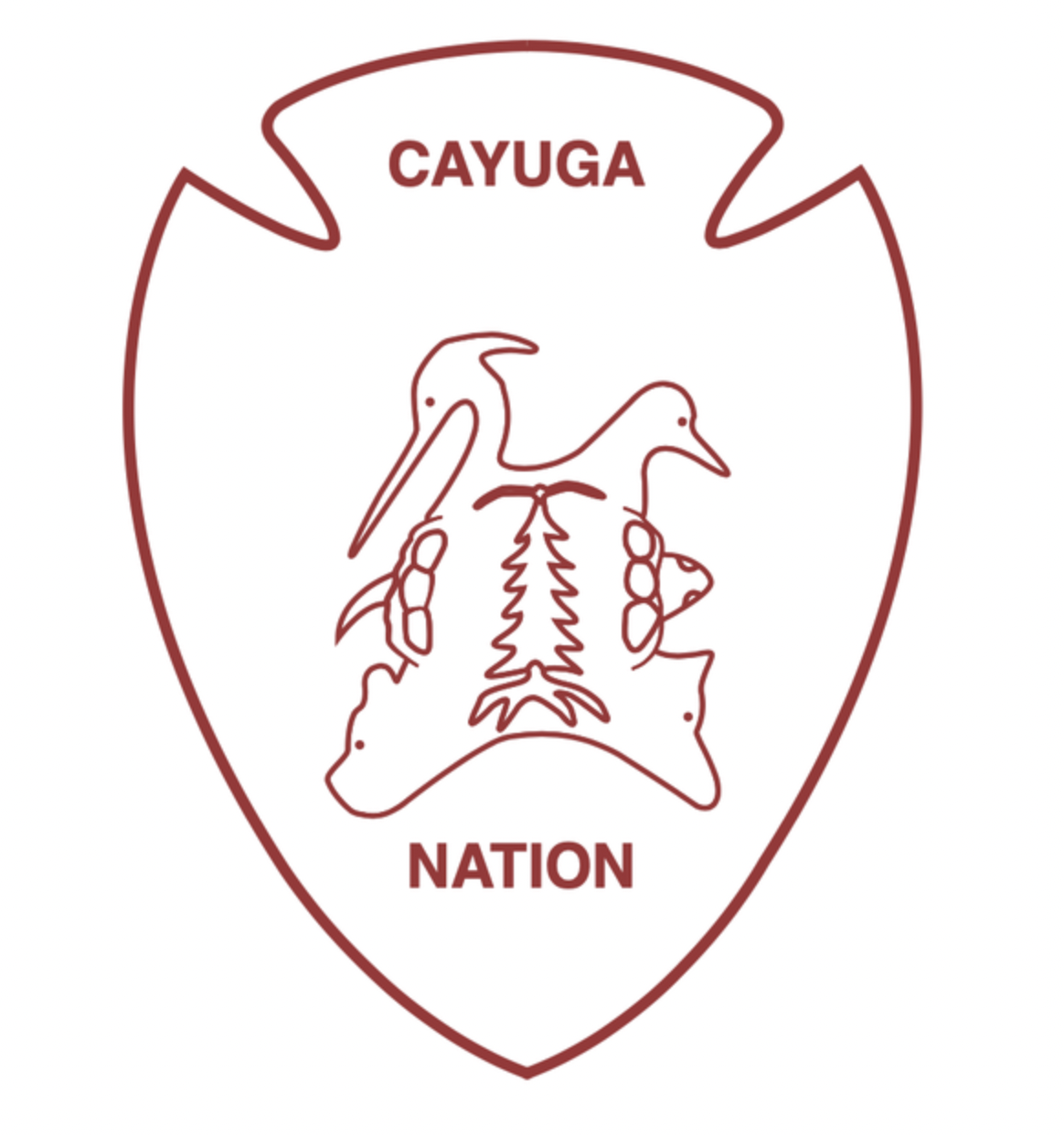 The Supreme Court has allowed a lower court ruling to stand in the case of Howard Tanner, et al., v. Cayuga Nation, et al., a case in which the Village of Union Springs, New York sought to shut down an electronic bingo hall operated by the Cayuga Nation, because of a local ordinance prohibiting gambling.

“The Supreme Court today has reaffirmed what we have known all along: Cayuga Nation land within its reservation boundaries, as set forth by the Treaty of Canandaigua nearly 220 years ago, is entitled to sovereign immunity and protected by the Indian Gaming Regulatory Act,” said Cayuga Nation leader Clint Halftown in a statement to the press. “The Cayuga Nation’s electronic bingo hall, like all of our economic development enterprises, is an important source of revenue and opportunity for our members, and we will continue to vociferously defend our sovereign rights as we have always done.”

In July 2021, the U.S. Court of Appeals for the Second Circuit ruled in favor of the Cayuga Nation, affirming a lower court’s finding that the local ordinance, as well as all other state and local laws prohibiting gambling, are preempted by the Indian Gaming Regulatory Act (IGRA).

Cayuga Nation is a federally recognized sovereign Indian nation established in 1794 by the Treaty of Canandaigua. The Nation’s sovereign and federally protected 64,015-acre reservation is located in the Finger Lakes region of the State of New York.