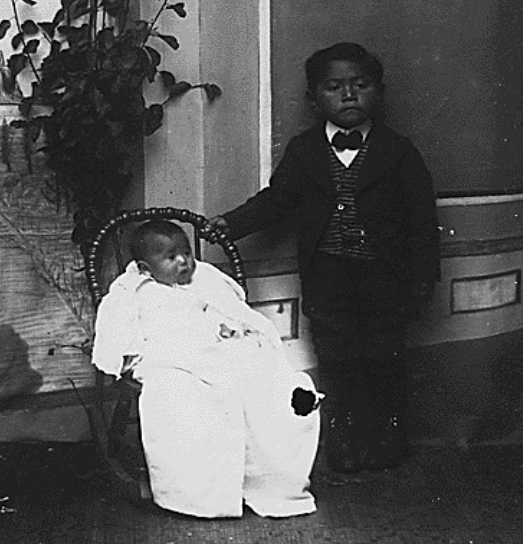 SEATTLE — Twenty-nine federally recognized tribes, Alaskan tribal entities, and tribal communities from Washington, Oregon, Idaho and Alaska, as well as nine community organizations, have joined a lawsuit filed by Washington State Attorney General Bob Ferguson on Monday against the federal government for illegally proceeding with the sale of the National Archives and Records Administration’s (NARA) building in Seattle.

In October 2020, the Public Building Reform Board (PBRB) decided that it would sell the Archives building in Seattle early this year as part of a bundled sale along with 11 other federal properties around the country. It buried the details of this dramatic decision deep in a 74-page document on its website from that meeting.

The federal government did not inform any interested stakeholders of this decision, including tribal governments or the Attorney General’s Office — despite Ferguson’s letter, public records requests and FOIA lawsuits. The Attorney General’s Office only discovered it when an assistant attorney general happened across PBRB’s website in late November 2020 while conducting separate research. PBRB had previously planned on selling the properties individually over the next year.

The government plans to ship the National Archives building’s irreplaceable, un-digitized records more than a thousand miles away to archive centers in Kansas City, Mo. and Riverside, Calif. This will effectively eliminate public access to the records.

According to NARA's Seattle director, only “.001% of the facility’s 56,000 cubic feet of records are digitized and available online.”

The lawsuit, filed in U.S. District Court for the Western District of Washington, asserts the sale violates the conditions Congress placed on agencies’ ability to sell federal properties on an expedited basis and fails to appropriately account for the records’ importance to the Pacific Northwest region. Further, the federal government refused to consult or cooperate with local stakeholders, including tribal governments, in making the decision to sell the property.

Tribal members use federal archive records for many reasons, including to establish tribal membership, demonstrate and enforce tribal rights to fishing and other activities, trace their lineage and ancestry, and access Native school records. If these historical records are removed from the Pacific Northwest, many tribal members will be prevented from exercising these important rights.

The federal government did not consult with Northwest tribal leaders before deciding to move these significant pieces of tribal history thousands of miles away from the Northwest, depriving local tribes of access to these critical historical documents.

“The Seattle National Archives Facility maintains thousands of historical records that belong to the Yakama Nation and our Members,” Yakama Nation Tribal Council Chairman Delano Saluskin said. “The United States has both legal and moral obligations to keep those records in the Pacific Northwest where we can easily access them.”

Tribes maintain the federal government did not consult with them before they decided to sell the building and relocate the archives that are more than simply “dead files.”

“The word ‘archives,’ from the view of law firms, businesses and courts, tends to conjure an image of a records storage facility for ‘dead files,’” said Tallis King George, a Puyallup tribal attorney. “I view the National Archives at Seattle as a vibrant, special collection library… A visit to the National Archives at Seattle, for Native people whose ancestral historical and cultural records are housed there, fills a deep cultural yearning to know, honor and understand the lives and sacrifices of their ancestors.”

The lawsuit also alleges significant administrative procedural violations. For example, the Office of Management and Budget’s (OMB) failed to develop the standards, criteria and recommendations required by Congress. Additionally, the federal government failed to consult or coordinate with the tribal governments in violation of federal-tribal consultation law and policy.

Twenty-nine tribes, the State of Oregon, and 9 community organizations are partnering with Ferguson’s office in bringing the case. They include:

In October 2020, PBRB officials claimed COVID-19’s effects on the commercial real estate market justified an accelerated bundled sale of a “portfolio” of 12 federal properties across the country. The Seattle building is included with a mishmash of federal properties, including what PBRB called an “obsolete and largely vacant” group of eight warehouses in Auburn, Wash.

PBRB seeks to sell all 12 properties at the same time to a single real estate developer.