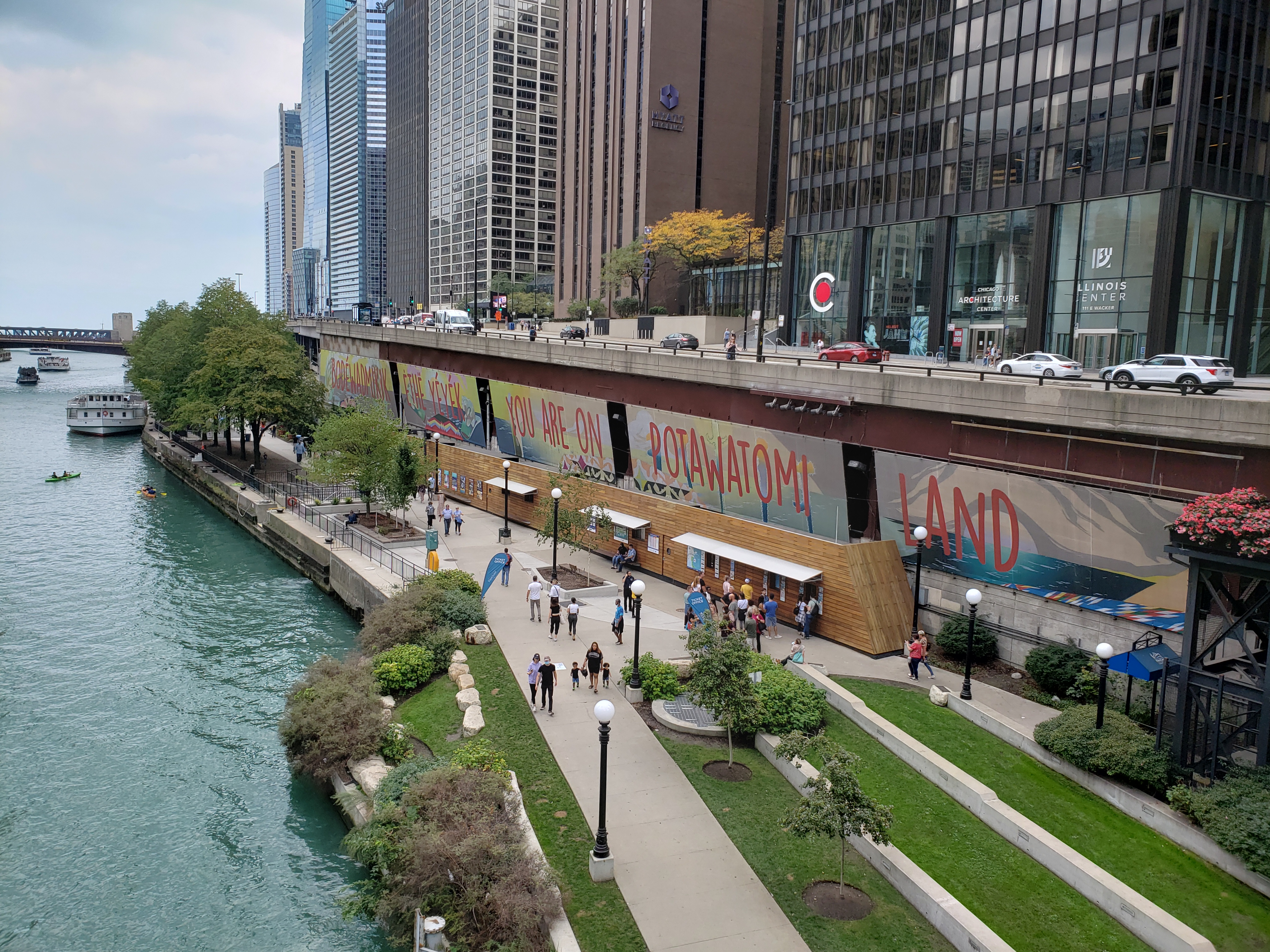 In October 2021, the Illinois House introduced a resolution in support of returning Shab-eh-nay Reservation lands back to the Prairie Band Potawatomi Nation (PBPN). The Tribal Council recently updated members on the current status of this decades-long legal dispute.

“The Prairie Band Potawatomi Nation has long worked with the federal government, local officials and community partners to restore the Nation’s rights to its Illinois land and bring economic development to DeKalb County,” said Chairman Joseph Rupnick in a letter from the Tribal Council.

“We are pleased that Senator Moran (R-KS) has introduced legislation to resolve these issues.  We also sincerely appreciate the engagement and productive discussions with both the local community and the Illinois Congressional delegation on bringing resolution to our claim.  We hope Congress will be able to act on this legislation in the near future.”

The Kansas-based tribe was among the original stewards of the Illinois area and from the Great Lakes region. During the late 1820s, Potawatomi Chief Shab-eh-nay and his band were allotted 1,280-acres approximately 60 miles west of Chicago in DeKalb County. While Chief Shab-eh-nay was visiting family, the treaties of the early 1830s were ignored and the reservation lands were illegally sold to non-Natives. The land is now occupied by private individuals, the State of Illinois, the DeKalb County government, and corporate entities.

There are currently no federally recognized tribes in the state, but PBPN continues to fight back and claim the area.

Since the early 2000s, PBPN has pressed the US Department of Interior to acknowledge the history and legal status of the Shab-eh-nay Band Reservation as Indian Country. In 2001, the legal opinions of the department solicitors recognized that Congress never authorized its sale and would need to settle the claim. Five years later, the tribe purchased 128 acres within the boundaries of the historic reservation and later filed to put the lands in a trust.

Over the course of the past decade, the tribe has taken steps to reaffirm its economic sustainability by creating Prairie Band, LLC, a wholly-owned holding company with the purpose of going beyond Indian gaming. Divided into multiple entities, PBPN reinvests in the tribal community by providing jobs, health services, and other economic opportunities.

PBPN continues to reconnect to their ancestral Illinois lands by partnering with local and regional for events.

While it is still unclear how the returned lands will be utilized by the tribe, this ongoing legal battle is finally making great strides in a positive direction that will restore the tribe’s connection to Illinois and offer hope for future generations.

“We would like to remind the members that while the bill is filed, we still have a long way to go.  This means the hard work starts and while we think we have built a very good coalition of supporters; we need to make sure we communicate with everyone why this is a good bill to support,” Chairman Rupnick said.
View Chairman Joseph Rupnick’s address here.