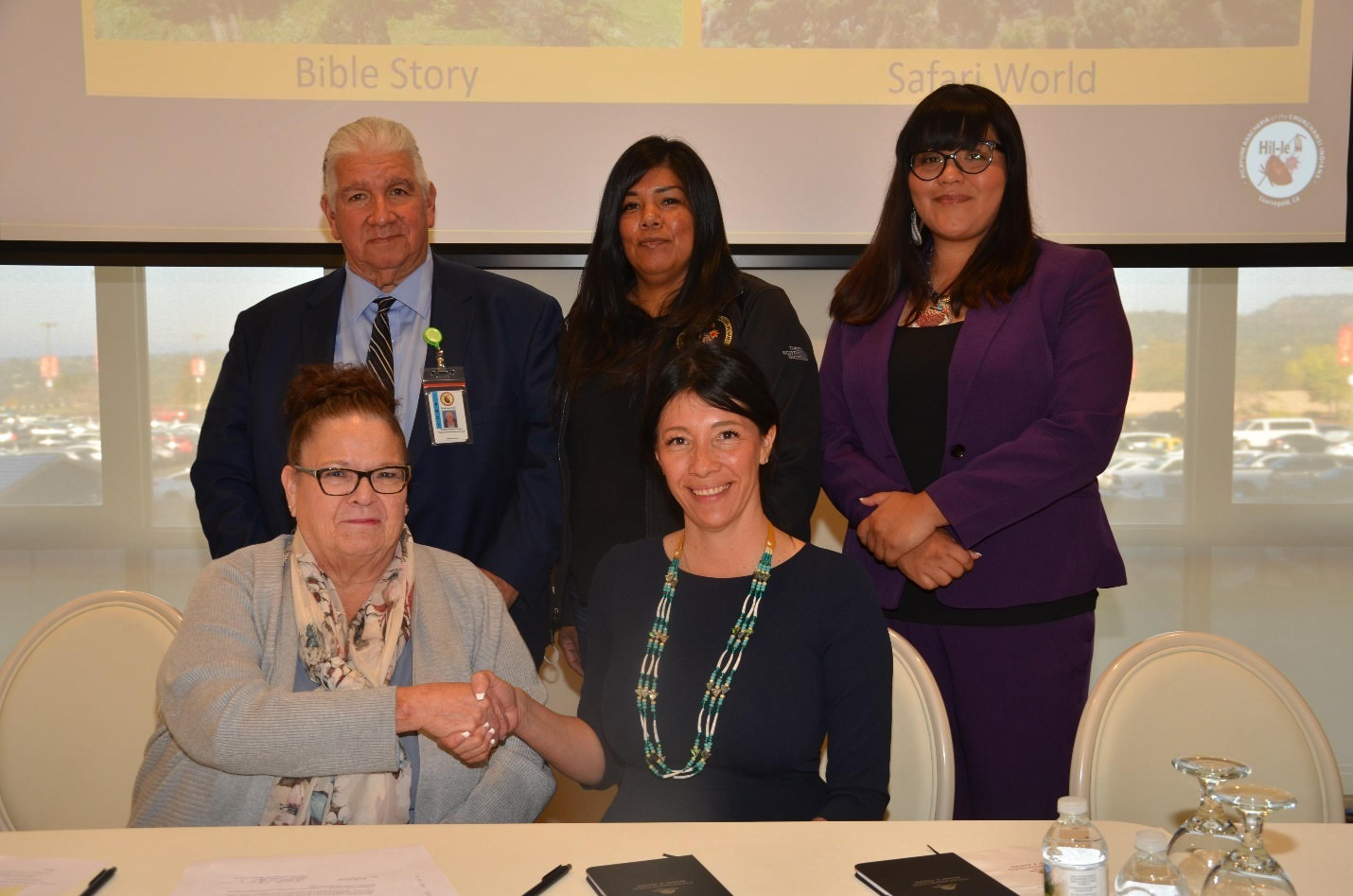 The U.S. Department of Interior on Wednesday accepted 283 acres of land into federal trust for the Picayune Rancheria of Chukchansi Indians. The land includes two parcels known as Bible Story and Safari World near Coarsegold in the Sierra foothills, within the tribe’s ancestral territory.

“Placing this land into trust is an exercise of our sovereignty,” Picayune Chairwoman Claudia Gonzales said. “This was the culmination of hard work by the tribal council and our staff to complete a complex administrative process. We will now exercise jurisdiction and utilize this land for tribal government purposes such as housing and economic development to benefit tribal members and future generations.”

The Bible Story and Safari World land consists of open space and rolling hills with oaks and conifers.

“This is a major accomplishment for the Picayune Rancheria of Chukchansi Indians that will significantly increase the Tribe’s land base, which will support tribal needs including housing for its citizens,” Bureau of Indian Affairs Pacific Regional Director Amy Dutschke said.

Development of the Bible Story and Safari World trust lands fits into the Chukchansi tribe’s broader, overarching economic development strategy, as the tribe continues to expand its sovereign enterprises, including the grand opening of a SONIC drive-in restaurant this summer at the Chukchansi Crossing Fuel Station & Travel Center and the continued operation of the Willow Glen Smoke Shop, Chukchansi Insurance, Inc. and the Chukchansi Gold Resort & Casino.

The Picayune Rancheria of Chukchansi Indians headquartered just of the entrance to Yosemite National Park in Oakhurst, Calif., 46 miles north of Fresno.