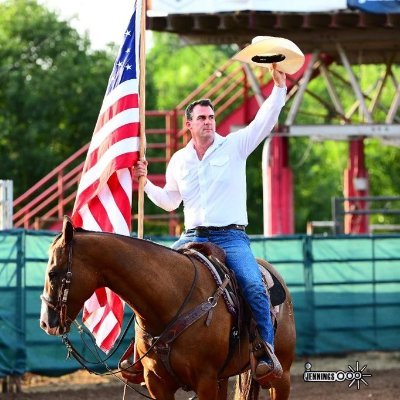 On Monday, Oklahoma Governor Kevin Stitt vetoed a bill that 96% of the Oklahoma Legislature voted yes to—House Bill 3501. If passed, HB3501 would require the Oklahoma Department of  Public Safety to recognize and act upon convictions in a Tribal court, of any federally recognized tribe in Oklahoma, in the same manner it acts upon any report of conviction from an Oklahoma state or other municipal court.

“It would essentially require the State to carry out tribal court adjudications, no questions asked,” said Stitt in his veto letter on May 9. “Specifically, it would bind the Department of Public Safety, a State agency, to recognize and act upon reports of conviction submitted by courts of any federally recognized Indian tribe located anywhere in the State of Oklahoma in the same manner it acts upon reports of conviction from State and municipal courts.”

“If this bill had required of tribes what is expected of all legitimate governments--namely: transparency, accountability, and reciprocity, among others, perhaps I would have signed it,” said Stitt. “But as it reads now, this bill further erodes more than one hundred and ten years of settled State jurisdiction and sovereignty. As Governor, I will not be a part of any effort to yield to tribes sweeping jurisdiction where legally there is none.”

Today, the Inter-Tribal Council of the Five Civilized Tribes issued a statement in response to Governor Stitt's veto of the Oklahoma bi-partisan public safety bill:

“It’s unfortunate the governor vetoed the public safety bill, which is an opportunity to keep unsafe drivers off Oklahoma’s roads through sharing information. Our Five Tribes are committed to upholding public safety and we welcome opportunities to collaborate and work together to solve the important public safety challenges ahead of us all, but yet again, our governor continues to be uncooperative and unwilling. This bill, with language provided by the Oklahoma Department of Public Safety, and overwhelming support by the legislature, will keep drivers, citizens and communities safe for all four million Oklahomans in our state. Hopefully, the Oklahoma legislature will override Governor Stitt’s destructive veto.”