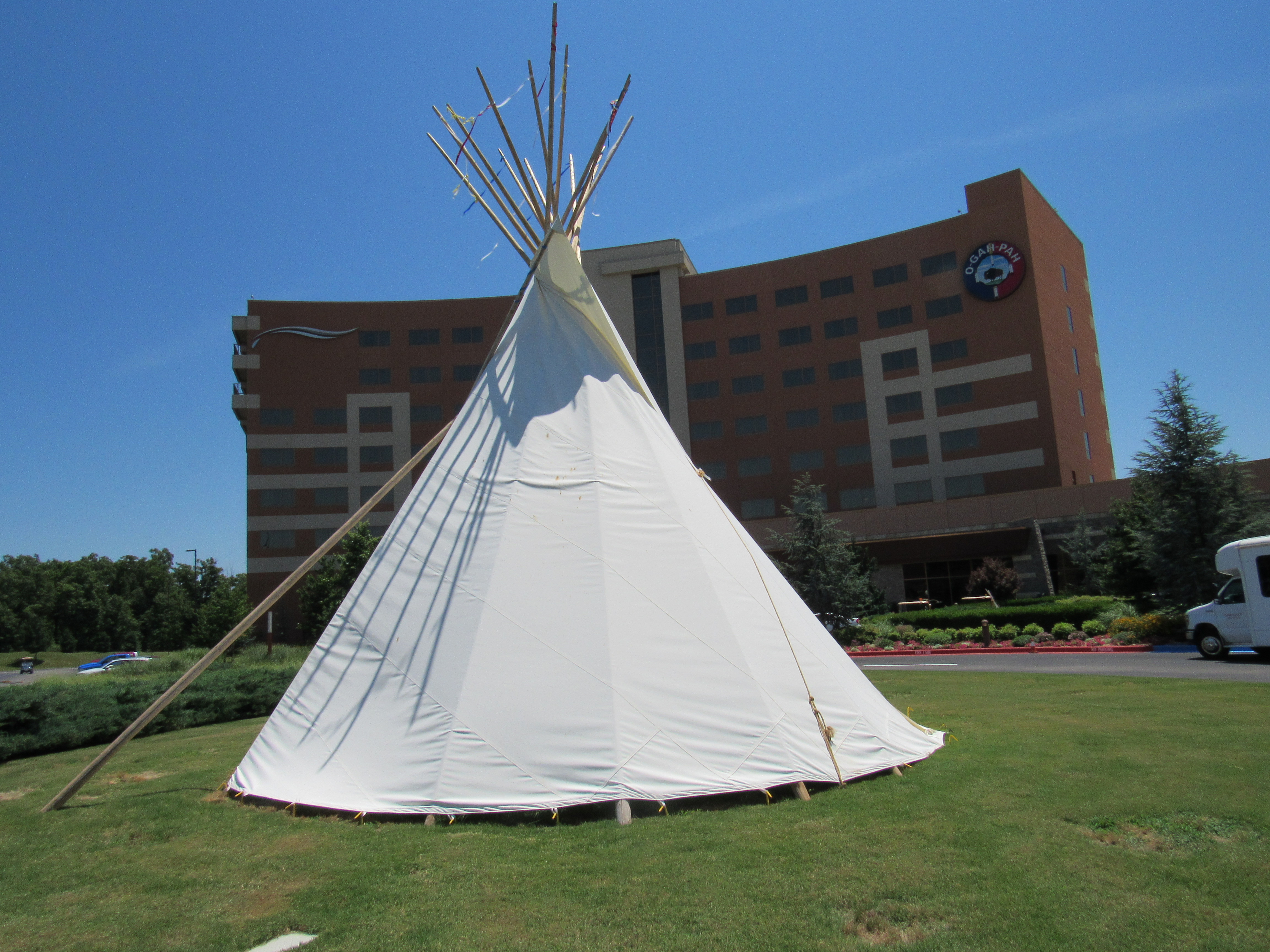 On Thursday Oct. 21, the Oklahoma Court of Criminal Appeals affirmed the Quapaw Nation reservation in northeastern Oklahoma was never disestablished by Congress and has existed without abrogation since 1833. The decision was by a 4-0 vote.

This is the first Tribal Reservation in Oklahoma, outside of the Five Tribes, to be affirmed using the McGirt application

“Nothing in any of the documents showed a congressional intent to erase the boundaries of the Reservation and terminate its existence. Congress, and Congress alone, has the power to abrogate those treaties, and this Court [will not] lightly infer such a breach once Congress has established a reservation.”

The issue of whether or not the Quapaw Nation Reservation is a reservation became relevant in a case being heard by the Court, Oklahoma v. Lawhorn.

In the case, Jeremy Lawhorn was a 38-year-old Cherokee Nation citizen in August 2020 when he was charged with a felony by the state of Oklahoma while on the Quapaw Nation Reservation in Ottawa County. Lawhorn’s attorneys argued he should rightfully be tried in federal court under the federal Major Crimes Act, like other Native Americans on reservations across Indian Country.

Native Americans who commit felonies on reservations have been tried in federal court under the Major Crimes Act since 1885.

“The Quapaw Nation has proactively taken the necessary steps to address public safety within our jurisdictional boundaries by upgrading our court system and providing increased support to the Quapaw Nation Marshals and local law enforcement. Although the resolution of this matter took time, we are pleased the court arrived at the correct decision and are eager to work with federal and state authorities, as well as our tribal neighbors to implement positive changes to our criminal justice system,” Byrd said.

“The District Attorney informed the district court that he and the Attorney General’s Office conducted ‘extensive research’ and found no evidence that Congress disestablished the Quapaw Nation Reservation. Noting that the state of Oklahoma presented no evidence to show Congress erased or disestablished the boundaries of the Quapaw Reservation, and citing McGirt, the district court concluded that the Quapaw Nation Reservation remains in existence and is Indian Country and that the state had no jurisdiction in this matter. This finding is supported by the record and we adopt it.

“For these reasons, we hold, for purposes of federal criminal law, the land upon which the parties agree Lawhorn allegedly committed this crime is within the Quapaw Nation Reservation and is Indian Country. The ruling in McGirt governs this case and requires us to find the State of Oklahoma is without jurisdiction to prosecute Lawhorn.

“The ruling of the district court dismissing the case against Lawhorn based upon lack of jurisdiction is AFFIRMED.”

The Quapaw Nation Reservation is located in Ottawa County in northeast Oklahoma. The tribe has approximately 5,600 tribal citizens.