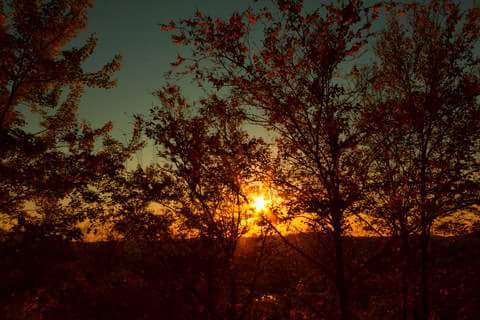 The Unmarked Burial Site Protection Act would require that construction be stopped on private property if human remains are encountered; create a Native American burial-site review committee; and allow tribes and individuals to seek injunctions against violators.

It was introduced last year by state Sen. John Brooks (D-Nassau County) and Assemblymember Steven Englebright (D-Suffolk). Similar measures had been introduced in every legislative session since 2009. The Inter-Tribal Historic Preservation Task Force, primarily composed of roughly half a dozen Algonquian-speaking tribes from Long Island’s east end, campaigned for it.

Currently, New York, New Jersey, Wyoming, and Ohio are the only four states that don’t have laws to protect unmarked graves. In other states, the discovery of an unmarked gravesite sets off a chain of mandates, such as notifying a local coroner, who would then call the state archeologist if the remains were more than 50 years old; trying to establish a link to a present-day Native American tribe and entrusting the remains to that affiliated group; and criminal penalties for those who don’t comply.

Over the last two decades, there have been several instances where an unmarked burial site legislation would have protected Indigenous human remains from disturbance on Long Island. In 2003, a developer on Shelter Island, off the coast of Long Island, unearthed a mass Native burial site on his property, and then built a horse barn over it.

In just the last two years, the Inter-Tribal Historic Preservation Task Force has reclaimed more than 150 human remains that had been unearthed by archeologists and museums in Suffolk County, Long Island’s easternmost county, in the late 1800s and early 1900s.

Hochul has until December 31st to call the bill to be signed. If she doesn't the bill will be considered vetoed.

This story has been updated to give a time line for Hochul's signing or veto of the bill and to correct the number of states that do not protect unmarked graves.