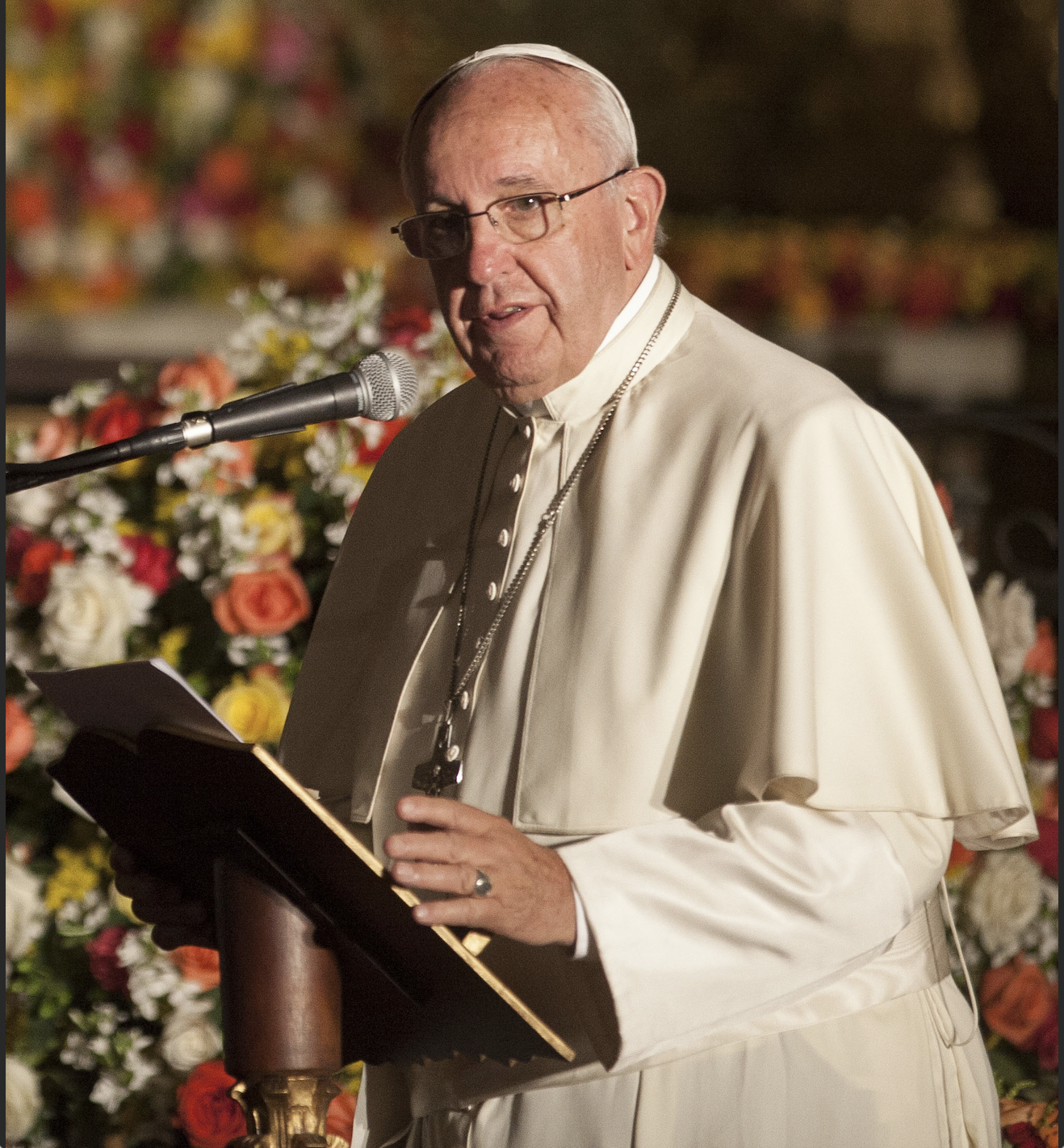 Due to the potential spread of a new coronavirus variant, Indigenous leaders and the Canadian Conference of Catholic Bishops decided to postpone their planned Dec. 17-20 trip to Italy to meet with Pope Francis.

The meeting, now postponed “to the earliest opportunity in 2022”  was meant to “foster meaningful encounters of dialogue and healing” for the Catholic Church’s role in its more than 100-year operation of Indian Residential Schools for  Indigenous, First Nations, Métis and Inuit youth in Canada.

Between the late 1800s and 1996, Indigenous children were forcibly removed from their families to attend boarding schools where they were often physically and sexually abused, according to testimony from residential school survivors taken by Canada’s Truth and Reconciliation Commission between 2007 and 2015. The Catholic Church was tasked with running more than 150 residential schools for Indigenous children in Canada.

Scheduled in June, the Vatican agreed to meet with the Canadian Bishops, Assembly of First Nations, Métis National Council, and Inuit Tapiriit Kanatami in response to the discovery of the remains of 215 Indigenous children in unmarked graves at a former Catholic-run Indian residential school site in Kamloops, British Columbia. The following month, the Cowessess First Nation 1600 kilometers away from Kamloops announced the discovery of as many as 751 unmarked graves at the former Marieval Indian Residential School in the province of Saskatchewan.

The Canadian Conference of Catholic Bishops (CCCB) announced the postponement on Tuesday, after consultation with public health officials and leaders of each of the three National Indigenous Organizations.

“Particularly for many elderly delegates as well as those who live in remote communities, the risk of infection and the fluid nature of the evolving global situation presents too great a threat at this time,” the statement reads.

The stakes of the postponed meeting are particularly high, given that Pope Francis has not yet met the calls for an apology for the harm perpetrated by the Catholic Church throughout the residential school era and still today.

In June, Pope Francis expressed “sorrow… about the shocking discovery,” out of Kamloops in his regular Sunday morning address at Saint Peter’s Square in Vatican City, though he offered no official apology for the role the Catholic Church played in the displacement of an estimated 150,000 First Nations, Inuit and Métis children.

Additionally, last week Inuvialuit Regional Corporation chair Duane Ningaqsiq Smith called for the Pope to return a rare Western Inuit artifact the Vatican has had in its collection since the 1920s.

CCCB said they would continue to assess the feasibility of travel plans based on guidance from the Canadian government.

“It is...important to note that the delegation is postponed,” they said in their statement. “Not cancelled.”