Western Canadian Inuit leader to the Vatican: "It is not ‘the Pope’s kayak’" 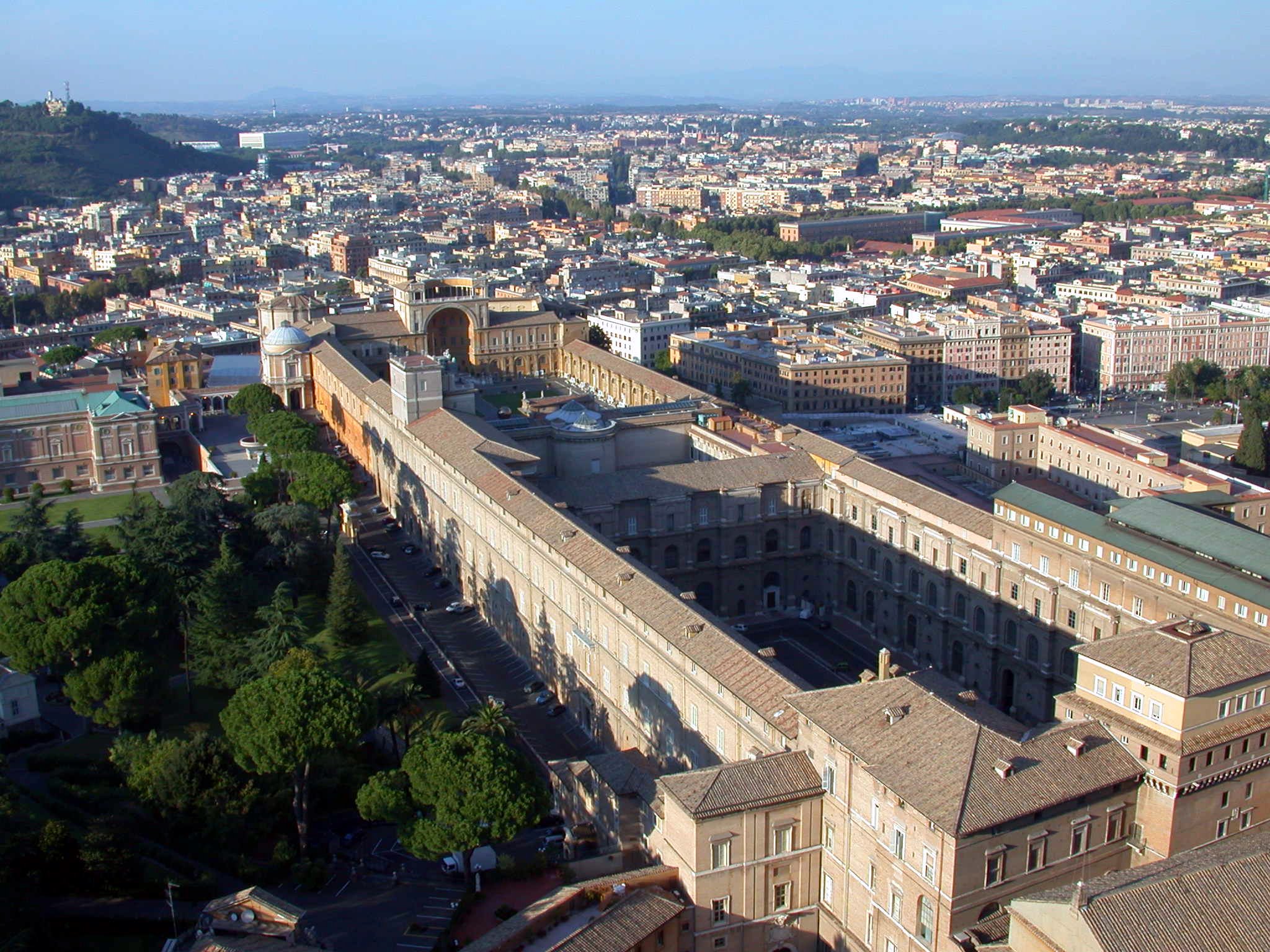 Three days after a Canadian news source published a story about certain Indigenous artifacts held by the Vatican Museums in Italy since the early 1920s, an Indigenous leader in the Northwest territories publicly called for the items’ return.

Specifically, a Western Arctic qayaq, or kayak, built between the late 1800s and early 1900s that historians say is one of only six in existence.

“This qayaq is a piece of Inuvialuit history, made by Inuvialuit hands in Inuvialuit traditions,” said Inuvialuit Regional Corporation chair Duane Ningaqsiq Smith in a statement released Dec. 3. “It is not ‘the Pope’s kayak’ and rightly belongs in the Inuvialuit Settlement Region, where its lessons and significance can benefit Inuvialuit culture and communities.”

On Nov. 22, The Globe and Mail gained exclusive access to the Vatican Museum. According to their report, they knew about the Vatican Museums’ holding of certain Indigenous items for years, but had never been able to see the roughly 200 Indigenous artifacts first hand until recently.

“[T]he kayak was removed from the Vatican’s vaults and put on display for The Globe, along with a dozen other objects from Indigenous peoples in Canada, including a small Arctic sculpture of a beluga, or possibly a killer whale, that was given to Pope Paul VI by Pierre Trudeau when he was prime minister,” reporter and European Bureau Chief for The Globe and Mail, Eric Reguly, writes. “The kayak and the other objects were placed in a walled-off, temporary restoration space only a few metres away from works by Raphael, Caravaggio and da Vinci, the star attractions of the Vatican Museums.”

The Vatican Museum did not respond to Native News Online’s attempt to independently verify this information.

Historian and Director of the Vatican Museums, Barbara Jatta, told The Globe and Mail the kayak “was a gift to Pope Pius XI” and that “it is important that Canadian Catholics are aware of this collection. ... Our wonderful collections are a way for peoples to find their roots.”

But Ningaqsiq Smith said the artifact possession was especially inappropriate given the tension between Indigenous people everywhere and the Catholic Church, which was responsible for the operation of hundreds of boarding schools that stripped Native youth of their culture.

“We are shocked by the insensitive display of these Inuvialuit and Indigenous artifacts at the Vatican Museum in the context of ongoing revelations related to the abuse and deaths of thousands of Indigenous children at Canadian residential schools, more than 60 per cent of which were run by the Catholic Church,” Ningaqsiq Smith wrote. “We echo previous calls from Indigenous leaders across Canada that Pope Francis must apologize for the egregious harms committed by the Church against Inuvialuit and all Indigenous peoples, and take immediate steps towards restitution, record sharing and the return of land held by the Diocese.”

Later this month, a group of Indigenous survivors, elders, knowledge keepers, and youth will travel to the Vatican to meet with the Pope to “foster meaningful encounters of dialogue and healing.” The Canadian Conference of Catholic Bishops (CCCB) confirmed in October that Pope Francis has accepted their invitation to visit Canada as well, on a pilgrimage of healing and reconciliation regarding the Catholic Church’s handling of Indian residential schools in Canada.

To date, the Pope has never formally apologized for the Church's role in the residential school system.