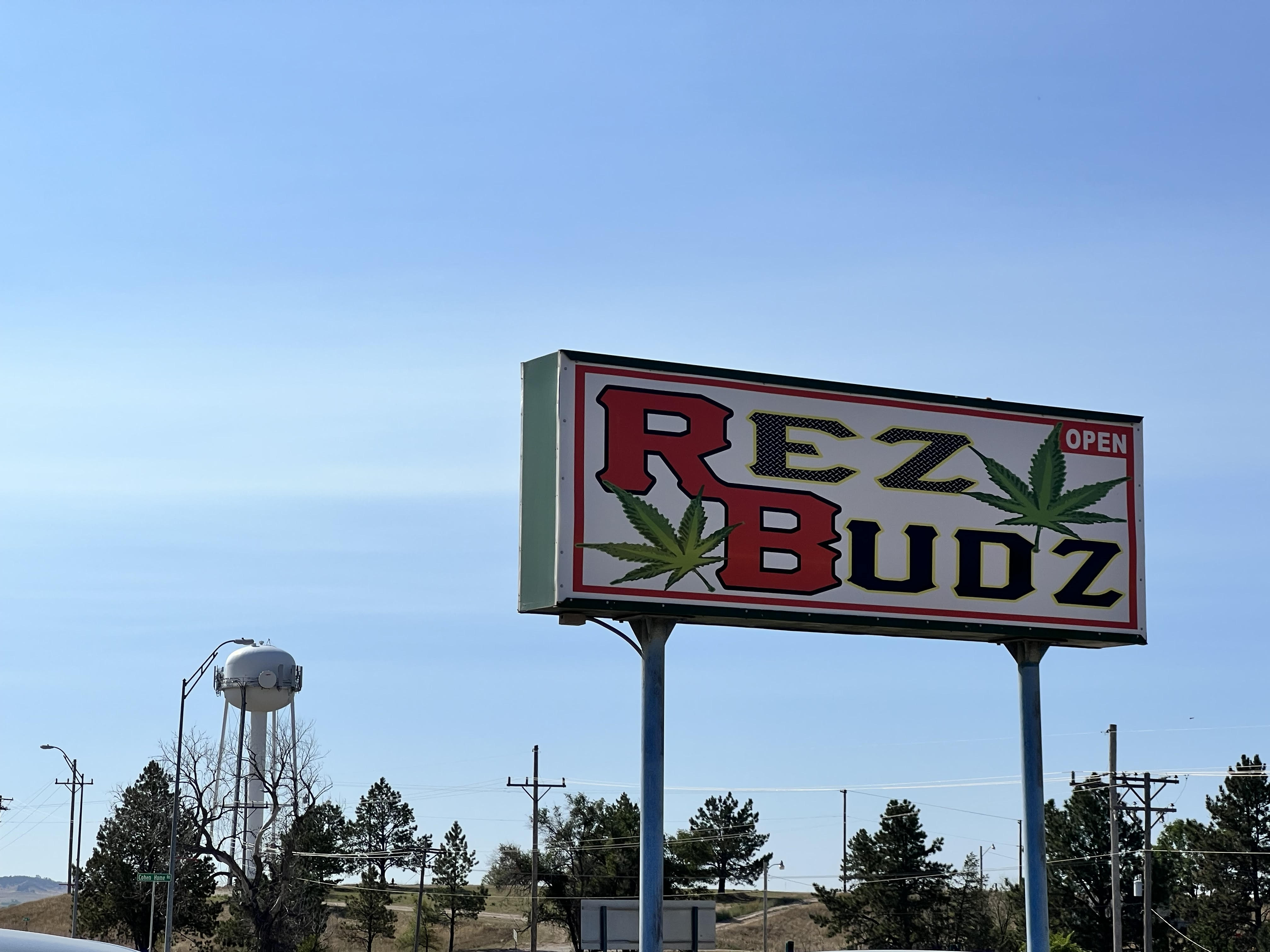 Many tribes have already started participating in the cannabis industry; others are unsure of the regulations and how they might impact government-to-government relations. Additionally, because the federal government criminalizes marijuana, Tribes on reservations are often threatened by federal law enforcement interference.

"I don't think there are any favors in keeping secrets, especially in business," Canndigenous Founder and Owner Rob Pero said during a panel discussion at last week's convention. "I want to show others exactly what I did, for the benefit of the tribes."

Pero, an enrolled Bad River Ojibwe citizen, founded Canndigenous — the first Native American-owned CBD hemp company in Wisconsin — in Wisconsin after the 2018 Farm Bill passed, which legalized hemp production. Canndigenous grows hemp to extract Cannabidiol, or CBD, a non-psychoactive chemical compound in the cannabis plant that induces sedation without a high like THC, or tetrahydrocannabinol.

Panelist Paul P. DiBenedetto, cannabis segment leader of HUB International, said with more than 800 clients, HUB is the largest brokerage in the world regarding cannabis and hemp operations.

"Nationally, many Tribes are getting involved in the cannabis industry on many levels and insurance can be complicated, but we have all the tools to help Tribes out," DiBenedetto said during last week's panel.

"We offer a full fleet of services to the cannabis industry," Jeffery said. "One of the things that has brought us to being one of the fastest firms is that we have always leaned into new opportunities. We saw cannabis as an opportunity in 2015."

'The next green buffalo'

Rich Tall Bear Westerman (Sisseton Wahpeton Dakota Oyate), another panelist, spoke at the conference about the successes and challenges of cannabis in South Dakota.

On Nov. 3, 2020, South Dakota voters passed Measure 26, which legalized medical cannabis and Amendment A, which permitted adults 21 and older to consume and purchase marijuana from well-regulated, state-licensed businesses. However, after polls were tallied at nearly 70 percent in favor of medical and 53 percent for recreational marijuana, South Dakota Governor Kristi Noem asked the lawmakers to pass a bill delaying the implementation of the medical cannabis program for an additional year.

Noem's administration backed a legal challenge to Amendment A, which ultimately led to the South Dakota Supreme Court ruling 4-1 in November 2021 that the amendment was unconstitutional. While the legalization of recreational cannabis has not passed, some local governments have decriminalized small quantities of cannabis.

Tall Bear Westerma consulted with the Flandreau Santee Sioux Tribe to open their medical cannabis business after Measure 26 passed and became law. The tribe opened the first medical cannabis operation in South Dakota on July 1, 2021, and today it generates nearly $2 million in retail sales a month.

Tall Bear Westerman has three separate state licenses for dispensaries in South Dakota. He plans to open his operations, Green Tatanka, in November 2022, where he leases state property on state land. He shifted industries from gaming to cannabis nearly six years ago after mentorship from the late Oneida Tribal leader Rick Hill.

"He saw, in 2015, cannabis as the next green buffalo for Native American peoples," Tall Bear Westerman said. "Whether it's hemp, medical or recreational, he knew. Eighty percent of the remaining farmlands are on Tribal lands and agricultural land use is going to be a major issue to Tribes in the future."

"I know we have been gaming and tourism-focused, but land use, agriculture, and animals are going to be targeted," Wall Bear Westerman said. "It's not just getting high and making money. It's flexing tribal sovereignty—it's getting into a business that helps the environment and helps people … If you step back and look at why we have Indian gaming, it wasn't just for tribal sovereignty and per cap — it was to create a small business economy."

He pointed out that when the Indian Gaming Regulatory Act (IGRA) of 1988 was being discussed, every casino project was approved if it created a small business economy.

"We were supposed to create businesses that supplied all these casinos; that's how IGRA passed," Tall Bear Westerman said.

Tribes have gone away from that model, usually striking business partnerships with whoever has the lowest bid, leaders said. However, some say that cannabis presents a second opportunity where tribes can help their entrepreneurs, and this time there are some advantages: land.

"The Tribes can give their people, or themselves, a business advantage by being a regulator of their business on their land," Tall Bear Westerman said. "Investing in your tribal entrepreneurs is investing in your capacity, as opposed to partnering with outside agencies and companies."

Some of the last week's panelists were founders of ICIA, which was created to promote the development of cannabis for the benefit of tribal communities and entrepreneurs. On Nov. 15-16, 2022, ICIA is hosting the National Indigenous Cannabis Policy Summit in Washington, D.C.