It’s Time for the Oklahoma Tribes to Oust Gov. Stitt 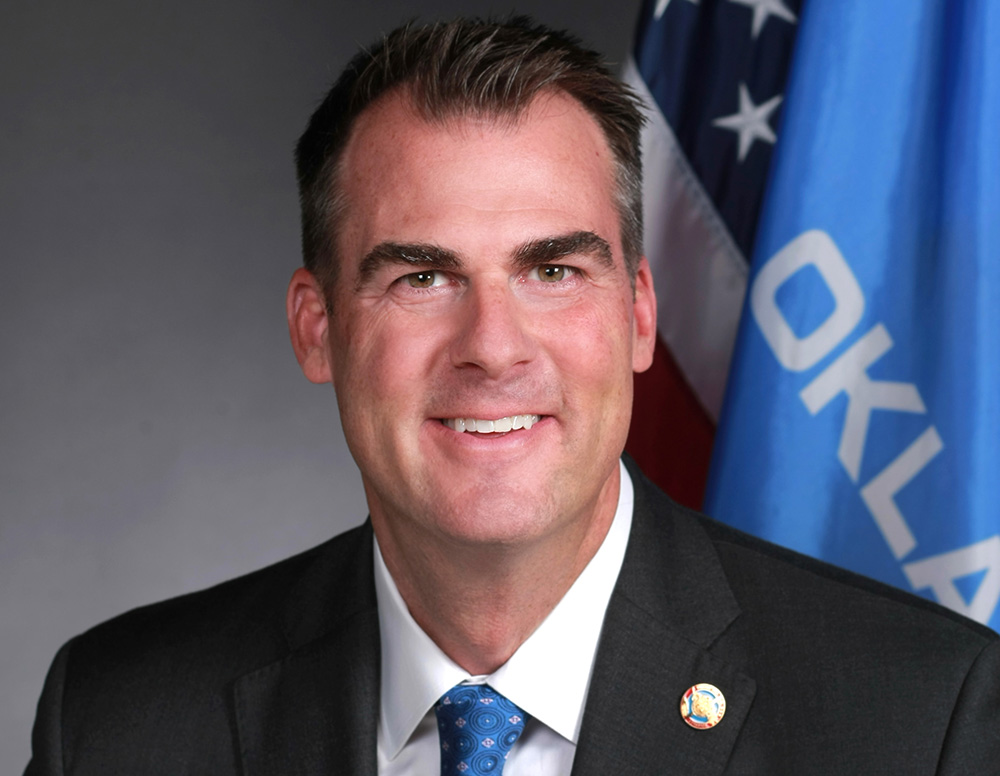 Republican Oklahoma Gov. Kevin Stitt is an enigma. A successful businessman who began the Oklahoma-based mortgage company Gateway, he was elected governor in 2018. Stitt is an enrolled tribal citizen of the Cherokee Nation.

For a citizen of one of the largest tribal nations in the country, Stitt has maintained nothing short of a tenuous relationship with Oklahoma tribes.

During his first year in office, Stitt entered into a dispute over the tribal gaming compact with the state. Stitt argued the compact would end on December 31, 2019 and sought to negotiate a new one that would have meant the tribes would pay a higher percentage of casino revenue to the state. The failed negotiations resulted in a lawsuit brought by the Cherokee, Chickasaw, and Choctaw Nations in the U.S. District Court of the Western District of Oklahoma on the last day of 2019.

In the 5-4 decision the country’s highest court ruled that Congress never “disestablished” the 1866 boundaries of the Muscogee (Creek) Nation, which encompasses three million acres and includes most of the city of Tulsa. The ruling reaffirms that the land promised to the tribe by the treaty remains rightfully theirs.

The case was a major victory for tribal sovereignty and the Muscogee (Creek) Nation. Other tribes such as the Cherokee Nation benefited from the ruling.

The McGirt decision changed the legal dynamics of jurisdiction in the state. It took away the state’s rights to try cases regarding tribal land.

As a result, Stitt established the Oklahoma Commission on Cooperative Sovereignty to address concerns and make recommendations to the state regarding tribal land. Disgracefully but not surprisingly, the commission did not have any tribal representation and the chair is an energy (big oil) executive. The commission has called for taking away the tribes’ authority over their own land.

The tribes, of course, did not appreciate being excluded from the commission.

The tenuous relationship continued Nov. 30 when Stitt decided to not extend a hunting and fishing compact between the state and five tribes in Oklahoma, including the Cherokee Nation. The Governor’s rejection of the compact means tribal members will  now pay state rates for hunting and fishing licenses and tags to fish and hunt on state land.

“It's not surprising to me that Governor Stitt has abandoned the compact. His track record in terms of tribal relations is that he's taken the state back several generations. His track record is to attack our gaming compacts, and he lost. Had he won, the people of Oklahoma would have lost,” Cherokee Nation Principal Chief Chuck Hoskin Jr. told Native News Online on Friday.

“On the McGirt case, he's asking the Supreme Court to reverse itself, have the United States break its promise, and destroy our reservations. If you look at the hunting/fishing compact, his latest targeted attack, his abandonment of the compacts puts the tribes in the position of asserting our treaty rights, which we are prepared to do,” Hoskin continued.

In defense of Stitt’s rejection of the hunting and fishing compact, the governor’s office said in a statement “Governor Stitt believes that all Oklahomans should receive equal treatment under the law.”

Under the law? Stitt, a tribal citizen, should know treaties are legally binding. He is either ignorant or self-hating.

There is a term for this type of self-hate. It is called internalized oppression: when an oppressed group uses the methods of an oppressing group against itself.

When a tribal citizen actively seeks power and uses it to forfeit his or her own community’s power and rights, that citizen is denouncing who they are.

Stitt has become more dangerous than those on the outside seeking to oppress Native people. He is a cancer that needs to be removed before he achieves his own goal to weaken and take away the rights of his own people.

Stitt scoffs at the rights of Natives under historic treaties, ignoring the deep financial contributions of Oklahoma tribes to the state’s economy – $12.9 billion and 96,000 jobs, according to The 2017 Oklahoma Native Impact Report by the Center for Native American and Urban Studies at Oklahoma City University.

Tribal citizens should ensure the self-hating Stitt is defeated in the next election.