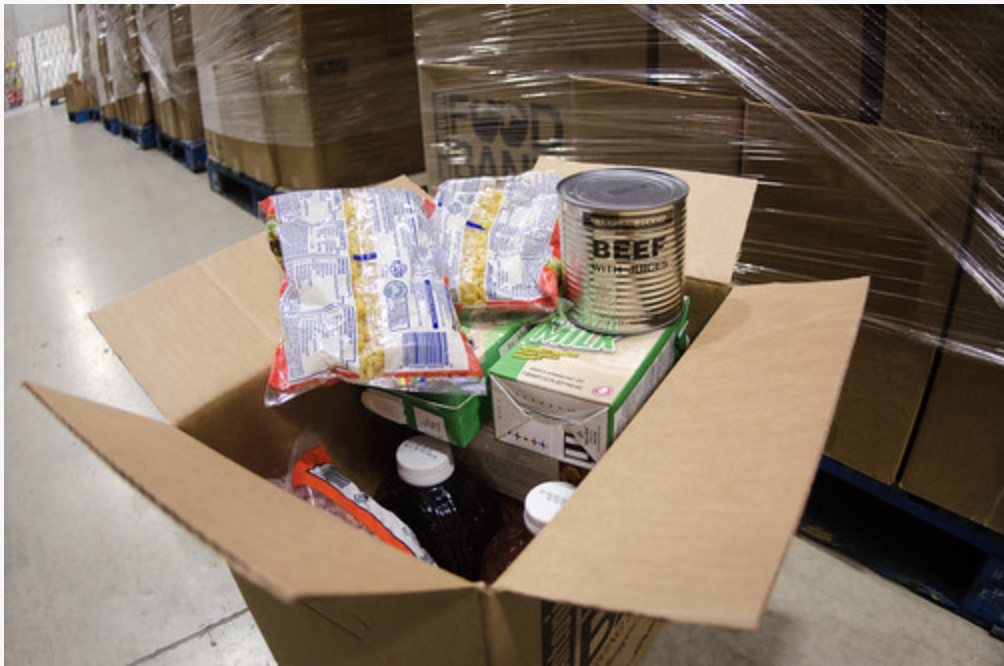 Alison "Ali" Hard is Senior Policy Advisor of Strategic Initiatives, USDA Food and Nutrition Service. She is speaking at this year’s Native Nutrition Conference. Native News Online spoke with her last week about the USDA and the Biden administration’s agenda for Indian Country. 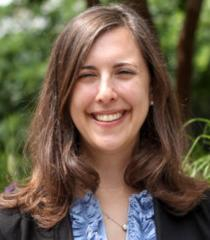 Alison 'Ali' Hard, senior policy advisor for strategic initiatives at the USDA (LinkedIn Photo)During our conversation, she talked about USDA efforts to advance tribal food equity, but also stressed that the agency is looking back at history and acknowledging the role that the federal government played in creating some of the inequities.  "I think we can't do the work in a meaningful, effective way to solve a problem (if) we don't recognize the problem and the role we played in it," Hard told Native News Online.  Our conversation with her follows.  This interview has been edited for content and clarity.

Native News Online: ‘Senior Policy Advisor of Strategic Initiatives, USDA Food and Nutrition Service’ is a long title. What do you do?

Hard: There's a lot of work that is happening at the USDA related to working with tribal nations and American Indian and Alaska Native population. It's my role to step back and really look holistically at this work. Basically, it's my job to help make sure that we're advancing the priorities of the Biden administration in this area. He really has a very serious equity focus, and advancing tribal sovereignty is a big, big part.

The Food Distribution Program and the U.S. government’s policy on food and Native Americans has a long and, shall we respectfully say, storied history in Indian Country. Do you want to speak a little bit to that as it intersects with tribal sovereignty?

Absolutely. The chance to talk about that I think is so important as we think about advancing tribal food equity. I think we have to start by acknowledging that the federal government plays a big role in some of the inequities that we see right now. Within tribal nations and broadly, their Indian and Native American or Native Alaskan population, we displaced people from feeding themselves, and their means of feeding themselves healthy diets.

The program that we operate now, called the Food Distribution Program on Indian Reservations (FDPIR), was started in 1977 for American Indian and Native Alaskan populations living on tribal reservations where there was an issue where there was not great access to grocery stores, and the SNAP program, formerly known as food stamps, really wasn't working well for that group of folks. And so there was this idea to create an alternative to that. That’s what FDPIR is today.

So at the time, the USDA said, okay, we'll purchase American agricultural products and ship them to these reservations. But the foods that we were shipping were not necessarily aligned with the traditional food ways of this population, or with the nutritional needs of the population.

There wasn't necessarily a good alignment there.

I think it's really important that we are working towards improving that.

There's been a lot of really positive change since that time. And the really exciting thing that's happening now is we have this 638 self-determination pilot, and that's a pilot program where the tribes that are participating in FDIPR can actually purchase food for themselves.

And so they can say, for instance, we want to purchase bison from our own bison ranch, that the tribe operates, and they can.

We're very excited about that progression in the program. And, I think there's a very long way to go.

So in a sense, FDPIR is going to start functioning more like SNAP, and tribes will have some autonomy in the food they're able to procure, and they'll be able to purchase it with those funds?

It's true that in SNAP, you have autonomy as a user to purchase food that you pick out, but it's also important to recognize that this is actually another issue. SNAP is something where we would need congressional authority to allow the tribes to operate, and that's something that the tribal nations have asked us for. I just want to clarify, they're different. But in terms of the autonomy to pick out your own food, there's a little more similarity than before.

The food is picked out by the tribal nations, but historically, it had been basically for holistic foods that USDA was purchasing and giving them and they could kind of order off of that.

But now we're saying you know, you as the tribal nations leading this program, you can decide. You can take from our products and then you can also procure some of your own products, which is really exciting.

What precipitated that shift in thinking about a tribe's ability to make their own food choices?

That’s a great question. I think this is definitely something that tribal leaders have been very clear with us for a long time about. I think this administration has really put a laser focus on finding solutions and really working hand in hand with tribal leaders to make some of these things that they've been asking for, for a really long time, happen. We're looking for every opportunity to actually implement something.

How else is USDA coming more in alignment with the recommendations that tribal leaders have been making?

One area that I'm actually personally really interested in right now is responding to concerns about the ability for tribal nations that do traditional bison harvesting and slaughter, which is typically done in a field. They would like to be able to then sell that bison to a school, as part of their school meal program. So that's something that we are taking a look at, because the tribal leaders have made it really clear to us, that that's something they want to be able to do and they you know, they don't want to have to deal with, for example, an inspection in a federal facility. That would require shipping the bison before slaughter to a slaughter facility that's probably not on the tribal reservation. I think that thought to the tribal leader who considers bison to be really sacred, it's just sort of disrespectful. Not to mention, our inspection facilities are really set up for cattle. So we really want to respond to that.

USDA has a lot of amazing programs, grants, funding opportunities. Can you speak a little bit to that?

One exciting opportunity is our Farm to School program. That's a program that supports schools that want to do more local procurement and also, they want to do full gardening and education around that. And so that grant funding goes directly to the school. And we've actually determined that that's one of the places where we have the authority to give ribal preference in the application. We think that's a really exciting opportunity to get some funds into Indian Country for local food, gardening, and schools and for procuring local foods in the school meal programs. Right now we have 19 active grants.

Another thing I would flag is actually significant additional funding for nutrition education under the FDPIR program–there was $4 million for that this year. It’s a 16 fold increase. Previously, we were at only $250,000 a year. So now we're at 4 million. That's a big it's a really big opportunity. And so we are working very closely with tribal leaders to figure out how we want to spend that.

I'll just share one way that Menominee is using their nutrition education funding, to actually hire a chef who is a member of their tribal nation. And they have a teaching kitchen, cooking demonstrations, and classes.

I think we've been, the federal government has been, a part of causing some disconnection with American Indian and Native Alaskan communities, just that disconnection to their history and traditional ways. You know, we've contributed to that. And so we can now play a part in helping restore some of that traditional history. I think that's really, really important and what we shouldn't be doing.

When you're at the conference, what do you really want conference attendees and even those people who can't be there to understand or take away from what you bring?

I want folks to hear that we are taking our history and acknowledging the role that the federal government has played in creating some of these inequities, and taking that really seriously, and really trying to work on solutions, starting with that place of acknowledging kind of where we've been and why we're in this position. I think we can't do the work in a meaningful, effective way to solve a problem that we don't recognize the problem and the role we played in it. So I hope people will take that away. The Secretary [Tom Vilsack] has really prioritized that. We're really proud that we have American Indian and Native Alaskan representation. And I think, you know, we're working on solutions and we really want to genuinely partner with American Indian Native Alaskan communities. We want to partner on solutions. You know, we want to we want to continue listening and learning and work together to afford and advance tribal sovereignty related to nutrition.

Is there anything that you want to add or any message you want to get out to folks that we haven't already talked about?