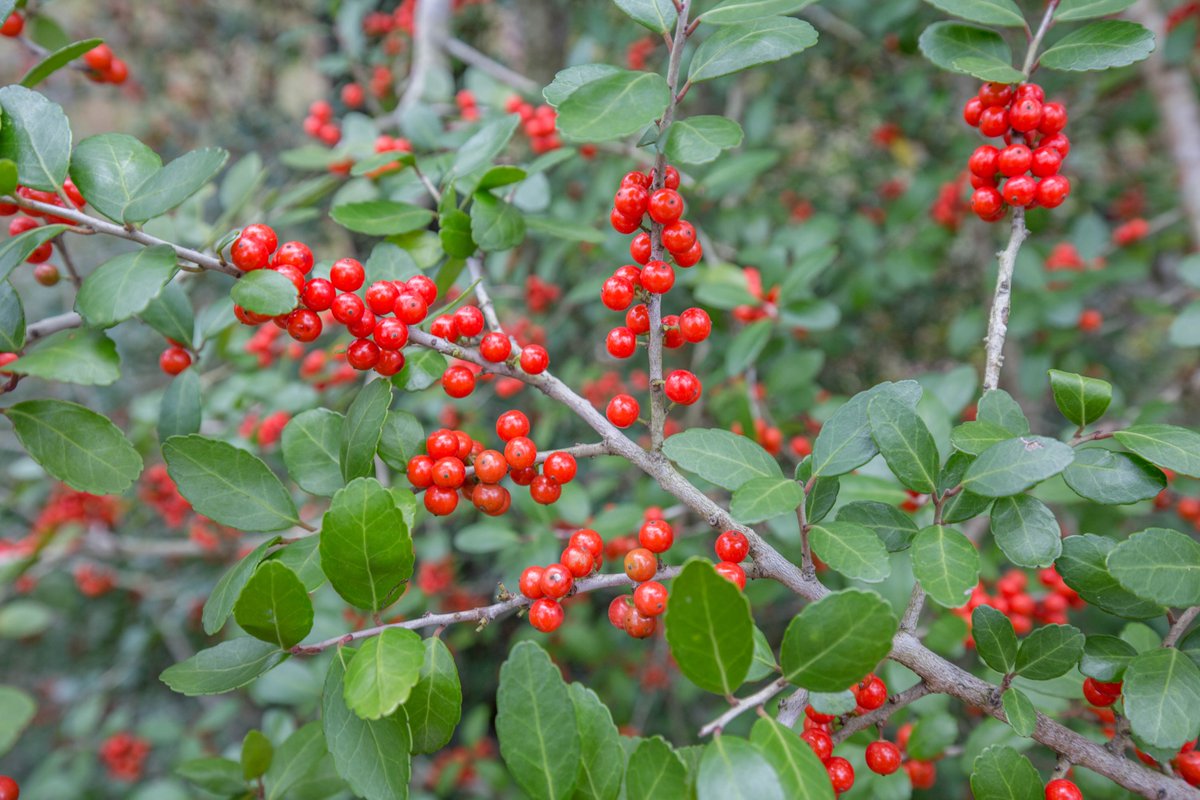 It’s the final full day of the Society of Environmental Journalists 2022 Conference, and this morning I am having breakfast with the folks from the Uproot Project, a network for environmental journalists of color.

I’m sitting with two young reporters–one from Taiwan, and one from China, and we are quietly discussing Xi Jinping. The person from Taiwan politely would not comment, and the person from China–who has been in the U.S.A. for some time–politely offered a carefully worded perspective on the leader. Then, perhaps jokingly, we all put our phones away–the only potential source of eavesdropping on our conversation. (You can watch a Bidaské we did about China on the Native News Online YouTube channel.)

As we continued to chat, I referred to a friend of mine in Paris. Except, I called her my girlfriend, as ladies of a certain age often refer to their friends who are female. And it became apparent that my breakfast companions thought I meant girlfriend, as in, my lesbian companion. Not that there's anything wrong with that (note this was a groundbreaking phrase in its day–30 years ago). I took a moment to explain that in my generation, “girlfriend(s)” was a common way to refer to your friends who are female. It was even a popular early aughts TV show.

Later I share this moment with a friend who until this moment I would have also called a "girlfriend": environmental reporter, author, and Michigander Anna Clark–and we had a fantastic conversation about evolving language. One thing about writers: Many of us love language, and a good conversation about the delightful ways American English is evolving is one to have at these conferences.

What does this have to do with the environment? Absolutely nothing. And everything, really. Because we all cover the environment, and frankly, given the pace at which it is deteriorating, it’s exhausting. It’s nice to find some joy in other things, like language, and the gaffes that can come with 'aging.'

After breakfast, I attend a panel discussion moderated by the Toledo Blade’s legendary environmental reporter Tom Henry: At the Junction of Clean Water and Human Rights. Tom, another native Michigander, is one of those reporters who was drinking cheap coffee in state police stations back in the 1970s, when reporters were still welcome to cover the police closely. He’s the “real deal” as they say, and they don’t make reporters like him any more. His panel centers around contaminated water. The people speaking are people from the communities who had no clean water to drink, or bathe in, or wash their clothes in, thanks to toxic algae. These are the people on the ground, working to get people in positions of power to listen. It was a passionate, honest panel, and one I personally think should be requisite listening by those in power and reporters alike. You can listen to the panel here.

Then, in the same room, I attend a panel called The Oil Industry’s Big Bet on Plastic and LNG and the Frontline Communities Organizing to Stop Them. This was a full hour and fifteen minutes of absolute disgust. If you want a quick audio download about the painful truth of Big Oil, I encourage you to listen here. You can also watch a recent Bidaské we did with one of the speakers, Bekah Hinojosa, on the Native News Online YouTube channel.

Then, it was lunch, and then off to the conference’s mini-tours. I chose Biodiversity on the Rice University campus, where there are nearly 5,000 live oak trees. And some magnolias. It felt very Southern. Of course, William Marsh Rice was a slave owner and he “served” on the Harris County Slave Patrol. It was on this tour that cynicism also gripped me: the monoculture of trees that needed to be preserved because of tradition; the tradition of a mass water balloon fight that was revered and cherished (with little bits of broken balloon plastic still littering the lawn); and the tradition of Beer Bike. These ceremonies are precious and sacred to Rice students, faculty, and alumni. And I just kept thinking—”Native Americans were murdered, enslaved, forced off our lands, forced into boarding schools, beaten, starved, and, again, killed, because our traditions, our ceremonies, our celebrations, our ways of ecological care, practiced for thousands and thousands of years, were not understood and hated by white people. And this is what they replaced us with: Empty, meaningless, shallow tradition. Ceremonies that mean nothing. Monoculture that will not withstand time.”

The closing party is held here at Rice too, and in the morning, we have the closing breakfast and book talk at the Houston Arboretum, a beautiful, ecologically diverse, peaceful place. Houston feels very much like other parts of the Gulf Coast. Yaupon holly–a sacred plant traded across Indian Country pre-colonization–grows in abundance. Seeing the Yaupon here, happy and healthy, reminds me that life does live and thrive, that our plant relatives are everywhere.

And I give thanks.

Reporter's Notebook from the Society of Environmental Journalists 2022 Conference, Day One