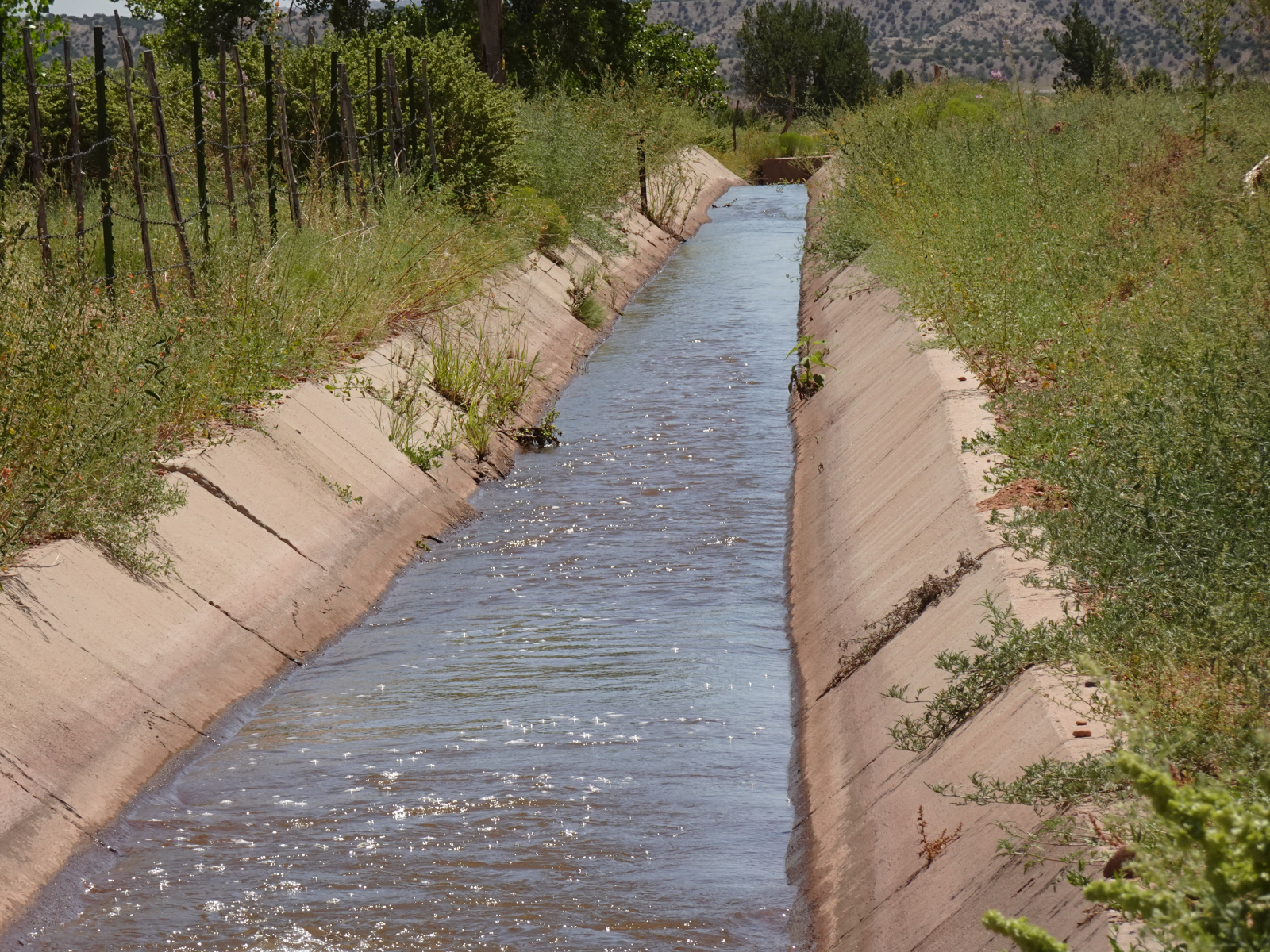 Sen. Martin Heinrich (D-N.M.) and Rep. Teresa Leger Fernández (D-N.M.) introduced a pair of bicameral bills to approve the claims of the Pueblos of Acoma, Jemez, Laguna, and Zia, as well as participating non-Tribal parties.

The legislation, introduced in the Senate and House, would implement two fund-based water settlements.

“These bills will finally unlock critical water infrastructure funding from these settlements and ensure these Pueblos have the autonomy to ensure their communities can access the water they need,” Heinrich said in a statement. “The timing is especially important as water—our most precious resource in New Mexico—continues to be threatened due to the climate crisis.”

The legislation will help ensure that the government honors its trust responsibilities and fulfills agreements it made with the Pueblos, according to Leger Fernández.

“The Pueblos have revered water since time immemorial. Leading by example, they have conserved and treasured this precious resource for generations,” she said in a statement. “These bills move us toward greater equity and water security for tribes, acequias, local communities, and all New Mexicans.”

The Pueblos of Jemez and Zia Water Rights Settlement Act, would approve the water rights claims of these respective Pueblos and other parties in a fund-based settlement for the Jemez River Stream.

The Pueblos of Acoma and Laguna Water Rights Settlement Act, would approve the settlement of water rights claims of these respective Pueblos in the Rio San José Stream System in the State of New Mexico, and for other purposes.

Both bills are cosponsored by U.S. Representative Melanie Stansbury (D-N.M.) and have received support from the Pueblos, non-Tribal organizations, and state and local entities.

Tribal leaders of the four Pueblos praised the legislation, which comes after decades of litigation and negotiations, calling the bills “historic.”

“Resolving these outstanding water claims facilitates management of the State’s water resources in a way that assures water security for decades to come” Pueblo of Acoma Governor Randall Vicente said in a statement. “This legislation also rights some historical wrongs that we have experienced with the illegal appropriation of our water by upstream users.”

The agreements settle long-standing water disputes before the courts and “provide certainty” for the four Pueblos and surrounding communities as they cope with persistent drought and the effects of the changing climate, New Mexico State Engineer Mike Hamman said in a statement.