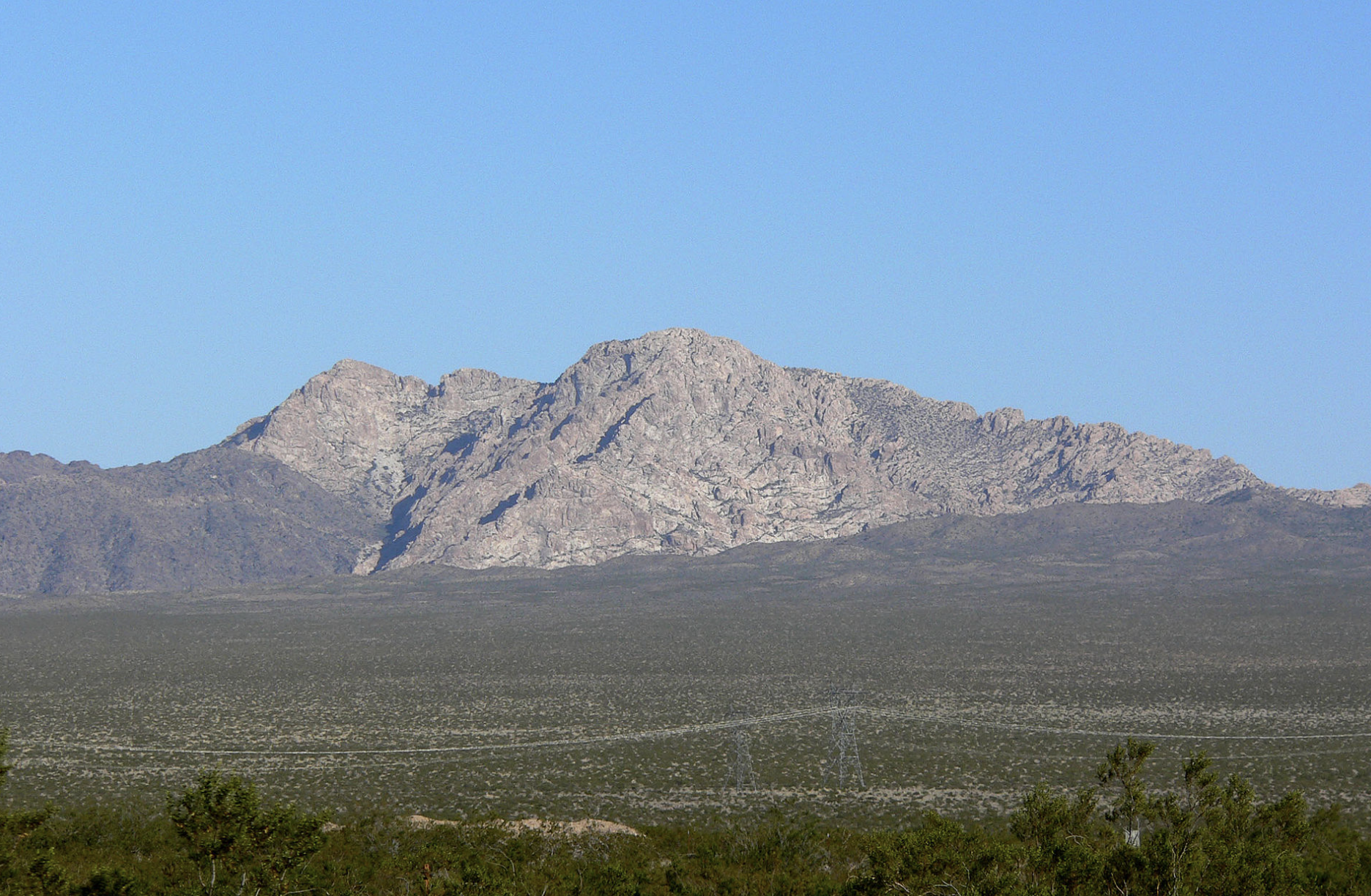 WASHINGTON – President Biden announced last week his intent to establish the Avi Kwa Ame National Monument in southern Nevada, preserving some of the most visually stunning, biologically diverse and culturally significant lands in the Mojave Desert.

At 450,000 acres, Avi Kwa Ame, the Mojave name for Spirit Mountain and the surrounding landscape, is sacred to twelve tribes, including the 10 Yuman-speaking tribes who pay reverence to Spirit Mountain as the center of their creation.

For decades, Tribal members have called for permanent protection, along with community members from Searchlight to Laughlin, advocacy groups including NPCA and a broad array of supporters.

On a larger scale, Avi Kwa Ame National Monument would complete landscape connections between existing national parks and protected lands in the region, including Lake Mead National Recreation Area in Nevada, along with Mojave National Preserve, Death Valley, and Joshua Tree national parks. As a whole, this vast network represents one of the greatest desert conservation reserves in the world.

Theresa Pierno, President and CEO of the National Parks Conservation Association, said that tribes and local communities worked together to come to an agreement on a boundary for the monument, ensuring that sacred lands such as the Dead Mountains region were included.

“It is crucial that President Biden honors this boundary when he establishes the monument,” Pierno said in a statement. “... President Biden’s intent to establish Avi Kwa Ame National Monument is a testimony to protecting and preserving lands with not just our children and grandchildren in mind but for generations to come. Avi Kwa Ame National Monument honors the Native Americans who have long called for preservation of their cultural heritage, and we urge the President to take swift action.”