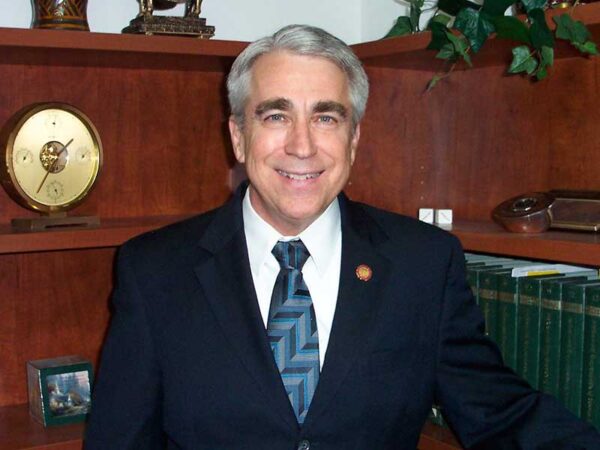 The news was announced by Tony L. Dearman, Director of the Bureau of the Indian Education, who said he is thrilled with the selection and looks forward to Graham focusing not only on traditional educational programs, but also on diversity and inclusion in education.

“Dr. Graham is passionate about soliciting and using input from stakeholders and fostering a team environment to create success,” Dearman said in a statement. “His leadership style will provide the platform necessary for Haskell’s current dedicated staff to be part of team decisions that will move Haskell forward,”

Graham received his Doctor of Education in Organization and Leadership/International Multicultural Education at the University of San Francisco. He most recently served as the Dean of Instruction in Health Sciences, Public Safety and Industrial Technology at Victor Valley College in Victorville, California.

“Having worked in the education field for almost 25 years in major universities and community colleges, I was ecstatic about the Haskell Indian Nations University president position,” Graham said in a statement. “To work with a university, such as this flagship institution, that educates tribal youth and future tribal leadership is extremely exciting. “I plan to use this experience to drive projects to improve the student and staff experience at Haskell,” Graham added. “This will be a total university team effort to move Haskell forward into the next phase of the college’s already phenomenal legacy.”

Haskell has an average student enrollment of more than 1,000 students each semester with students representing 140 federally recognized tribes from across the United States. According to its website, Haskell is known for integrating American Indian/Alaska Native culture into all its curricula.