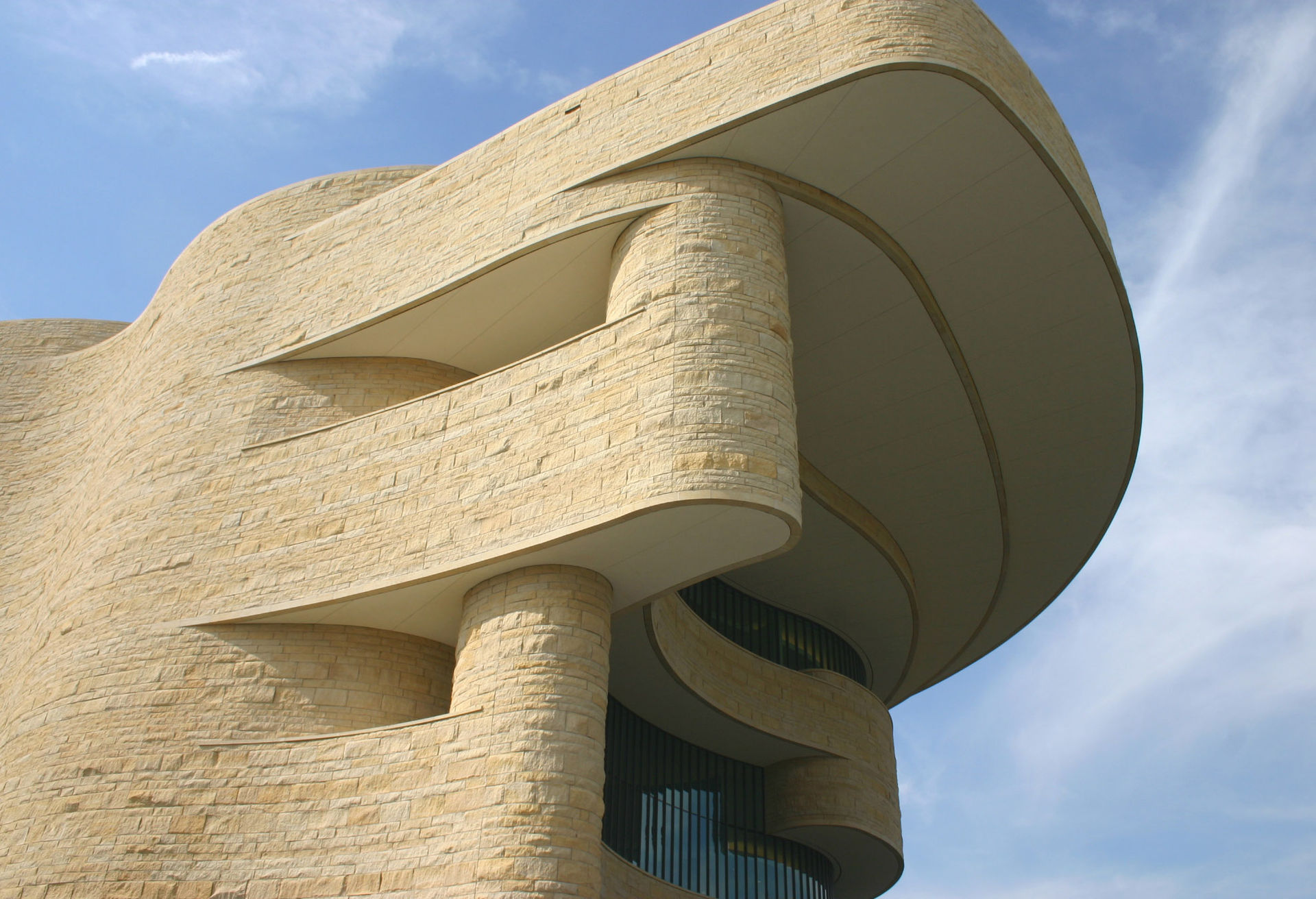 WASHINGTON — The Smithsonian’s National Museum of the American Indian in Washington, D.C. has received a gift of $5.67 million from the Federated Indians of Graton Ranchería, a federally recognized tribe in Northern California. The donation is the largest to date dedicated to supporting the museum’s national education initiative, Native Knowledge 360° (NK360°).

The funds will allow the museum to underwrite, pilot and launch the first national, state and local NK360° model, which will produce content that can be easily integrated into education curricula throughout the nation. The model also includes professional development for educators.

“It cannot be overstated: Native history is American history,” said Kevin Gover, director of the National Museum of the American Indian, in a statement. “Native people need to be involved in the telling of the American story. Native Knowledge 360° is our museum’s way of ensuring that Indigenous people are in that conversation. This generous gift from Federated Indians of Graton Ranchería makes it possible for the museum to work with Native scholars and knowledge-keepers to include Native narratives in educational materials at the national, state and local levels.”

NK360° is a set of teaching resources that provides educators and students with new perspectives on Native American history and cultures. Because most Americans have only been exposed to part of the story, as told from a single perspective through the lenses of popular media and textbooks, NK360° offers educational materials and teacher trainings that incorporate Native narratives, more comprehensive histories and accurate information to enlighten and inform teaching and learning about Native America.

NK360° aims to challenge common assumptions about Native peoples — their cultures, their roles in United States and world history, and their contributions to the arts, sciences and literature. The initiative provides a view that includes not only the past but also the richness and vibrancy of Native peoples and cultures today.

“Understanding more about America’s collective roots will help us succeed in the future,” said Greg Sarris, chairman of the Federated Indians of Graton Ranchería, in a statement. “We’re excited to make this important gift to the National Museum of the American Indian to provide much-needed access to historically accurate Native history for generations to come. It’s time to look at our past, present and future in the United States with transparency and truth.”

The Federated Indians of Graton Ranchería are descendants of Coast Miwok and Southern Pomo tribes. In 2000, President Bill Clinton signed into law legislation restoring federal recognition to the tribe, which also provided for the restoration of land.

The tribe, which has about 1,400 members, made headlines in September when it donated $15 million to the UCLA School of Law to advance the study and practice of Native American law, and also to provide scholarships to students interested in pursuing careers as tribal legal advocates. The gift was the largest contribution that a tribe has ever made to a law school and one of the biggest any tribe has made to a university.