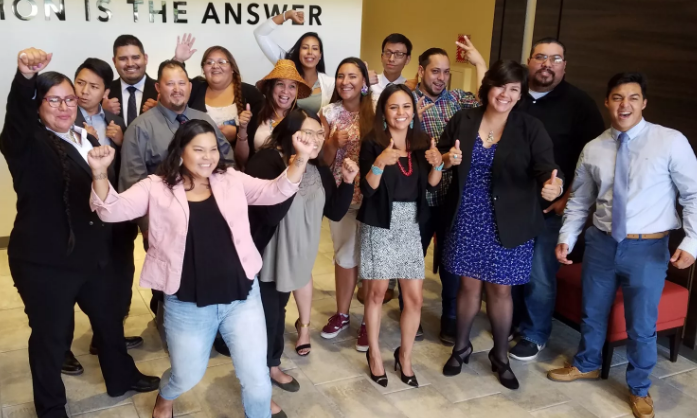 DENVER — The American Indian College Fund announced its selection of 12 new student ambassadors for its 2020 cohort.

In its sixth year, the College Fund Student Ambassador Program trains American Indian and Alaska Native students to serve as leaders in their communities, work to combat stereotypes, and create greater visibility of Native Americans and an understanding of the importance of their diverse cultures.

College Fund student ambassadors promote higher education and visibility of American Indians and Alaska Natives (AIAN), inspiring the next generation of Native students in media interviews, at cultural events, in their communities, and on their campuses.

The 2020 cohort also received advocacy training to help them spearhead engagement and action for issues impacting Native communities. This year the multi-day training, which was moved online, provided student ambassadors with leadership development, public speaking, interviewing, writing, and social media training in an interactive modular format. The virtual format allowed attendees the additional opportunity to participate in conversations about career planning and persistence with professionals in their fields.

· Jade Yazzie (Diné), a food and nutrition in dietetics major at Montana State University in Montana.