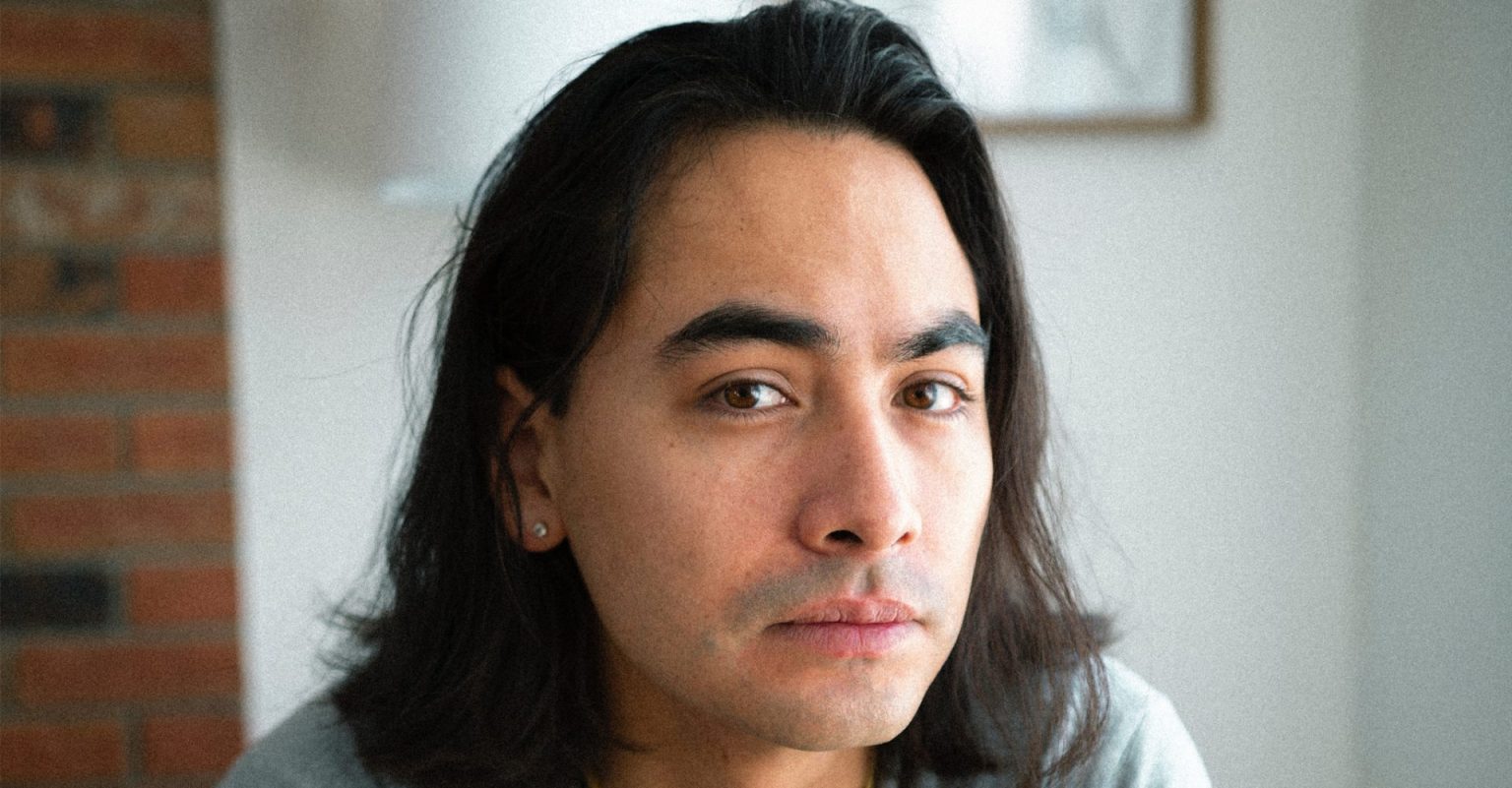 NoiseCat’s work—specifically a podcast streamed on Snap Judgment and a longform piece published by Nat Geo— was selected by a panel of 10 judges, representing a variety of newsrooms across the country.

“Julian Brave NoiseCat’s journalism elevates the stories and voices of Indigenous peoples in the United States through vivid and poignant storytelling, from a podcast story that follows one Native American woman who is tasked with counting everyone on her reservation for the 2020 U.S. Census, to a print piece that illuminates the unique joys and challenges of fatherhood as seen through the stories of Indigenous men,” the judges wrote in a statement.

NoiseCat, 28, told Native News Online that most of his reporting and writing is simply a product of “just living and being in Indian Country,” and believing that the happenings around him are newsworthy, and that people should pay attention to them.

“The point of the Snap Judgment story about following Cheyenne as she tried to count everybody on the reservation was really about, what does it mean to count and what does it mean to be visible? And the census… was a window into that broader question,” he said. “What does it mean for people who often are not visible to stand up and say ‘I count’? And also, why might people today not want to be counted by this government, and what might be the history behind that?”

Currently, NoiseCat is working on two major projects: his first book We Survived the Night, an account of contemporary Indigenous life in the United States and Canada woven together with personal narrative, along with a documentary on the search for unmarked graves at the residential school his family was sent to in Williams Lake, British Columbia.

Fellowships from both New American and Type Media Center help support NoiseCat’s work, though he said his new windfall will also ultimately go back into his craft.

“What it's going to do is it's going to make it financially possible for me to finish these big, big projects and put my best possible work into them,” he said. “But whether or not it comes with $100,000, it just feels really encouraging to be seen by your colleagues and to have people say, ‘hey, we see what you're doing. And we like what you're doing, and want you to keep going and to do more of it.’ That feels like the best.”