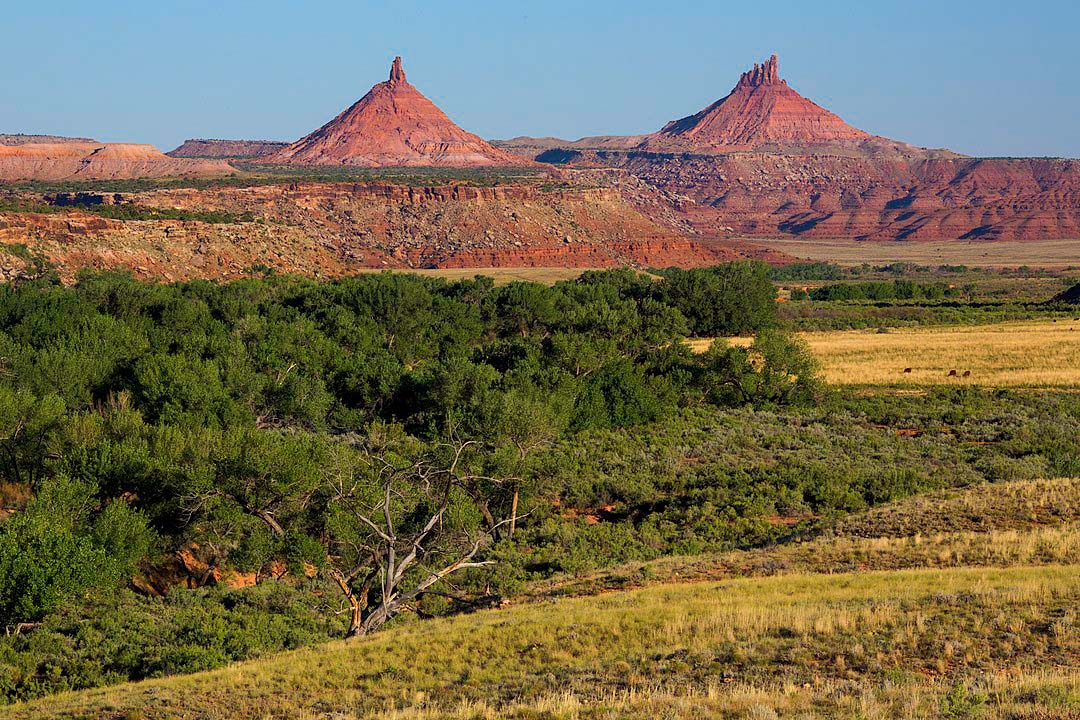 On Wednesday, the state of Utah and several of its officials, including Governor Spencer Cox and Attorney General Sean D. Reyes, sued the Biden administration in federal court over the president’s executive action last year to restore two national monuments that were formerly reduced by President Donald Trump.

The lawsuit, filed against Biden and other members of his administration including Interior Secretary Deb Haaland (Laguna Pueblo), argues that the size of the two national monuments, totaling a combined 3.2 million acres, violates a law that limits U.S. presidents to create monuments “confined to the smallest area compatible with proper care and management of the objects to be protected.”

“The vast size of the expanded Bears Ears and Grand Staircase-Escalante National Monuments draws unmanageable visitation levels to these lands without providing any of the tools necessary to adequately conserve and protect these resources,” Gov. Cox wrote in a statement.

The sites were set to be co-managed in a historic cooperative agreement the Biden administration signed in June with five tribes who were original stewards of the land.

In 2017, The Hopi Tribe, Pueblo of Zuni, and Ute Mountain Ute Tribe filed a lawsuit against the Trump administration to protect Bears Ears National Monument, an area they consider to be sacred.