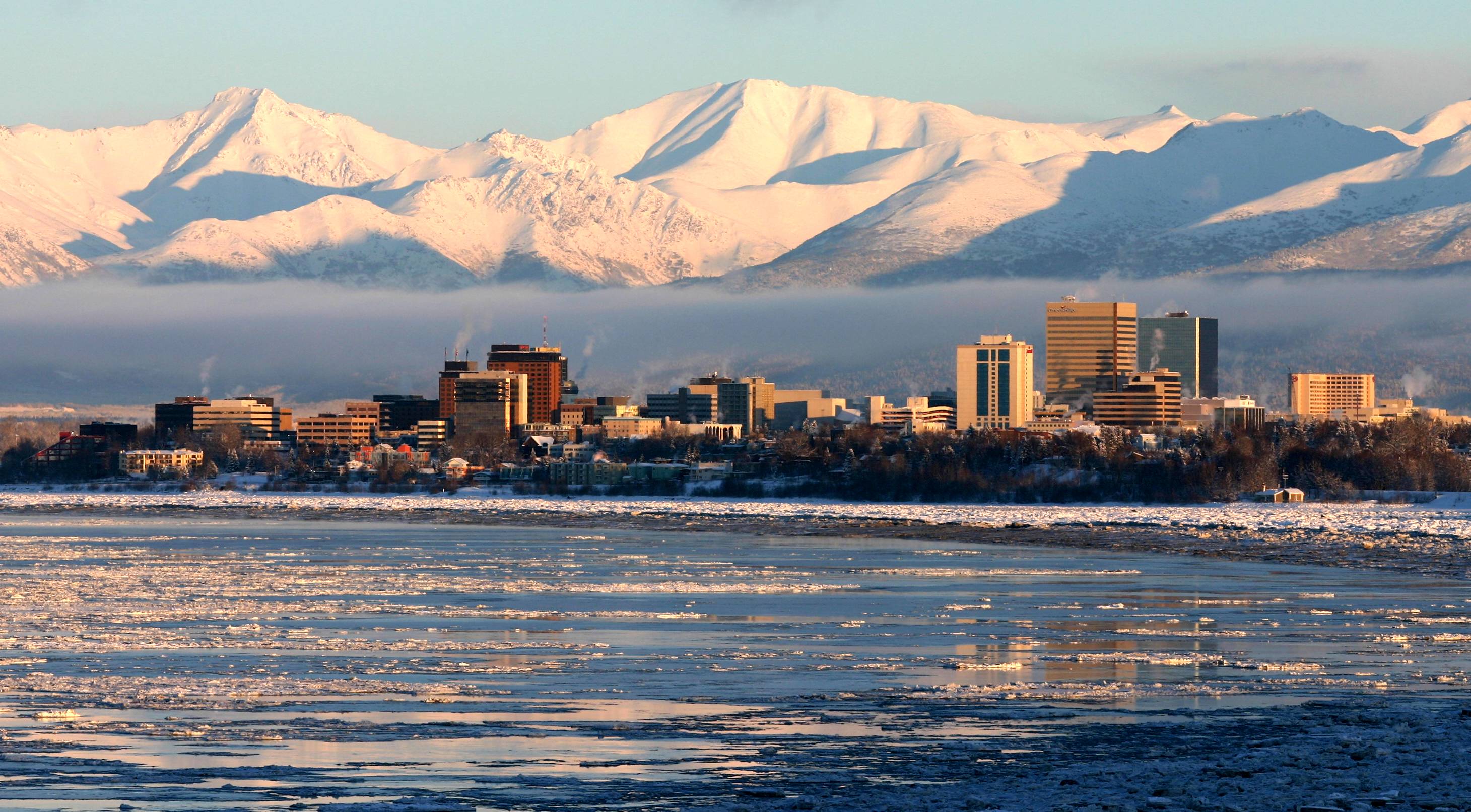 December 16 marked half a century since the passage of the Alaska Native Claims Settlement Act (ANCSA), a monumental land claim that ultimately set the stakes by which Alaska Natives live in terms of land allotment and shareholder corporations.

From the time the state was purchased from Russia in 1867 until then-President Richard Nixon signed ANCSA into law in 1971, there was no federal law that dealt with the Alaska Natives extensive land claims.

ANCSA set a new stage for federal Indian policy. Instead of designating tribal reservations like much of the Lower 48 states were doing at the time, the settlement act created 12 regional for-profit Alaska Native corporations and over 200 village corporations to receive 44 million acres of non-adjacent land from across the state. Because 335 million acres of land was already claimed by the federal governments and in some cases conveyed to other entities, the corporations were compensated close to $1 billion (what would be close to $7 billion today).

“You didn’t see a lot of elation,” said William L. Iggiagruck Hensley in a recorded video from one of the Alaska Native regional corporations on the history of ANCSA. Hensley was a state legislator at the time of the law’s passage, and also worked to help establish the group that ultimately advocated for its passage, the Alaska Federation of Natives. “First of all, we knew what we were giving up.”

But the law has not been without controversy. Aside from losing a huge amount of land, one of the most significant consequences of the settlement for Alaska Native people was it’s cutoff for eligibility for Alaska Natives born after Dec. 18, 1971, and a ¼ blood quantum requirement. A 1992 amendment expanded shareholder eligibility by removing the blood quantum requirement and allowing corporations to choose if and how they wanted to allow for more shareholders. To date, six of the 12 Alaska Native regional corporations have allowed those born after 1971 to become a shareholder, but many Alaska Natives from the six other corporations born after the settlement’s cutoff date are advocating for equal shares to that of their ancestors. Additionally, ANCSA doesn’t guarantee subsistence rights for Alaska Natives. Instead, those rights are largely regulated by the federal government, something Native leaders have long been fighting.

Earlier this month, the Alaska Federations of Natives—the group originally created in response to land claim issues—held its annual two day conference with the theme ‘ANCSA at 50: Empowering Our Future.’

“The passage of the Alaska Native Claims Settlement Act fifty years ago was a groundbreaking, remarkable achievement for Alaska,” AFN’s website reads. “A model around the world of Indigenous self-determination, ANCSA has led to tremendous economic benefits and opportunities for Native people and for all Alaskans.AFN will proudly celebrate that accomplishment while acknowledging there is plenty more work to be done.”

This article was updated to clarify acreage and land claims information.