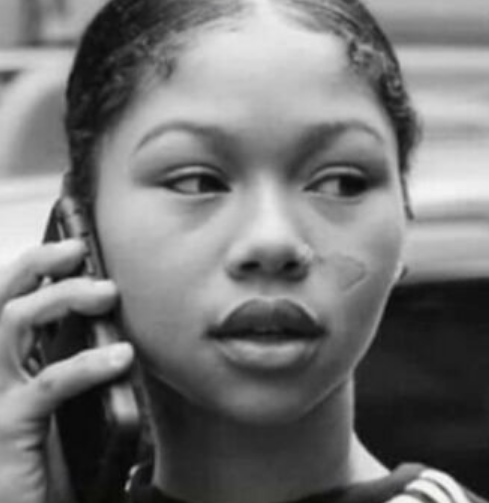 In a development related to the case, a 37-year-old Fort Lauderdale, Fla. man, who has been identified as the person Finklea was seen getting into a vehicle with in New Bedford, died in a McDonald’s parking lot in Crestview, Fla., in the panhandle region of the state, last Thursday morning while U.S. marshals attempted to take him into custody, according to a press release issued by Bristol District Attorney Thomas M. Quinn III’s office.

The man, who has been identified as Luis Zaragoza, also known as Luis Barbosa, reportedly rented the vehicle from Logan International Airport in Boston and used it to pick up Finklea.

Authorities say Finklea called Zaragoza’s cell phone just prior to being picked up by him. It was the last time she used her cell phone. Law enforcement later located Finklea’s cell phone abandoned about five miles from where Zaragoza picked her up.

What happened after Finklea got into Zaragoza’s rented vehicle is not known at this time.

What is known is that law enforcement in Massachusetts began to obtain more information about the suspect and his travels, then the U.S. marshals were contacted to assist in the attempt to locate him and Finklea.

The U.S. marshals were able to successfully locate the suspect last Wednesday night and began surveilling him.

The rental vehicle was due back on Oct. 21 at the Logan International Airport rental office but was never returned. Instead, Zaragoza drove it back to Florida and then to Texas and then returned to Florida. Finklea was not seen on any surveillance footage of Zaragoza after Oct. 20.

As the search for Finklea continued, law enforcement in Massachusetts sought and obtained an arrest warrant for the suspect, charging him with kidnapping and larceny of a motor vehicle.

Last Thursday morning, U.S. marshals, with the assistance of the Okaloosa County Sheriff Dept., attempted to arrest Zaragoza. Once surrounded by law enforcement, the suspect fired at least one shot at officers, who, in turn, returned fire killing Zaragoza around 8:30 a.m., according to the press release from Quinn’s office.

The Florida Department of Law Enforcement is conducting the investigation into the shooting.

The Mashpee Wampanoag tribe is offering a $1,000 reward for Finklea's safe return.