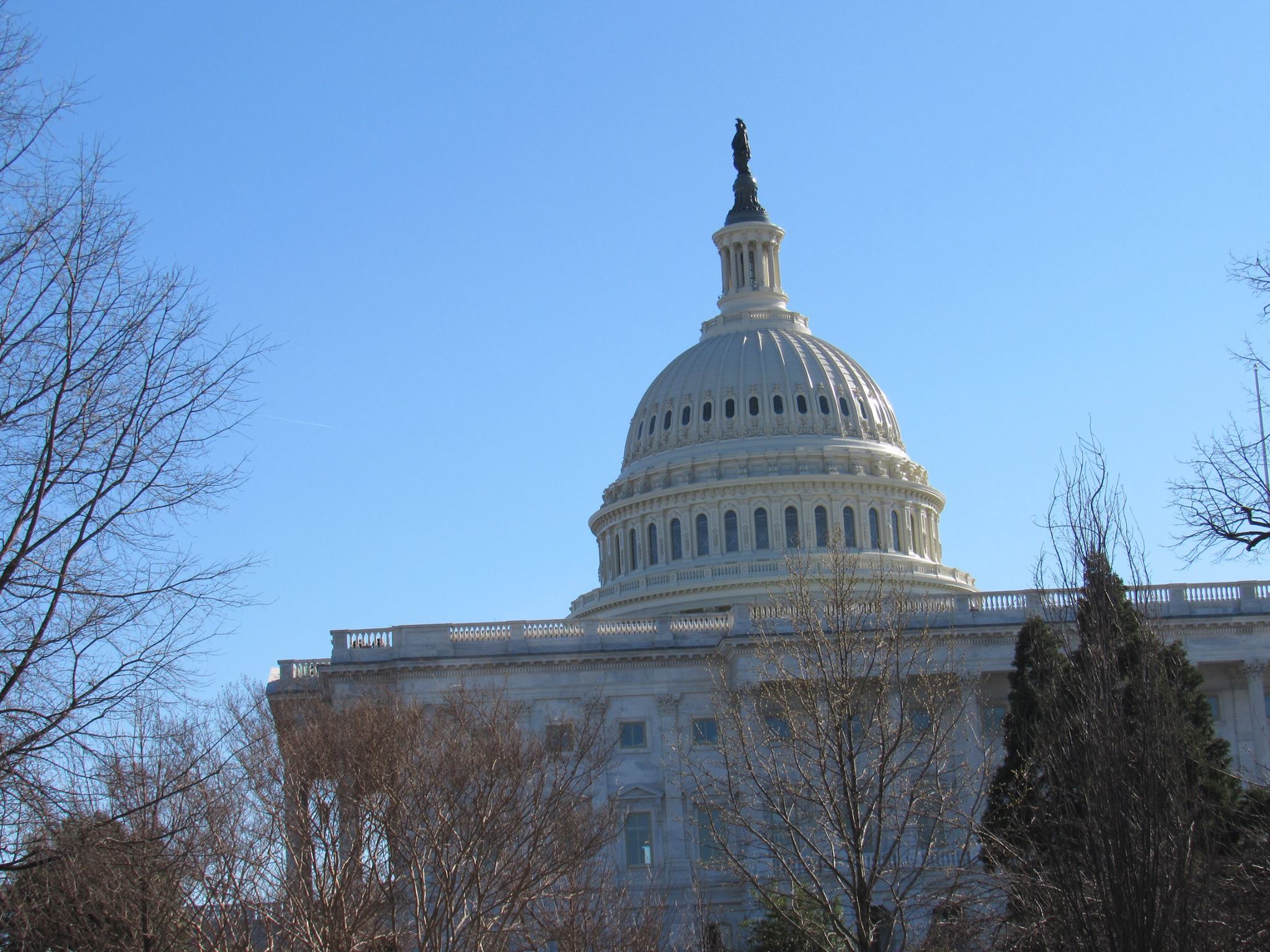 On Wednesday, the Senate Committee on Indian Affairs will receive testimony on S.1364, the Lumbee Tribe of North Carolina Recognition Act. If enacted, the Act would grant federal recognition to the Lumbee Tribe on North Carolina and would make its tribal citizen eligible for the services and benefits provided to members of federally recognized tribes. Lumbee tribal citizens residing in Robeson, Cumberland, Hoke, and Scotland counties in North Carolina are deemed to be within the delivery area for such services.\