Reporter’s Notebook: A way into a story via the help of a town resident 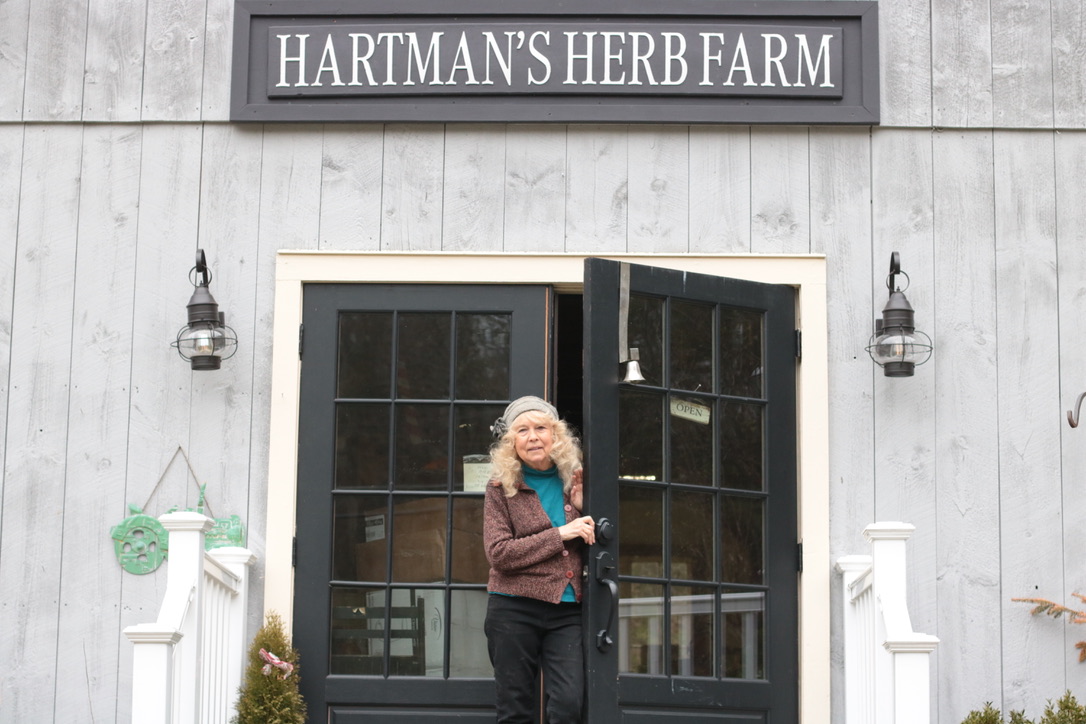 Just as easily as I found Lynn Hartman on my reporting trip to small-town Barre, Massachusetts last week, I could have missed her. I was traveling to Barre from New York City to report on a decades-long contentious issue between museum volunteers and South Dakota tribal members finally coming to a head. The crux of the story is this: The Barre Museum is said to have the largest collection of artifacts taken from the battlefield at Wounded Knee and later sold to a town resident. Those artifacts—including human hair, umbilical cords, scalps, and sacred objects—have remained on the top floor of the town’s library in their mostly-shuttered museum since 1892, when that Barre resident donated the artifacts to the museum. Though some Wounded Knee descendants asked for the artifacts back in the 90s, and then again at least once more in 2007, museum officials have said that disputed ownership claims have made it hard to know which entity to return the artifacts to.

Last week, two descendants of Wounded Knee, along with one of their wives, traveled from South Dakota to meet with the museum board and formally begin the process of returning pieces of their history. This is the story I came to Barre to report.

I was given Lynn’s number by the owner of the only B&B in town whose name appears in a google search. The owner, Joe, told me that his four rooms were booked, and directed me to Lynn.

Lynn Hartman has lived in Barre for more than 30 years as a mother, a florist, a farmer, and a volunteer. She is 75-years-old (a number she brings up more than once by way of differentiating herself from what is expected of someone who is 75-years-old: “I’m 75 years old and I still go running! I’ve got to pick up hay this morning—I’m 75-years-old!”) with wispy blond hair covered by a wool hat. Over the phone, she directed me to her sprawling farmhouse property via a shortcut, and discouraged me from speeding. When I arrived, past 10 p.m., she beckons me in.

I figured you were a reporter, she said in greeting. In spite of this fact, or maybe because of it, Lynn helped me to do my job well. She audited her phone book and called friends from her Women’s Club and reached out to ex employees of the museum, personal friends who owed her favors, to speak with me. Just talk to her, she’s very sweet, I heard her say on the phone from the next room. And it worked.

Coming into new communities to conduct reporting typically presents challenges, but especially when the nature of your reporting is a contested issue where there are clear “sides,” and the side that I tend to represent is apparent in the name of the publication I write for. This is especially true in small communities where everyone knows everyone, and people don’t trust you to fairly represent their point of view. Residents would rather not say anything at all then speak out of turn, or mispeak, or piss off X person in Y position.

For the week leading up to the trip, I could barely get a museum board member to speak with me. Many weren’t there for the 30-year history, and didn’t feel they could speak with authority on the artifacts.

“Today,  my spirit is happy,” Chief Henry Red Cloud of the Oglala Nation said in a town hall meeting later on Wednesday, after the board agreed to work with Wounded Knee survivors to return the artifacts. “It's been a battle…for my cousins, my uncles, my aunties before me, they also visited back in 1993 wanting the same at that time, but it wasn’t able to be.”

In an effort to report a balanced story with both points of view, I had to really track down—almost corner—museum representatives. Aside from one woman I reached by phone via a tip from a tribal member—who herself was reluctant to say much—I was coming up empty with a story that really only showed the Native perspective, with no explanation as to why the museum had kept these artifacts for decades and decades.

Lynn gave me handwritten notes of whose door to knock on in town—”the white house with the porch across from the gas station and next to the big red one”—posited which potential sources wasn’t worth my time, or had conflicting interests, and paved circuitous but ultimately successful paths into the story for me.

I spoke with old council members and teachers and residents who grew up with the vague knowledge of these artifacts existing on the third floor of the town library. Lynn herself said she knew about the “Indian artifacts” because of her children’s school field trips. She said that generations of Barre kids exploring the museum have been aware of the artifacts, whereas maybe not all of the adults knew.

For generations of kids have gone to the library, and gone up and looked at them. Right. And even my grandchildren like the kids always knew, but the adults maybe didn't.

“Now we get to be really educated in this time and turn them back to the original owners,” she said.

Upon my departure from my stay at Hatman’s Herb Farm—where each morning Lynn left out coffee, a carafe of OJ, the local town paper, and a new list of contacts for me to track down—I asked Lynn why she was so willing to help a journalist for a story she ostensibly had no stake in.

“I’m just willing to help anybody,” she said. “In giving you receive. I get the experience, and I don’t even have to leave here to learn something.”

Thank you to Lynn for nurturing my reporting, answering my questions and—for no apparent reason—for gifting me a sombrero on my way out the door.