MINNEAPOLIS — On Wednesday, the United States Department of Justice (DOJ) charged a Red Lake tribal citizen for the alleged killing of a Red Lake tribal police officer. David Brian Donnell, Jr., 28, was charged by the U.S. Attorney’s office in federal court with one count of second degree murder and four counts of assault with a dangerous weapon in connection to a shooting that resulted in the death of Red Lake Tribal Police Officer Ryan Bialke on Tuesday, July 27. 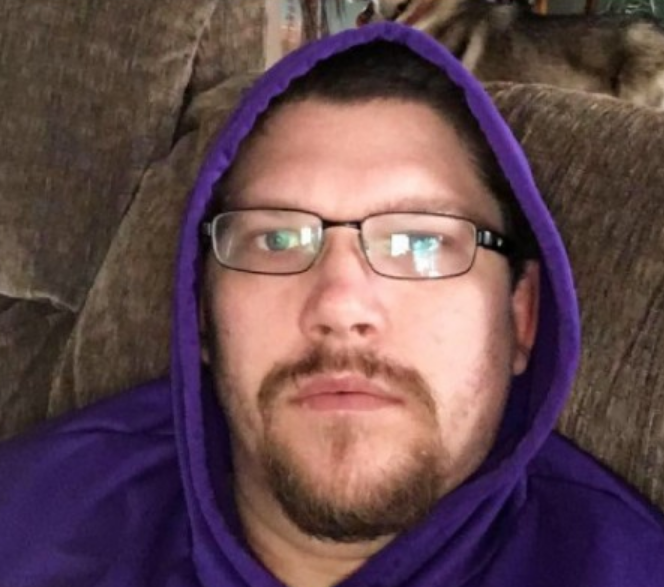 “Officer Ryan Bialke, 37, died of gunshot wounds after Officers responded to a call of a suicidal male with children possibly inside the residence,” said Director of Red Lake Department of Public Safety Michael Burns in a memo on July 27. “The suspect opened fire on Officers and Officer Bialke was struck. The suspect fled into the surrounding woods and Officer Bialke was transported to the Indian Health Service Hospital where he died.”

USDOJ officials said that prior to arriving on the scene, police had learned that Donnell had an active tribal warrant from police dispatch. Upon arrival, police reported that Donnell was outside of his residence and they tried to get him to comply, but he walked inside of his residence and refused to come outside. Officers continued to talk with Donnell through a window, attempting to get him to come outside, but he did not.

Because Donnell refused to comply and he had an active tribal warrant, officers decided to breach the door. Red Lake Tribal Police Officer Bialke kicked the front door to make a forced entry and was shot through the front door. The other four officers were also targeted in the gunfire, according to court documents. Shortly thereafter, officers arrested Donnell at a nearby residence without further incident.

While being taken into custody, authorities reported that Donnell said he was sorry. After receiving his Miranda rights, authorities said that he admitted to shooting at officers as they were trying to get through the front door with a 7.32x39mm rifle and that he knew he had a warrant for his arrest.

The Red Lake Reservation is in northwest Minnesota, about 160 miles from the Canadian border. It covers about 1,260 square miles and is home to about half of the tribe’s 14,000 members. The Red Lake Nation has full sovereignty over its reservation and is exempt from Public Law 280, subject only to the federal government. Felony crimes are investigated and prosecuted by the United States Department of Justice.

If convicted of second-degree murder, Donnell could be sentenced to imprisonment up to and including life, but not by the death penalty.