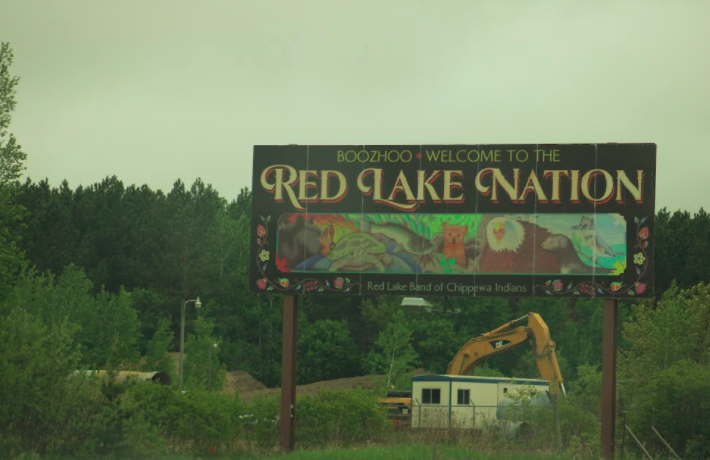 RED LAKE INDIAN RESERVATION — A Red Lake Nation Police Officer was shot and killed on Tuesday while on duty. The officer has been identified as Ryan Bialke, a non-tribal member. The incident occurred east of Redby, Minn. on the Red Lake Indian Reservation.

“It is with heavy hearts to announce that the Red Lake Nation lost a police officer this morning,” said the Red Lake Tribal Council in a statement. “Chairman Seki is directing all Tribal Programs and Businesses to lower flags to half-staff throughout this week. Sincere condolences to family and friends. Prayers and strength to the Red Lake Nation during this difficult time.”

The Red Lake Tribal Police Department did not provide a comment as of press time in regards to the incident, but is expected to make a statement soon. One person is in custody in connection with the incident.

In 2005, a shooting spree occurred on the Red Lake Indian Reservation killing ten people in various locations including the Red Lake High School.

“I know I’m going to miss the happiness you brought to me each time we would visit,” said Dana Lyons of Ryan Bialke in a Facebook post. “One of the best men I knew in my life, a good father and a person with a really big heart.”

“Agents from our office are investigating a shooting that occurred early this morning on the Red Lake Indian Reservation, said the FBI Minneapolis Office. “RLPD officers were responding to a call at a residence when a subject fired a weapon killing an officer. Subject is in custody. Investigation is underway.”
The Red Lake Nation has full sovereignty over its reservation and is exempt from Public Law 280, subject only to the federal government. Felony crimes are investigated and prosecuted by the United States Department of Justice.