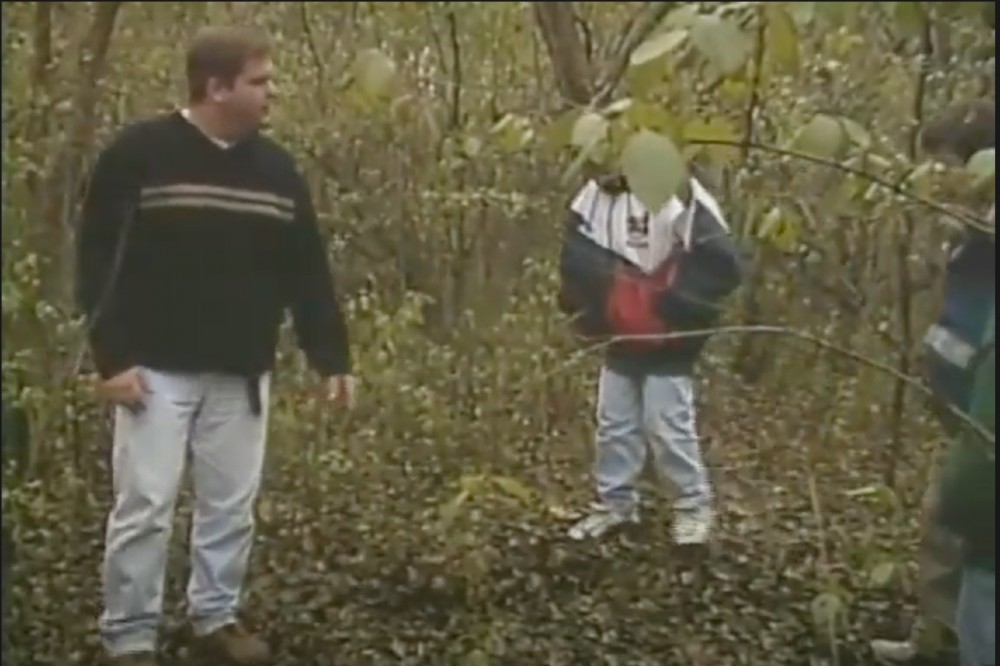 The school, Indian Hills Elementary School, got its name from the historic Native village of Mascouten Indians dating back to the 1600s. It has been vacant since 2014.

In 2020, the city decided to address the empty building by either repurposing the school into a facility like a senior center, or knocking it down completely to build a park or a museum. In its bid for development projects, city officials discovered that the entire 39-acre plot of land was covered under the National Historic Preservation Act (NHPA). Passed in 1966, the NHPA requires federal or state agencies to identify and assess archeological sites that their planned actions might affect. However, since the city wasn’t seeking federal permits, the city wasn’t required to do any surveying, Ohio History Connection archeologist Stephen Biehl told Native News Online.

Rossford’s development director Todd Audet, after consulting with Biehl, decided to conduct surveying anway as a matter of due dilligence. As a result, Audet told Native News Online that the city had hired an environmental consultant firm to conduct non-invasive geophysical surveying, over the 13 acres of the plot occupied by the school.

In October 2021, contractors for Ohio Valley Archaeology, Inc. found five “hits,” or anomalies, in their surveying.

“Anomalies are really just that, we don't know what they are,” project manager on the site, Mike Coonfare, told Native News Online. “That's the purpose of the next step, to identify what they are.”

Coonfare and his team will carry out an archeological dig at the sites of the anomalies once the soil thaws in springtime, he said. The whole process is overseen by the State Historic Preservation Office. Depending on what the dig yields, Coonfare said, the next step will then include tribal consultation with present-day tribes historically connected to the area.

“I can't speculate on what the community is going to want to do, but it seems pretty obvious that if there's any artifacts identified in that area, we're gonna do everything we can to preserve what’s out there,” Audet said.

According to records from the Center for Historic and Military Archeology in Tiffin, Ohio, the site of Indian Hills came to “public attention” in 1962 when children digging in the woods uncovered human remains in an ossuary, or mass grave, holding as many as 40 individual skeletons. From there, archaeologists and looters unearthed another mass burial site holding at least 54 individuals. Over the years, a total of ten mass burials were located on the property.

Ohio History Connection archeologist Stephen Biehl told Native News Online that portions of the property containing mass graves have historically fallen within the 10-acre section near the eastern end of the parcel, which is outside of their proposed scope of work.

He said the area was primarily occupied by the Wyandot tribe, who settled along the Maumee and Sandusky rivers. Today, the Wyandotte Nation is a federally recognized tribe in Oklahoma. Smaller groups descending from the same people live in Kansas and Michigan.

Biehl has been in contact with Rossford officials, helped review geophysical survey results and move forward with a plan, since Audet contacted him last year.

“I raised caution to the city of Rossford to say ‘look, you had human burials over on the east end on very similar topography,” he said. “You have a higher potential to have over here as well.’”

In order to move along with the development project, Audet said the town must first rule out the possibility that the anomalies are artifacts, including human remains.

“The way you do that is, you dig,” he said. “It could be a stone. It could be an artifact. That’s why you’ve got to go through the process.”

This article has been updated to clarify the surveying was not required, the types of surveying used, and the findings of the children.