Next Week at Native News Online: Reporting from across Indian Country on Indian Boarding Schools 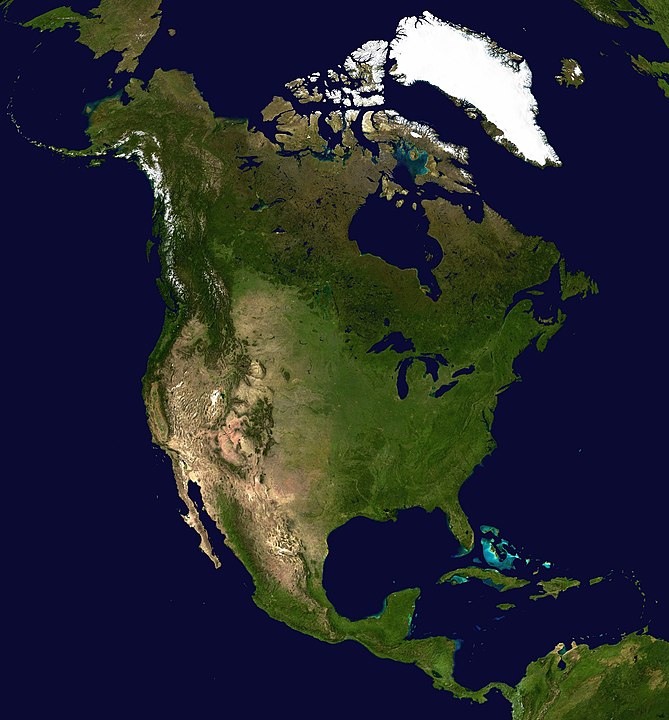 Levi is traveling to Anadarko, Okla. to meet Secretary of the Interior Deb Haaland (Laguna Pueblo) and Assistant Secretary for Indian Affairs Bryan Newland (Bay Mills Indian Community) on their first stop of the “Road to Healing Tour”.

During this year-long tour, Haaland and Newland will be hearing stories from boarding school survivors and descendants. Records will be taken of these recounts in order to create a log of oral history.

The first stop is Riverside Indian School, one of the oldest federally operated boarding schools in the United States. Watch for on-location coverage from Rickert.

This week, Jenna has been following Anastasia Ashouwak’s family as they recover her remains from Carlisle Indian Boarding School in Pennsylvania and bring them back to her home in Alaska.

Anastasia Ashouwak was removed from her home on Kodiak Island, Alaska in 1901 to attend Carlisle. She came to Carlisle as a fourth grader and later died three years later due to tuberculosis.

Now, 121 years later, Ashouwak is finally being returned to her home village where she will be reburied. To celebrate the return of one of their missing children, there will be a potluck for the entire village. Kunze will be on-location, from Pennsylvania to Kodiak, covering the event.

Andrew Kennard attended a service in honor of the memories and lives of Frank Green and Paul Wheelock of the Oneida Nation, who were buried at the Carlisle Indian School in Carlisle, Pennsylvania over 120 years ago and were recently united with their families.

Kennard’s reporting from Oneida Nation will be posted at Native News Online next week as well.

Be sure to watch for these important Indian boarding school stories and more at Native News Online.

Author: Neely BardwellEmail: This email address is being protected from spambots. You need JavaScript enabled to view it.
Neely Bardwell (descendant of the Little Traverse Bay Bands of Odawa Indian), who began as an intern with Native News Online during the summer of 2021, is a freelance writer. Bardwell is a student at Michigan State University where she is majoring in policy and minoring in Native American studies.