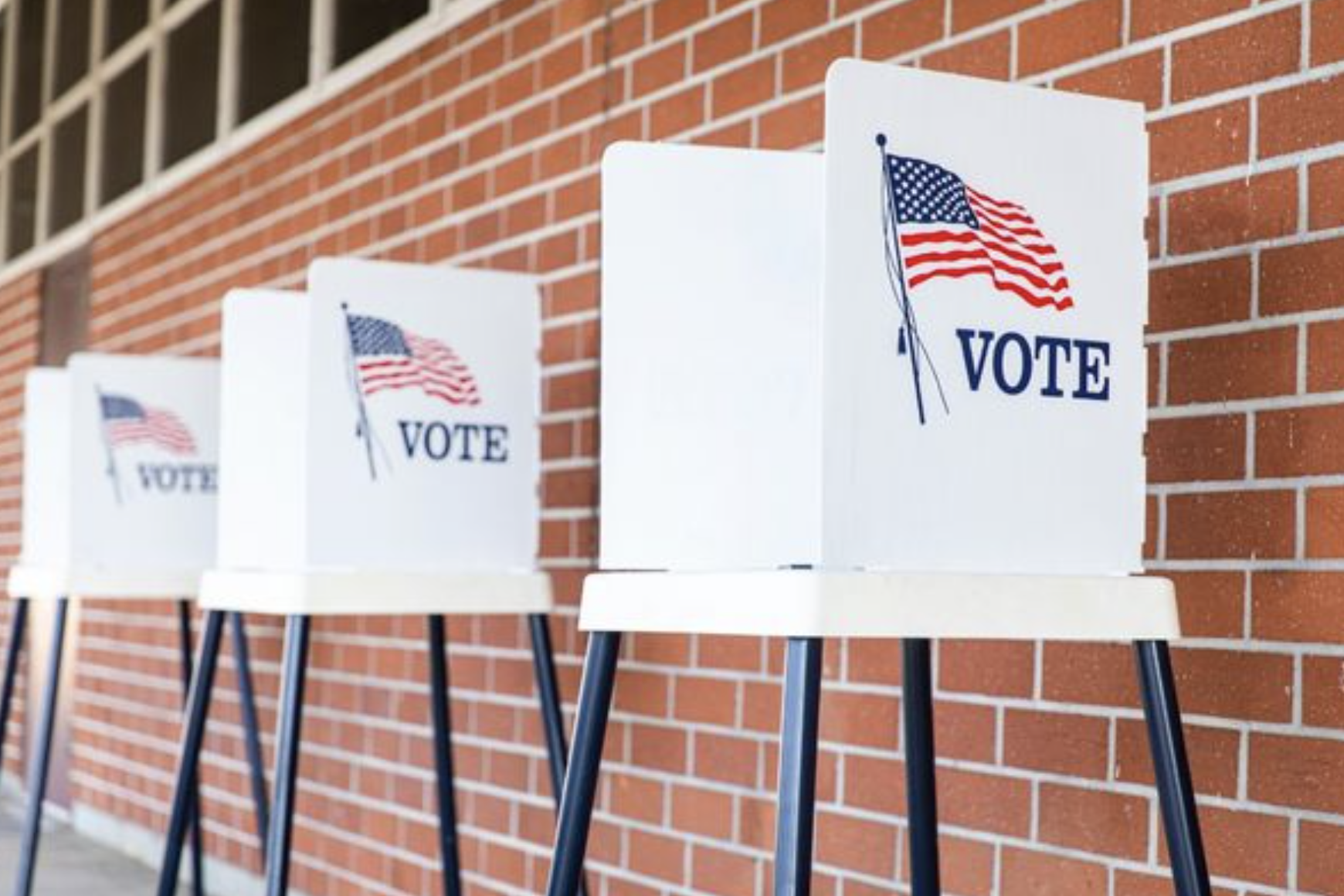 The Nevada county that refused to offer in-person voting on election day to its citizens who lived on a reservation — instead requiring them to drive nearly 200 miles round trip to polling stations — reached a settlement with the Shoshone Paiute Tribes of Duck Valley Indian Reservation in late October.

On Sept. 29, 2022, the tribe filed a lawsuit against Elko County, its County Commissioners, County Clerk, Deputy County Clerks, and Chief Deputy County Clerk because of “its refusal to rectify the county’s grossly unequal voting opportunities for the 2022 election and future elections.”

In October, Native voter advocate OJ Semans, Sr. (Sicangu Oyate), told Native News Online that county election officials in Nevada created un-American barriers to voting for citizens of the Shoshone Paiute Tribes of Duck Valley Indian Reservation. Prior to the settlement, tribal members were told they would have eight hours to vote over two separate dates on their reservation for early voting in the Nov. 8 general election. 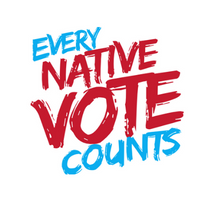 That’s compared to 120 hours of registration and voting opportunities during the early voting and election day period offered to other Elko voters.

“We made the request for in-person voting access in a timely fashion as per the Nevada statute – on the form authorized by Nevada’s Secretary of State,” Chairman Mason said in a statement when the lawsuit was filed. “Elko County refuses to comply with the Constitution and leaves us no recourse other than litigation.”

In the settlement reached by the tribe and the county on Oct. 26, Elko County agreed to:

The chairman called the settlement “historic” and noted that it increased access to the polls by five times.

“We were given citizenship in 1924, and it took us until 2022 to acquire equal access in the Electoral Process,” Mason said in a statement.