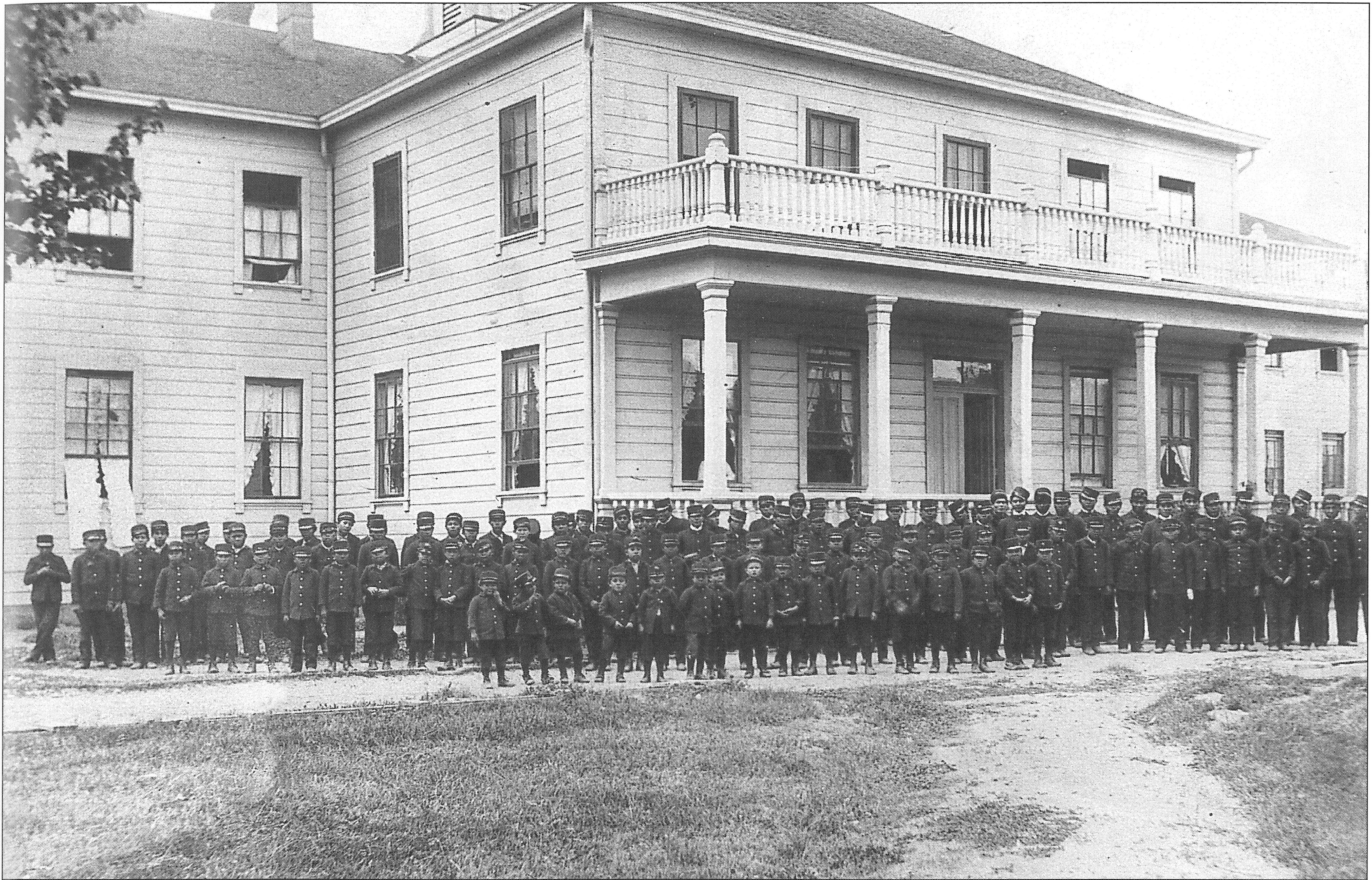 Speaking to boarding school survivors and their descendants on Friday, Nevada Governor Steve Sisolak (D) apologized for the state’s role in the government’s forced assimilation of Native youth into Indian Boarding Schools.

“Though it was the federal government that established a policy to ‘kill the Indian to save the man,’ it was the state of Nevada that sold the bonds to fund this school, and it’s the state that now manages much of this land,” Sisolak said in Carson City, Nevada at the site of a former boarding school--the Stewart Indian School--now a cultural center and museum. “On the behalf of this state I want to make an apology.

Nevada housed at least three boarding schools for Native youth out of more than 406 across the country, according to the most recent count from The Native American Boarding School Healing Coalition’s Denise Lajimodiere.

Now, Sisolak said the state is fully cooperating in the Federal Indian Boarding School Initiative that Interior Secretary Deb Haaland launched in June to identify boarding school facilities and known or potential burial sites near the schools, as well as the identities and tribal affiliations of the students who were taken to the schools. The initiative was prompted by the discovery of the remains of 215 children at the Kamloops Indian Residential School in British Columbia, Canada, according to the Interior Department.

"It is a tragedy that it has taken so long for the federal government to undertake an honest accounting of an immoral program that existed here for generations," the governor said.

Executive director of the Nevada Indian Commission, Stacey Montooth (Walker River Paiute Nation) also spoke at the event. According to the Reno Gazette Journal, Montooth told the media and visitors she would help spearhead the task of searching for government records and identifying names and tribal affiliations of children buried at the former boarding schools.

According to a local report from August in the Reno News & Review, the graveyard adjacent to Stewart Indian School contains more than 170 unmarked graves of students who died there.

“They ripped babies from the arms of my ancestors and brought them thousands of miles to this campus,” Montooth said on Friday. “The intent was to absolutely remove all aspects of Native American culture, but I’m still here.”