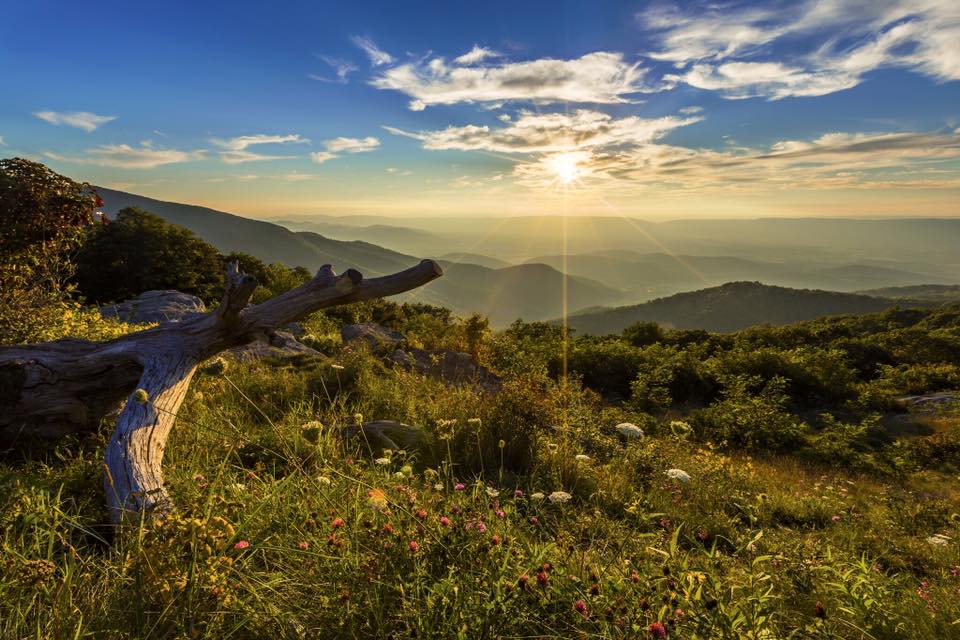 On August 18, 2021, the White House announced its intention to nominate Charles “Chuck” Sams III, a citizen of the Confederated Tribes of Umatilla with 25 years of experience in tribal and state conservation and land management, as Director of the National Park Service. The National Congress of American Indians (NCAI) recognizes Sams as a uniquely qualified candidate and supports his nomination as it moves to the U.S. Senate for consideration.

“Chuck Sams knows the importance of protecting our precious natural resources, wildlife, and habitats while balancing the challenges of welcoming millions of visitors per year to our pristine National Parks,” said NCAI President Fawn Sharp. “As the Park Service’s first Native American director, Chuck is well-positioned to balance recreational uses and stewardship with our Tribal Nations’ needs to maintain our traditional and ancestral ties to these lands.”

Writers and historians have called our National Parks “America’s best idea,” saying their values of conservation, environmental stewardship and historic preservation “reflect us at our best rather than our worst.” Likewise, the nomination of Sams as the first Native American to lead the National Park Service and its first permanent director in more than four years is another excellent idea.

NCAI urges the Senate to swiftly confirm President Biden’s nomination of Charles “Chuck” Sams III as the National Park Service Director. The department deserves his thoughtful brand of leadership and vision to continue earning the title of “America’s Best Idea.”