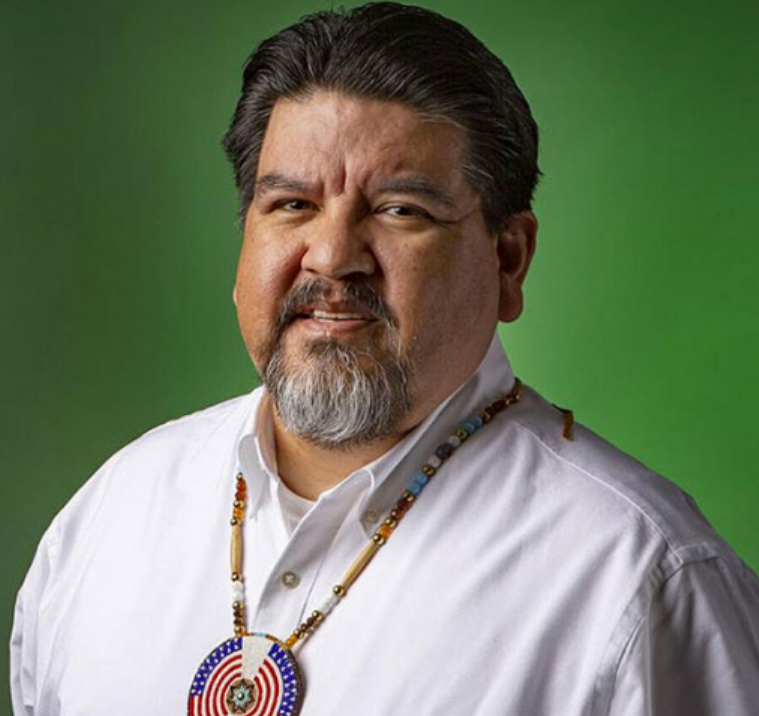 Sams currently serves as a council member to the Northwest Power and Conservation Council, as appointed by Oregon Gov. Kate Brown.

The National Park Service has been without a permanent director since the end of the Obama administration when Jonathan Jarvis retired. David Vela, then superintendent of Grand Teton National Park, was nominated by President Donald Trump, but his nomination was never advanced to the Senate floor for a confirmation vote. Instead the Trump administration filled the position with several acting directors.

Sams’ career spans a quarter century working in tribal and state governments and for non-profit agencies. He previously served as deputy executive director for the Confederated Tribes of the Umatilla Indian Reservation (CTUIR), communications director for the CTUIR, environmental health and safety officer/planner in the Tribal Planning Office for the CTUIR, president/chief executive officer of Indian Country Conservancy, among other positions. He is also a former adjunct professor at Georgetown University and Whitman College.

“The diverse experience that Chuck brings to the National Park Service will be an incredible asset as we work to conserve and protect our national parks to make them more accessible for everyone. I look forward to working with him to welcome Americans from every corner of our country into our national park system. The outdoors are for everyone, and we have an obligation to protect them for generations to come,” Sec. Haaland said in a statement Wednesday.

“Today is a proud day for Oregon. Chuck Sams is among Oregon’s finest, and I can’t think of a better person for the important role of National Park Service Director,”  Oregon Governor Kate Brown said.

His nomination was applauded by Will Shafroth, president and CEO of the National Park Foundation, an organization that raises funds for the Park Service.

"Mr. Sams brings a significant background of experience that prepares him exceptionally well to take on and advance the mission of this critical federal agency. His understanding of and work with state governments, tribal governments and nonprofits, will help all of us do a more complete and inclusive job in working with the communities who are connected to and affected by our national parks,” Shafroth said.

Sams received a bachelor of science degree in business administration from Concordia University-Portland and a master of legal studies in Indigenous Peoples Law from the University of Oklahoma.

He is a veteran of the U.S. Navy and currently serves on the boards of the Oregon Cultural Trust and Gray Family Foundation. Sams lives on the Confederated Tribes of the Umatilla Indian Reservation with his wife, Lori Sams and their four children.