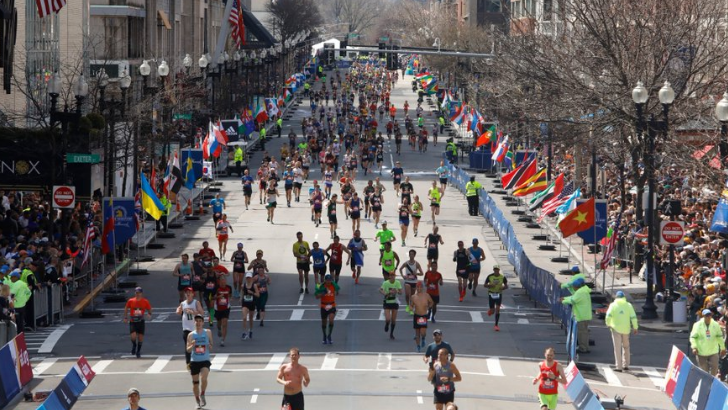 BOSTON — A Native American coalition in Boston is calling for organizers of the 2021 Boston Marathon to reschedule the race out of respect for its conflicting date with Indigenous Peoples’ Day on October 11.

The Indigenous Peoples’ Day Committee in the Boston suburb of Newton, which hosts the longest stretch of the 26.2 mile race, is circulating a petition that garnered more than 14,300 signatures since it was published April 1. The group has been planning an 100-person celebration for Indigenous Peoples’ Day since the holiday was recognized by the Newton City Council last November.

This October will be the first celebration of its kind in the state of Massachusetts, according to committee co-founder Chali’Naru Dones (Taino Boriken). Now, the group is competing with an international running event that is causing the City of Newton—which permits large public gatherings— to relocate the Indigenous Peoples’ celebration to an area harder to access with public transportation, and hidden out of sight from the public. 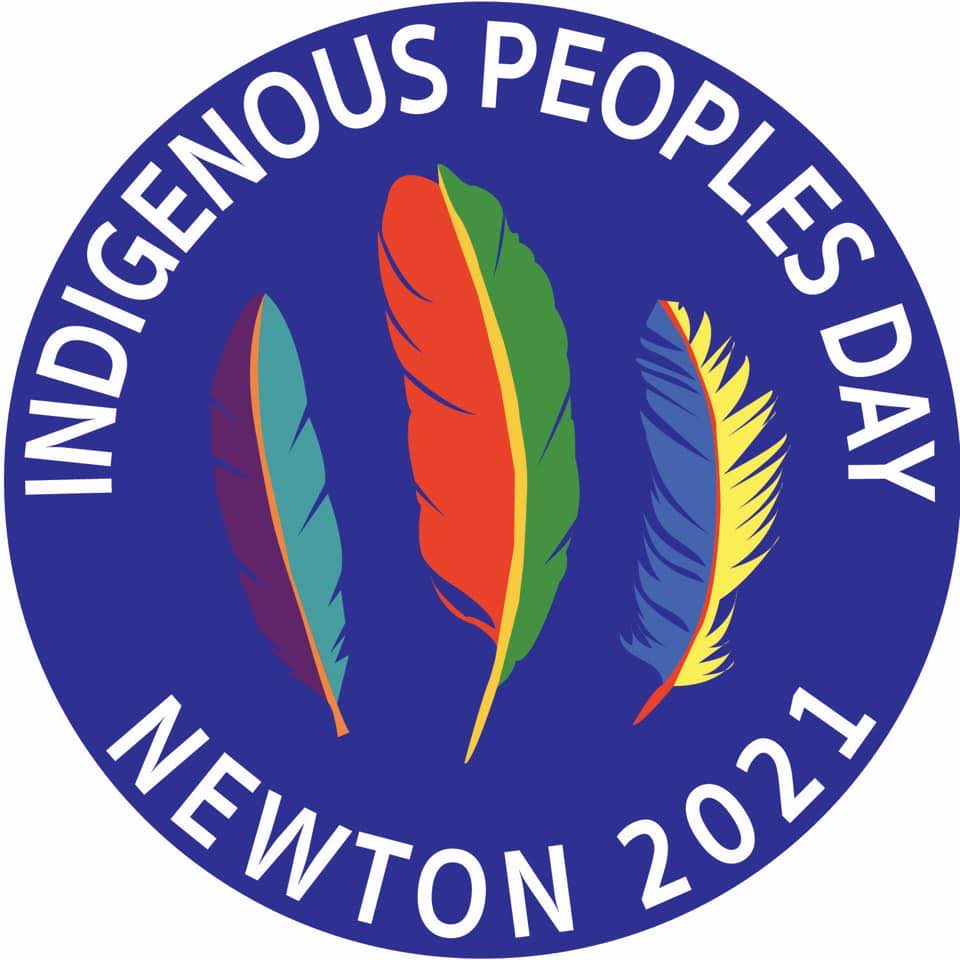 In January, the Boston Athletic Association (BAA) initially pushed back the 125th race from its historic date in April to Oct. 11 to comply with state Covid-19 restrictions on large gatherings. This year’s race is capped at 20,000 entrants to allow for social distancing.

Dones— who has been planning an Indigenous Peoples holiday celebration that will bring Native Americans across the Northeast to share their knowledge, food and culture with one another over a day of workshops—said if the BAA won’t change the marathon date, the committee wants to go ahead with the celebration at its desired location at Albemarle Field, about 2.5 miles north of the race route. The field is in “a prime location” with parking, street visibility, and plenty of room for social distancing, Dones said.

Newton Mayor Ruthanne Fuller said in a statement emailed to Native News Online that the city plans to host both events on Oct. 11, though the Indigenous Peoples’ celebration will be on a field behind the Newton South High School,  five miles south of the committee’s preferred park.

According to Dones, the city is denying the committee of hosting its celebration at Albemarle Field because the resources needed for a celebration at that park must be given to the marathon.

“The worst case scenario, we can both coexist, just give us the location that we want,” Dones told Native News Online. “We don't want any other location because there is no other location that is worthy of celebration,” she said. “We want to be seen. Why do you want to stick us in a corner where we're not visible?”

The coalition is scheduling a meeting with the Mayor’s office to further advocate their wishes.

“This is an official holiday,” Dones said, “There is no work this day, children don't go to school. This is not Halloween.”