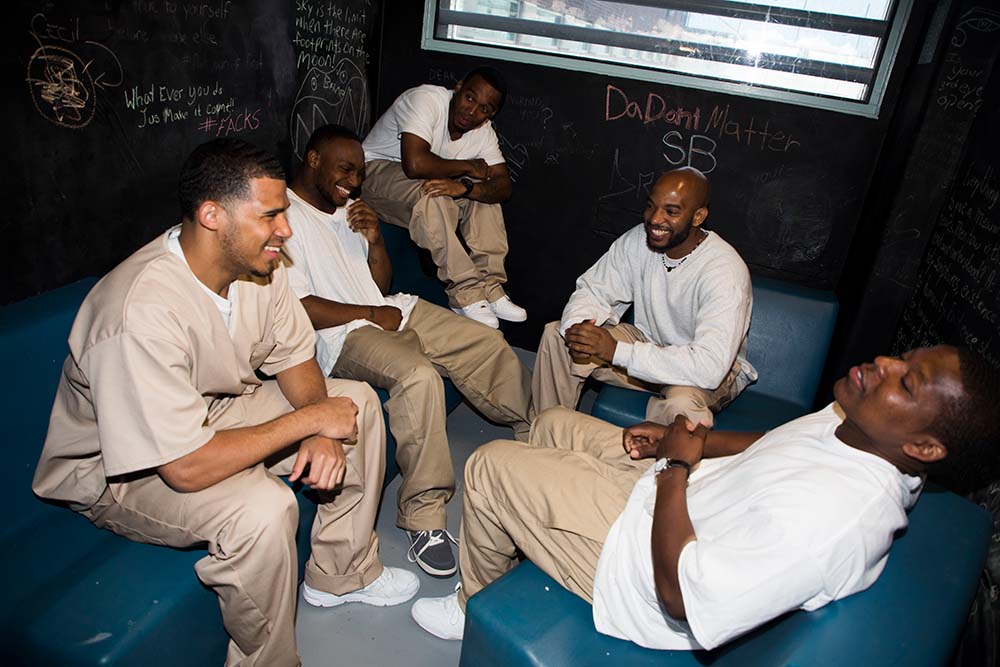 In North Dakota, a new partnership between the state’s Department of Corrections and a grassroots organization led by formerly incarcerated Chicano and Indigenous leaders, as well as the Vera Institute of Justice, plans to transform the prison system with one core principle: dignity.

Later this year, Restoring Promise is planning to pilot a unit at North Dakota State Penitentiary, which will inform how the state plans to reform its entire system. Changes could range from reinventing solitary confinement cells into bright and open living quarters, training staff in cultural awareness and historic trauma, mentoring youth workshops led by formerly incarcerated people of color, and softening policy to allow inmates agency to perform basic human tasks, like turning off and on lights in their rooms and allowing visiting family into their rooms. 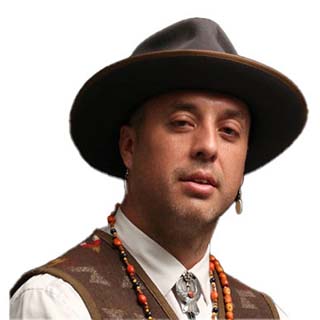 The partnership is aimed at confronting a staggering statistic: Native American in North Dakota are 4.7 times as likely to be incarcerated than their white counterparts, according to statistics from the North Dakota Department of Corrections and Rehabilitation.

“In North Dakota… I think we overuse incarceration,” said Dave Krabbenhoft, director of the North Dakota Department of Corrections and Rehabilitation (DOCR). “We have overrepresentation of minorities in our system. Why that is, that's a big question with a lot of answers.”

In an effort to begin healing a broken system, DOCR’s previous director enlisted the help of Restoring Promise, an initiative led by two organizations: MILPA, a Native-led nonprofit focused on racial justice in the prison system, and the Vera Institute of Justice, a New York City-based advocacy group with a mission to end the overcriminalization and mass incarceration of people of color.

“It's much more than just providing humanity by way of programs. It's more of a cultural shift,” said North Dakota project lead and Senior Program Associate at Vera, Clinique Chapman. “What happens inside of the prison should be about restoration and healing.”

The initiative was inspired by Germany, where prison life is centered on rehabilitation, resocialization, and reentry.

Somers told Native News Online that, based on his own experience in the system, giving inmates resources to cultural healing could save their lives.

“If somebody had just asked me ‘what do you need’ I would have been able to give that answer,” Somers said. While incarcerated, Somers said he could attend church every day of the week, but when he looked for a similar spiritual offering for Native Americans, such as a sweat lodge or a drum circle, they weren’t as easily accessible. Eventually, Somers found community and made progress in his prison to incorporate traditional Native practices.

“Culture cures,” he said. “We knew what we had to do, but a lot of the things we had to do we needed permission (for).”

During a recent virtual kick off with North Dakota’s DOCR, some common themes the Restoring Promise group heard from current inmates were a desire for access to cultural healing, to grow community engagement and connection with local tribes, and to eliminate solitary confinement.

“I can tell you from my own experience the trauma that (solitary confinement) can cause,” Somers said. “And one thing we know about cultural healing is, you can’t heal trauma with trauma.”

According to Krabbenhoft, the state has already begun work to reduce solitary confinement and administrative segregation, a process that Restoring Promise will build on.

The program targets youth aged 18 to 25 years old because of their statistical likelihood of re-entering the prison system once they’ve been initially released. “If you’re looking to change the broader system, you’ve got to tackle the younger people,” Vera’s communication manager Josh Gordon told Native News Online. “It's about breaking that cycle and setting up the new generation to succeed.”

Already, Restoring Promise has a proven archetype for success. The group has worked to transform prison systems in Colorado, Connecticut, Idaho, Massachusetts and South Carolina.

In Connecticut, they transformed a former solitary confinement wing into a new living space for 18 to 25 year olds, and converted former cells to community spaces for learning, meditation, and conflict resolution. They also retrained staff and mentors, and created a new daily schedule, accountability model, and family engagement plan.

“Anecdotally, we've heard from correctional officers we've worked with that they've appreciated leadership development that they're seeing through working with Restoring Promise,” Gordon said. “They’re finding that they feel more connected to their (work), have a greater sense of belonging, they feel safer, incidents of violence have gone down...as well as incarcerated people saying that they feel more connected to their families and loved ones, and... they are treated with more respect and dignity.”

In a message to incarcerated Indigenous youth, Somers said staying connected is most important.

“Stay close to that fire—they'll know they'll know what that means,” he said. “You are loved and protected because you stay connected.”