LAME DEER, Mont. — The seriousness of missing and murdered Indigenous persons in the country was recognized through a White House proclamation issued by President Joe Biden, who on Tuesday declared Wednesday, May 5, “Missing and Murdered Indigenous Persons Awareness Day." 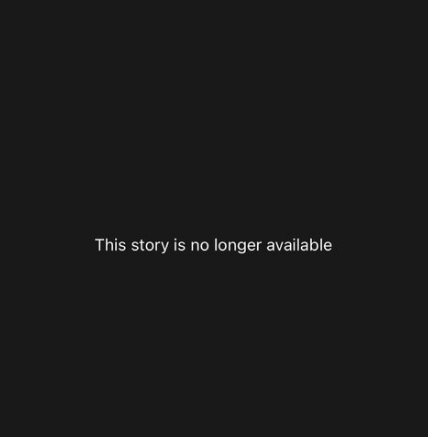 Unfortunately, the powers that be at Instagram, owned by Facebook, did not understand the gravity of the issue that the White House acknowledged. As Native Americans were attempting to bring awareness to the Missing and Murdered Indigenous Persons epidemic by making posts to Instagram, many of the posts were removed on Wednesday, May 5.

On Thursday, the National Indigenous Women’s Resource Center (NIWRC), based in Lame Deer, Mont. issued a press release that said the organization was disappointed to hear from advocates and community members that their recent Instagram Stories concerning missing and murdered Indigenous women, girls and relatives had been removed or taken down overnight, including many of which were shared in support of the National Week of Action for Missing and Murdered Indigenous Women and Girls #MMIWGActionNow campaign.

Some of the removed content even included Instagram Stories that NIWRC shared on Wednesday, including past Stories we had pinned to their feed from their supporters.

IllumiNative, a nonprofit initiative designed to increase the visibility of – and challenge the negative narrative about – Native Nations and peoples in American society, issued a statement Thursday evening that said, "erasure of Native peoples and issues is violence and is rooted in white supremacy. Instagram must be held accountable."

In reaction, NIWRC crowd-sourced for details and screenshots of the removed content, which so far, the organization received about 92 reports of deleted content, as of Thursday, 4:00 p.m. - MDT.

On Thursday, NIWRC officials contacted Facebook to voice complaints about the removed stories.

The company responded by saying they would investigate the removals. Later Thursday, Facebook responded and shared they were experiencing a global technical issue regarding uploading and viewing Instagram Stories that engineers were working to fix.

“We appreciate Facebook’s responsiveness to our concerns on behalf of the thousands of Indigenous advocates, community members and organizations who have worked tirelessly to shed light and spur action for missing and murdered Indigenous women, girls and relatives on and around May 5th,” said Lucy Simpson (Diné), NIWRC executive director.

“As a Native-led anti-violence organization, we believe the erasure of Indigenous voices is violence and are deeply committed to holding corporations accountable for the censorship and erasure of Native voices, especially on such a personal issue that affects us all.”