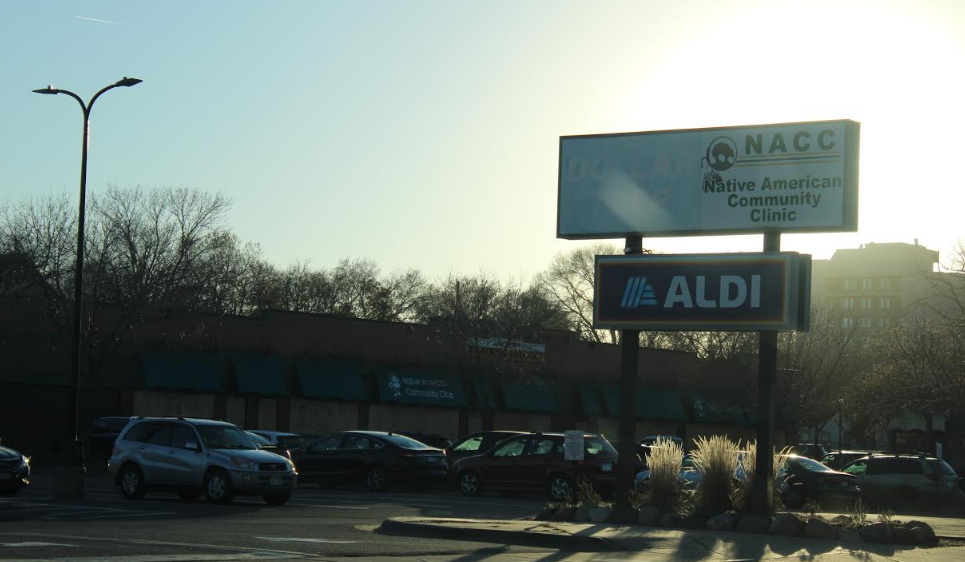 MINNEAPOLIS — Some businesses around the United States put up plywood to protect their assets in advance of Election Day. They fear the possibility of violence, similar to the rioting and looting that took place across the country in the aftermath of the death of George Floyd at the hands of Minneapolis police officers in late May.

While many cities and businesses are being reported of being fearful of potential left-wing rioters throughout America’s cities if Donald Trump wins a second term, Minneapolis’s American Indian community is concerned of another type of activity—the Proud Boys—if Joseph Biden wins.

Organizations and businesses in Minneapolis’s American Indian cultural corridor have boarded up their buildings.

“We’re preparing our community’s assets because of statements made by President Trump when asked to denounce racism in front of national television he responded with, ‘Proud Boys, standby and stand down,’” said Executive Director of the Grand Governing Council of the American Indian Movement Lisa Bellanger. “We have Proud Boy type concerns.”

During the presidential debate, President Trump was asked to denounce white supremacy in front of a live audience and responded with “Proud Boys, standby and stand down.” A statement, many believe have emboldened white supremacists.

The American Indian Movement Patrol has been activated for Tuesday, Nov. 3 and Wednesday, Nov. 4, according to a Facebook post made by American Indian Movement Co-Chair Frank A. Paro. Native News Online reported earlier this summer, during the height of the George Floyd unrest, how the AIM Patrol had an exemption from Minneapolis Mayor Jacob Frey to protect buildings and organizations that serve the corridor after the National Guard was deployed.

Native News Online reported multiple incidents of vandalism prior to the election in Minnesota, North Dakota and Wisconsin, where “Trump 2020” and other obscenities were scrawled on tribal property, including a Nazi-like symbol near the Red Lake Indian Reservation. Red Lake has since announced a $5,000 cash reward to any information leading to the Pro-Trump vandalism on one of its welcome signs.

Earlier this summer during the riots, Native News Online reported Migizi Communications caught fire and burned to the ground after the third day of protest turned violent near the Minneapolis Police Department’s Third Precinct, which also caught fire the next day. Migizi Communications is a nonprofit organization that has been working with American Indian youth in media for more than 40 years.

Since its damage, it has since cost the organization close to $1 million to demolish the remaining structure, a cost, the organization told Native News Online, that neither the city nor the state has helped with since the protests earlier this summer.

“I hope that the people who feel they can’t control themselves, just stay home,” said Pow Wow Grounds owner Robert Rice to Native News Online. “There are several businesses and organizations people depend on in this community.”

About The Author
Author: Darren ThompsonEmail: This email address is being protected from spambots. You need JavaScript enabled to view it.
Darren Thompson (Lac du Flambeau Ojibwe) is a staff reporter for Native News Online who is based in the Twin Cities of Minnesota. Thompson has reported on political unrest, tribal sovereignty, and Indigenous issues for the Aboriginal Peoples Television Network, Indian Country Today, Native News Online, Powwows.com and Unicorn Riot. He has contributed to the New York Times, the Washington Post, and Voice of America on various Indigenous issues in international conversation. He has a bachelor’s degree in Criminology & Law Studies from Marquette University in Milwaukee, Wisconsin.
Breaking News