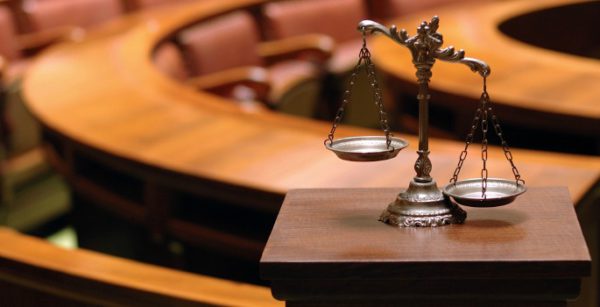 WASHINGTON — Reacting to an order to disestablish the tribe’s reservation, the Mashpee Wampanoag Tribe on Monday asked a federal court to issue an emergency restraining order to prevent the Dept. of Interior from removing the tribe’s land trust status.

At a hearing Tuesday in the District Court for the District of Columbia, tribal officials said they learned the court will issue a formal order confirming that the federal government must refrain from disestablishing the Tribe's Reservation until the court is able to rule on the motion for a preliminary injunction.

"While the tribe is grateful for this temporary reprieve, we remain deeply concerned about the fate of our reservation," Mashpee Wampanoag Tribe Chairman Cedric Cromwell said. "That said, the outpouring of support from both the Native and non-Native community gives us hope and bolsters our courage. We thank everyone who ‘Stands with Mashpee,’ your support is powerful."

Support continues to grow for the tribe as Indian Country acknowledges that the crisis for the Mashpee Wampanoag Tribe is another example of the erosion of responsibility by the federal government to protect land that is sacred to American Indian tribes across Indian Country.

Tribes rely on their land to provide important services to their tribal citizenry, such as housing, education, health care, and employment programs and services.