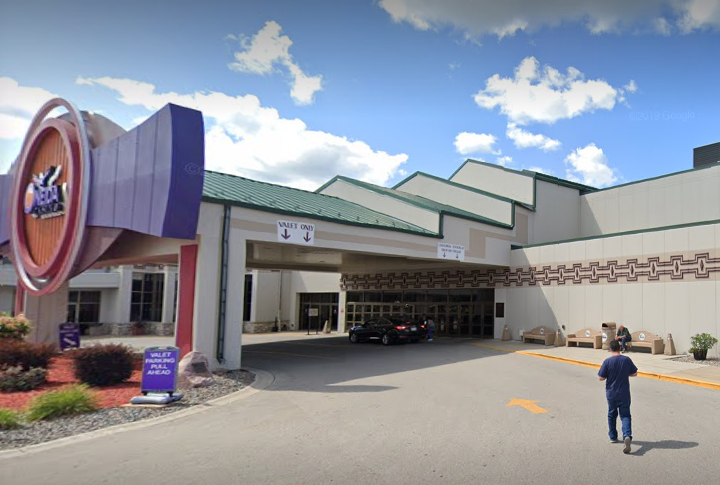 The incident unfolded quickly on Saturday evening at about 7:30 p.m. - CDT in the restaurant, located in the popular Radisson Hotel. What is known on Sunday is reportedly a former disgruntled employee who worked at the Radisson Hotel and Conference Center brought gun into the restaurant looking for a specific individual.

Law enforemcent said it was a targeted incident. However, when the shooter did not find the targeted person on site, shots were fired at others present. Three people were shot by the shooter. Two of the individuals died and the third person is in serious condition. The shooter was ultimately killed by yet to be identified law enforcement.

Related; Shooting at Oneida Casino in Green Bay Results in 3 Deaths, Including the Shooter

The Brown County Sheriff's Office which is conducting the investigation did not release much informaion on Sunday and has called a press conference on Monday morning at 10 a.m. - CDT.

“Our investigative team is actively working to obtain eyewitness statements and process evidence,” said the Brown County Sheriff’s Office in a brief statement on Sunday, May 2, 2021.

The Oneida Police Department has requested the Brown County Sheriff’s Office to investigate the double homicide and attempted homicide. As of Sunday evening, the Wisconsin Crime Lab was processing the scene of the incident and the Oneida Casino & Resort was closed for business until further notice.

The Brown County Sheriff's Office is not releasing the names of the suspect, victims or officers involved in the shooting until the investigation is complete.

This is a developing story. Native News Online will cover the Monday press conference and will provide an update afterwards.