Shooting at Oneida Casino in Green Bay Results in 3 Deaths, Including Shooter

Breaking News. GREEN BAY, Wisc. — A shooting at the Radisson Hotel and Conference Center, that is connected to the Oneida Casino, Saturday evening resulted in the killing of three people including the gunman and one person injured according to the Brown County Sheriff’s Office. The Brown County Sheriff's Office said law enforcement officials killed the shooter, but it’s unclear to what law enforcement official. 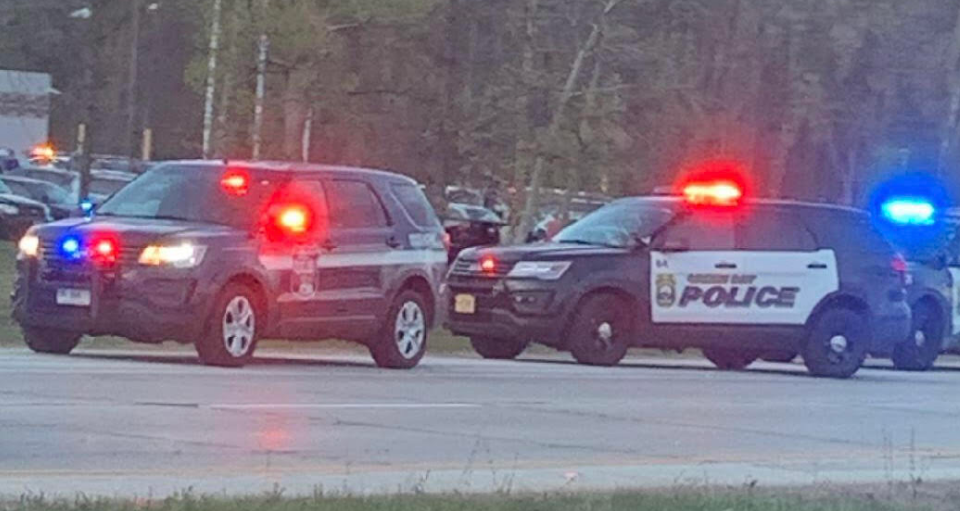 The Radisson Hotel and Conference Center and Oneida Casino are owned and operated by the Oneida Nation.

The Wisconsin Department of Justice’s Division of Criminal Investigation is taking over the investigation, according to Oneida Nation officials. The Brown County Sheriff’s Office announced that they believe the shooter had "ties to the Oneida Casino from an employment status." Sheriff's officials say the person the shooter targeted was not at the casino, but he then targeted people believed to be friends or acquaintances of the intended target.

“The situation is under control and the community is in no further danger,” said Oneida Nation Vice Chairman Brandon Stevens on social media. The Oneida Casino announced that all of the  tribe’s casino locations will be closed until further notice at 8:51 pm on Saturday, May 1, 2021. As of 10:59 pm, the Oneida Nation announced that West Mason Casino, The Travel Center and Packerland Casinos will re-open at 8 am, Sunday, May 2, 2021, but its main casino will remain closed until further notice.

National Indian Gaming Association (NIGA) Chairman Ernie Stevens, Jr. lives five minutes from the resort and was on his way to dinner with his wife at the restaurant where the shooting began. They were diverted by police before they arrived at the resort.

“I saw more police cars, ambulances and other rescue vehicles than I have ever seen my life tonight,” Stevens said to Native News Online.

“One would think that something like this will never happen so close to home,” Stevens said.  “Unfortunately, this is indicative of the times we live in today. We ask for Indian Country to keep our Oneida community in their prayers."

WISN12 reported that a shooter killed one person and wounded five others at the Oneida casino before police killed them, according to a 1 source familiar with the investigation but was unable to speak publicly. However, Wisconsin Attorney General Josh Kaul said that only updates from the Wisconsin Department of Justice and the Brown County Sheriff’s Office are official incident statements and all others are unconfirmed.

All inquires to the Oneida Nation were directed to the Wisconsin Department of Justice (WIDOJ) for an official statement. As of press time, the WIDOJ has not released a statement on the shooting.

Green Bay Police, the Brown County Sheriff's Office, the Wisconsin State Patrol, Oneida Nation Police, and the Wisconsin Department of Justice were reported at the scene of the incident. “The fast response shows how we work in a coordinated manner with law enforcement as we maintain high levels of security in our tribal casinos because our utmost concern is for our customers and employees,” said Stevens.

Wisconsin Governor Tony Evers tweeted: “Kathy and I were devastated to hear about the shooting at the Oneida Casino complex tonight. Our hearts, thoughts, and support go out to the Oneida Nation, the Ashwaubenon and Green Bay communities, and all those affected by this tragedy.”

This is a developing story and will be updated when more information is released by the Oneida Nation or law enforcement. This story was updated to remove the word "mass" shooting since more information was made available to reflect a smaller amount of people shot.

Levi Rickert contributed to this article from Grand Rapids, Mich.