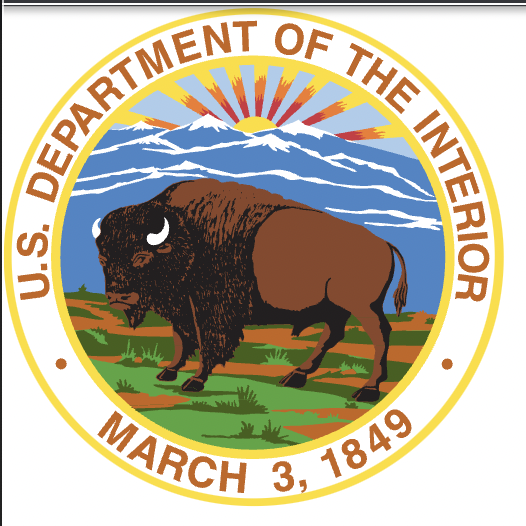 Taylor previously served as the Principal Deputy Assistant Secretary at the Interior for Policy, Management, and Budget. Her predecessor, Roberts (Oneida Tribe of Indians of Wisconsin), is leaving the department for a tribal attorney general position, according to a statement from the Interior.

The Office of Policy, Management and Budget (PMB) is responsible for management and operational issues within the Department.

"Since day one of the Biden-Harris administration, Rachael’s expertise has been instrumental in advancing the Department’s goals while maintaining an exceptional level of interagency coordination,” Secretary Haaland said in a statement. “I am confident in Rachael’s leadership and excited to work with her as we continue to conserve our public lands and waters, honor our relationships with Tribes, and secure a clean energy future.”

Taylor is from West Virginia Native and previously worked on the U.S. Senate Committee on Appropriations for almost 16 years.

During that time, she served as the Democratic clerk for the Subcommittee on the Interior, Environment, and Related Agencies. Her responsibilities included budget oversight for several agencies, including the Department of the Interior, Indian Health Service, and Smithsonian Institution.

She has a B.A. from the University of North Carolina-Chapel Hill and a Master in Public Administration from American University.

"I am thrilled to continue serving the American people in this new role,” Taylor said. “Under Secretary Haaland’s historic leadership, the Department will continue to lead in this Administration’s all-of-government approach to tackling the climate crisis and strengthening the Nation-to-Nation relationship with Indian Tribes.”

On Tuesday, the Interior spokesperson Tyler Cherry told Native News Online there was no news on who will succeed Taylor in her former position.