House Votes to Reauthorize of Violence Against Women Act, including Safety for Native Americans 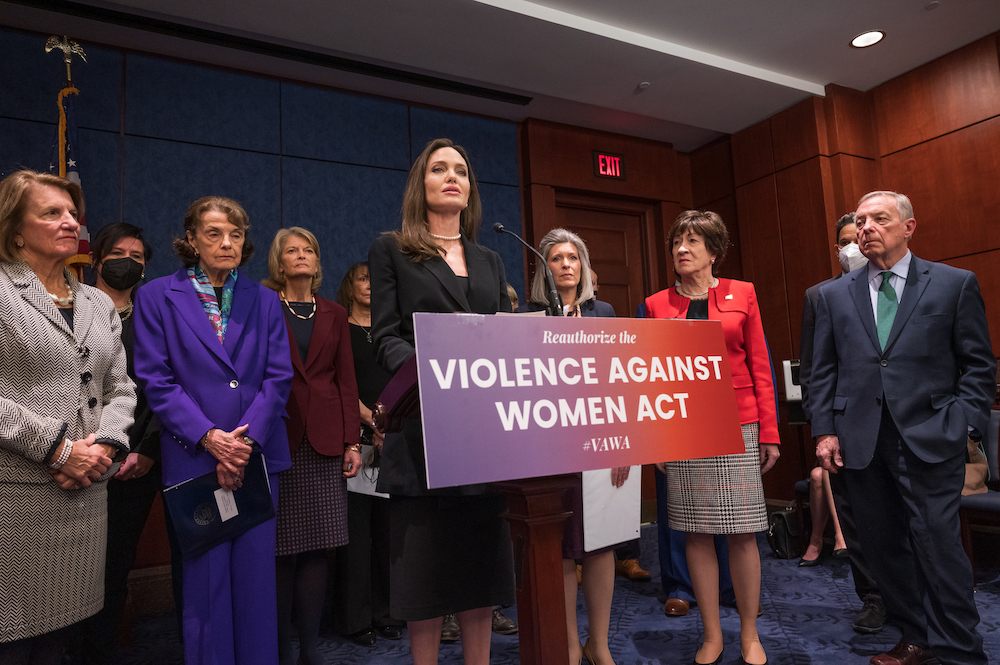 The House on Wednesday voted to reauthorize the Violence Against Women Act as part of its proposed $1.5 trillion spending package that includes $73.4 million for urban Indian health and $6.6 billion for Indian Health Services.

First enacted in 1994, the Violence Against Women Act, written by then-Senator Joe Biden, was intended to help prevent and improve response to domestic violence, dating violence, sexual assault and stalking. The bill has been reauthorized several times over the past three decades, but lapsed four years ago and hasn’t been officially renewed since.

“I live in a beautiful state, but we have an ongoing crisis of violence in Alaska,” Sen. Murkowski said during the bill’s introduction last month on Capitol Hill. “More than half of Alaska women surveyed in the 2020 Alaska Victimization Survey have experienced intimate partner violence, sexual violence, or both in their lifetime. It is imperative that we address these issues.” 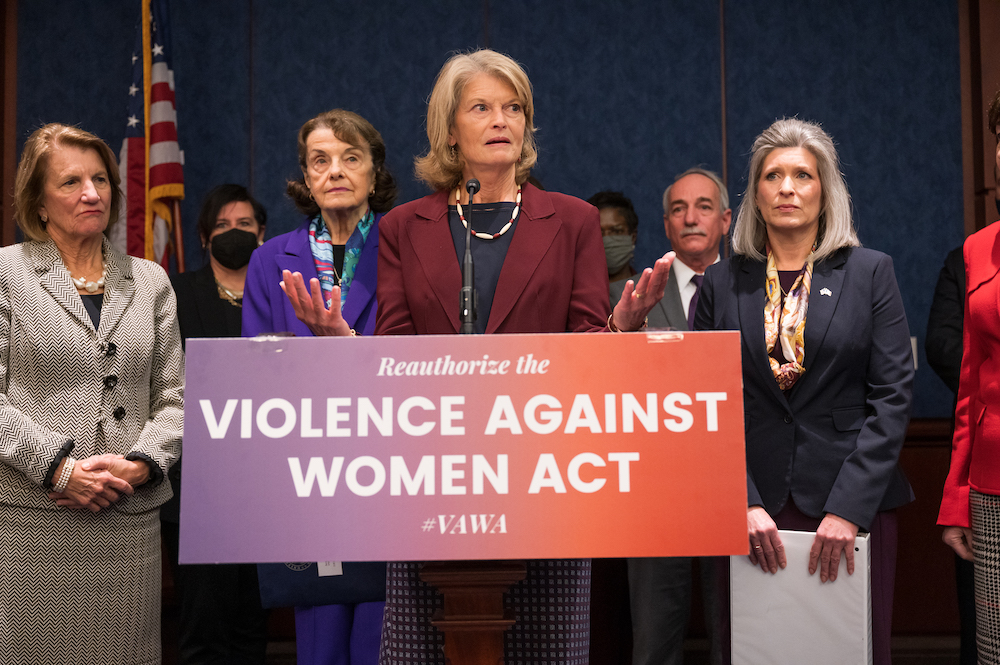 “The reason that many people struggle to leave abusive situations is that they've been made to feel worthless,” Jolie said. “When there is silence from a Congress too busy to renew the Violence Against Women Act for a decade, it reinforces that sense of worthlessness.”

The reauthorization includes bolstered protections for survivors of domestic violence and sexual assault, enhanced legal tools and local trainings for law enforcement officers, and an increased emphasis on data collection and sharing between state, tribal and federal agencies.

Investigation into cases of missing and murdered Native women is further complicated by lack of training and equipment, interagency cooperation, and laws. Title 9 within the bill—specifically addressing “Safety for Indian Women”—aims to improve the issues by authorizing funding for training and equipment, allowing tribal governments access to federal criminal investigation databases, and creating a pilot project to allow “up to five Indian Tribes in Alaska to implement special Tribal criminal jurisdiction.”

Vivian Korthuis, CEO of a non-profit tribal consortium serving 56 Tribes in Western Alaska, said that reauthorization of the Violence Against Women Act will enhance tribes’ abilities to protect their communities.

“Recognizing Alaska tribes’ criminal jurisdiction over Natives within village boundaries and piloting special tribal criminal jurisdiction over non-Natives are crucial steps toward ending the law enforcement emergency in Rural Alaska,” Korthuis said in a statement. “This is a step in the right direction and will directly impact all of our tribal communities in a positive way.”

The new spending bill is now heading to the Senate, where it’s expected to pass, according to the National Council of Urban Indian Health. It will then be signed into law by President Biden.