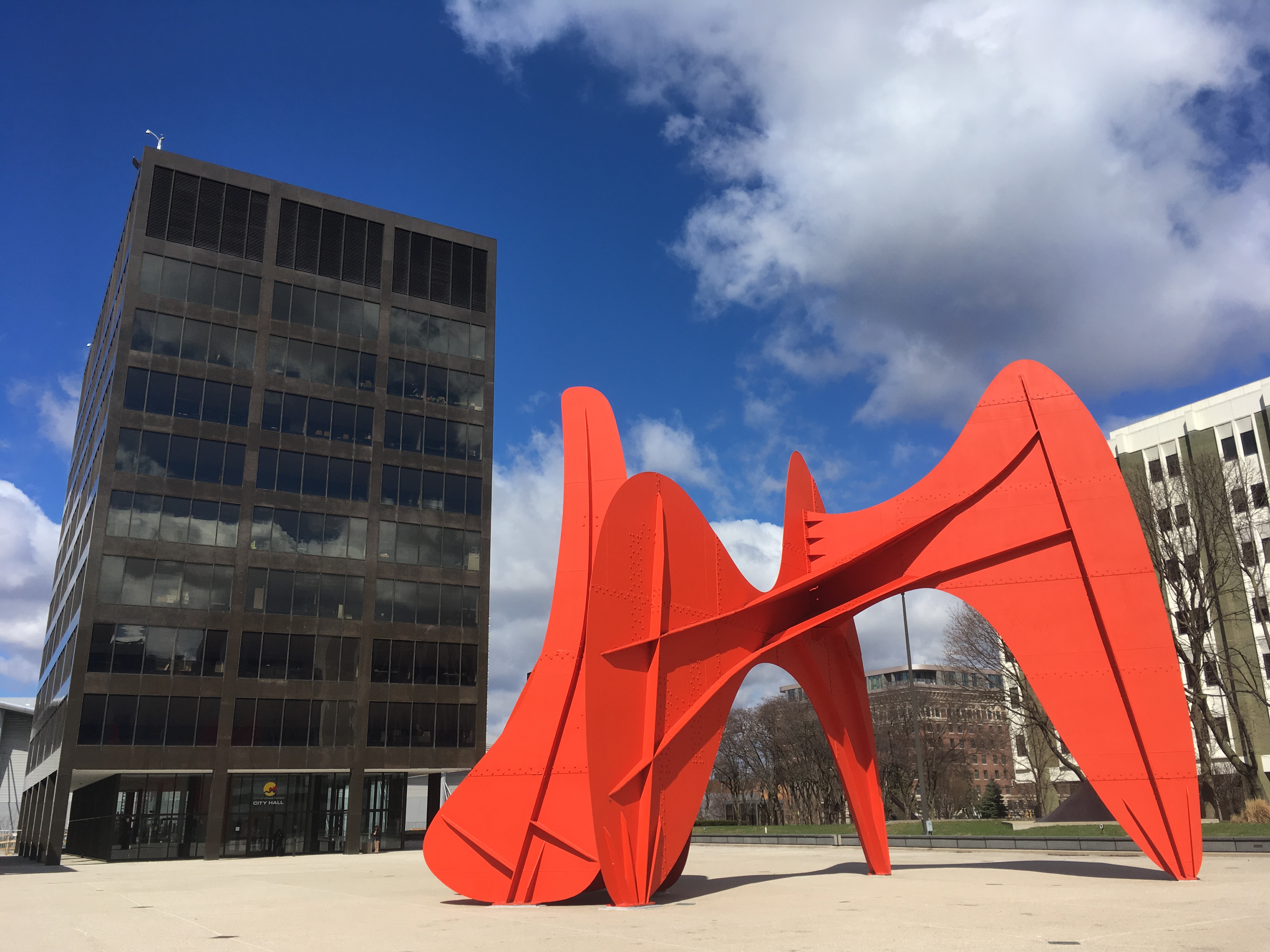 The mayor made the designation to recognize, celebrate, and honor the values that Anishinaabek (Ojibwe, Odawa, Potawatomi) People of the Three Fires brought to the city, including (but not limited to) technology, thought, and Indigenous culture. The day also commends the current contributions made by Native people by acknowledging ancestral lands.

Last year, Michigan joined the ranks of a dozen U.S. states that adopted Indigenous Peoples Day in lieu of Columbus Day in a proclamation by Gov. Gretchen Whitmer.

Historically, the U.S. did not recognize Columbus Day as a significant holiday until the 20th Century. The Library of Congress reports that “the first recorded celebration of Columbus Day in the United States took place on Oct. 12, 1792. Organized by the Society of St. Tammany, also known as the Columbian Order, it commemorated the 300th anniversary of Columbus’ landing.” It wasn’t until 1934 that President Franklin Delano Roosevelt designated Columbus Day a national holiday.

Since 1992, the IPD movement has significantly grown in the number of support from cities and states. IPD advocates have spoken out against the genocidal acts associated with Columbus and instead want to commemorate the Indigenous lives’ lost while attempting to heal the wounds of historical trauma.

Bliss said that the proclamation “brings forward the intentional acknowledgement and recognition of the original people of this place that we call Grand Rapids. I encourage all residents and friends to take time on October 12 to honor and celebrate ‘Indigenous Peoples Day.’”